Watch Black Panther go from comic book to the big screen in an all-new special featurette that’s just been launched by Marvel Studios.

The video shows producer Kevin Feige explaining what makes the title character such an enchanting and exciting figure, along with director Ryan Coogler and star Chadwick Boseman sharing their take on the comic book creation of Jack Kirby and Stan Lee. 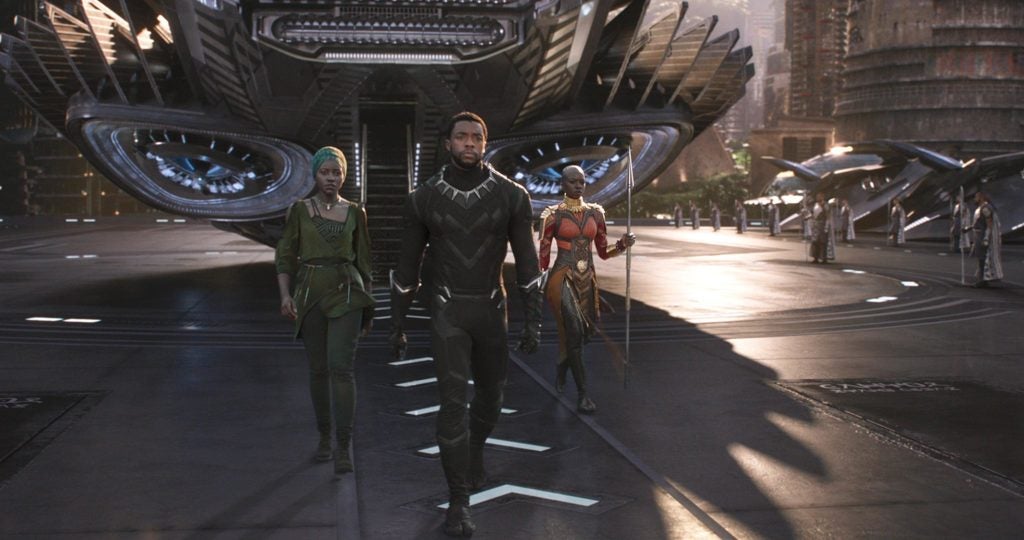 Check out the primer below and watch Black Panther in Philippine cinemas February 14.