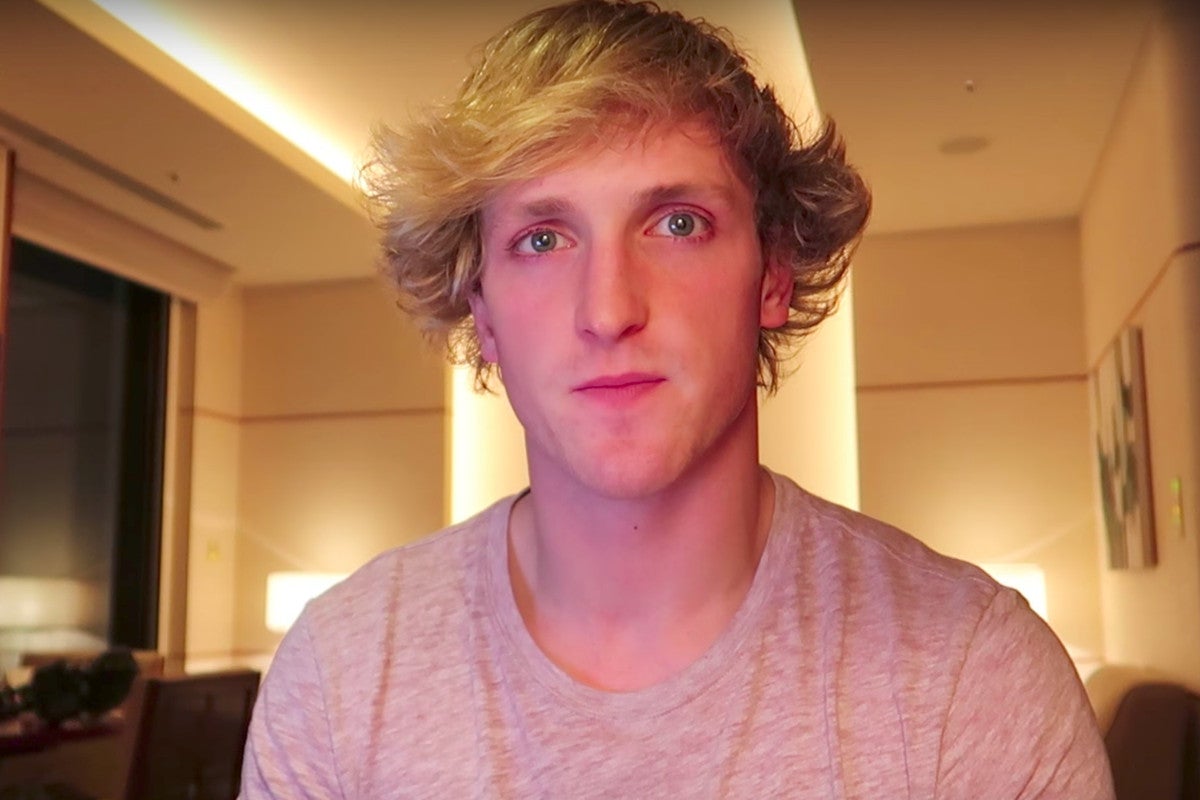 American YouTuber Logan Paul is under fire for posting a video of himself touring Aokigahara forest and showing a real dead body of a suicide victim.

Over the years, Aokigahara gained notoriety for being hailed as “the perfect place to die.” The forest first earned its title when author Seichō Matsumoto released the novel, “Tower of Waves.” According to the official website of Aokigahara forest, the novel featured the story of a couple who chose to end their lives in the forest. This publication began a slew of stories that relayed Aokigahara as the ideal place to commit suicide.

Following “Tower of Waves,” author Wataru Tsurumi wrote a novel which described Aokigahara as a place where dead bodies are less likely to be found — which made it fitting for people who wanted to remain anonymous after their deaths.

Since these works of fiction were published, many individuals sought refuge at the Aokigahara forest during the final moments of their lives so much so, that the suicide rate increased annually.

So when Logan Paul visited Japan, he made it a point to document his experiences at the infamous forest via a video blog (vlog). But when the YouTube star showed the visual of a dead body, everyone was less-than-happy with his antics.

People from all over the world voiced their opinions on the video through social media. Here are some comments they had about it:

so i just looked at the @LoganPaul vlog, and i found it, the whole thing, and i am thoroughly disgusted. hE HAD TIME TO THINK THE WHOLLE THING THROUGH WHEN HE POSTED THE VLOG, YET HE WENT THROUGH WITH IT ANYWAY???? That is absolutely sick. HE FREAKING SHOWED HIS BLUE HANDS! (++)

Dear @LoganPaul,
How dare you put the dead body of a person who committed suicide in your video. The reaction you had throughout the whole video was sickening and disgusting. Suicide is NOT a laughable topic. POINT. BLANK. PERIOD.

To anyone who has ever felt lost, unloved, depressed or felt like a burden in life you should know that idiots like @LoganPaul and others who have never gone through pain, struggles and loss do not matter. Do. Not. Matter. You are beautiful and you are loved. #;imnotdoneyet

Just a reminder that @LoganPaul is a terrible human. ☺️

What pisses me off the most is how @LoganPaul will just get away with this scar free and @YouTube wont care. They put it on trending before.

Even celebrities spoke out on Twitter regarding the video. Breaking Bad’s Aaron Paul even called Logan Paul as “trash” for posting the video in the first place.

How dare you! You disgust me. I can't believe that so many young people look up to you. So sad. Hopefully this latest video woke them up. You are pure trash. Plain and simple. Suicide is not a joke. Go rot in hell.

The vlog has since been taken down by the YouTuber. Then a few hours ago, Logan Paul issued an apology regarding the incident on Twitter. Watch as he discusses the repercussions of his actions:

We’re not quite sure whether we should be accepting of Paul’s apology or not, but one thing’s for sure, suicide should never be a means for fame.

Tell us what you think about the whole incident in the poll below: 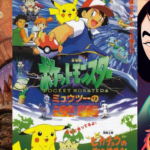 10 things that will turn 20 years old this year and yes, we’re old 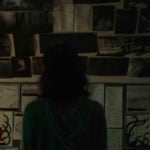