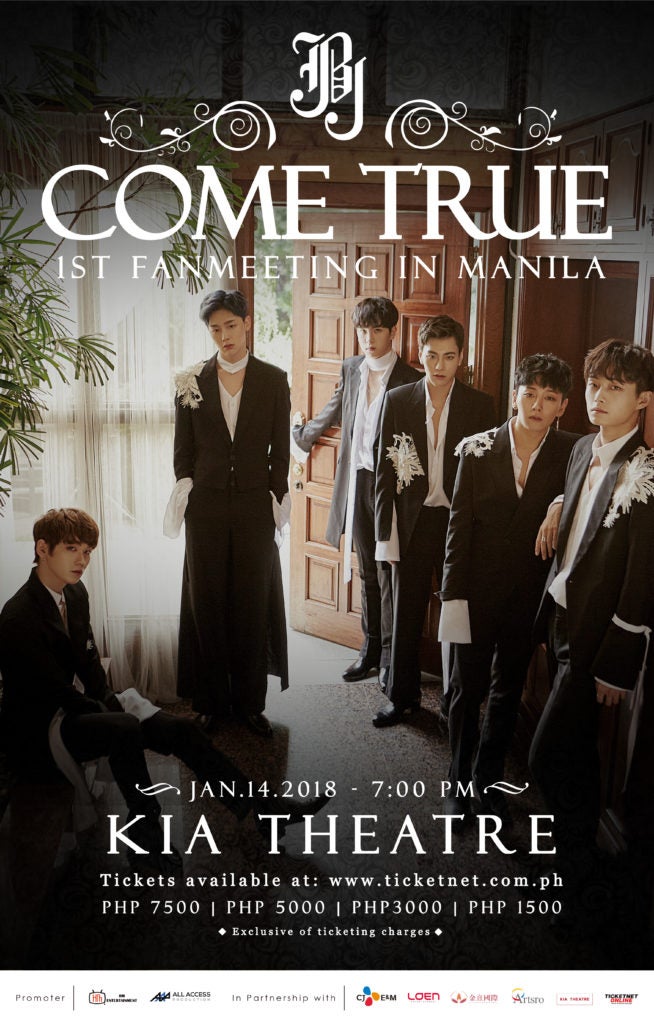 Dubbed as an “idol group miracle” by both the media and fans alike, JBJ has announced they will be holding their first fan meeting ever in Manila on January 14th with their local fans!

JBJ was dubbed an “idol group miracle” in Korea, because members Taehyun, Kenta, Sanggyun, Longguo, Donghan, and Hyunbin participated in the second season of PRODUCE 101 and gathered huge support from fans, who decided to create their own “dream group”, purchasing expensive billboard ads at the bustling Samseong Subway Station in Seoul, and posting their wishes on hoping for the members to officially debut.

Having released their first mini album, JBJ reached more than 3 million hits within the first week, creating yet another miracle after miracle, proving themselves as the next rising star, and further beginning to hold a series of oversea fan meetings starting November.

Apart from choosing to spend the beginning of 2018 with their fans in the Philippines, JBJ has also prepared many special gifts for their fans- such as chances to attend HI-TOUCH with JBJ, group photos, artist polaroid selfies, autographed CDs, and signed posters, while all attendees will receive a free poster.

Don’t miss the chance to create an everlasting memory with JBJ! 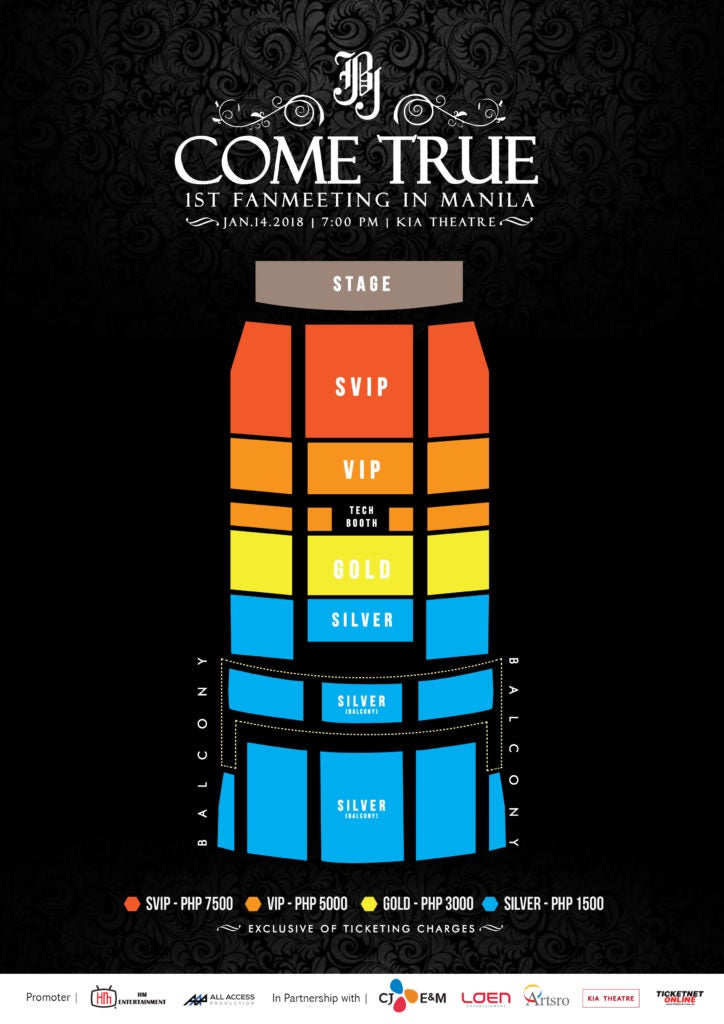 This event is brought to you by All Access Production and HM Entertainment in partnership with CJ E&M, LOEN Entertainment and ARTSRO Co., Ltd.