Gava Gives back by training college students on Blockchain Technology 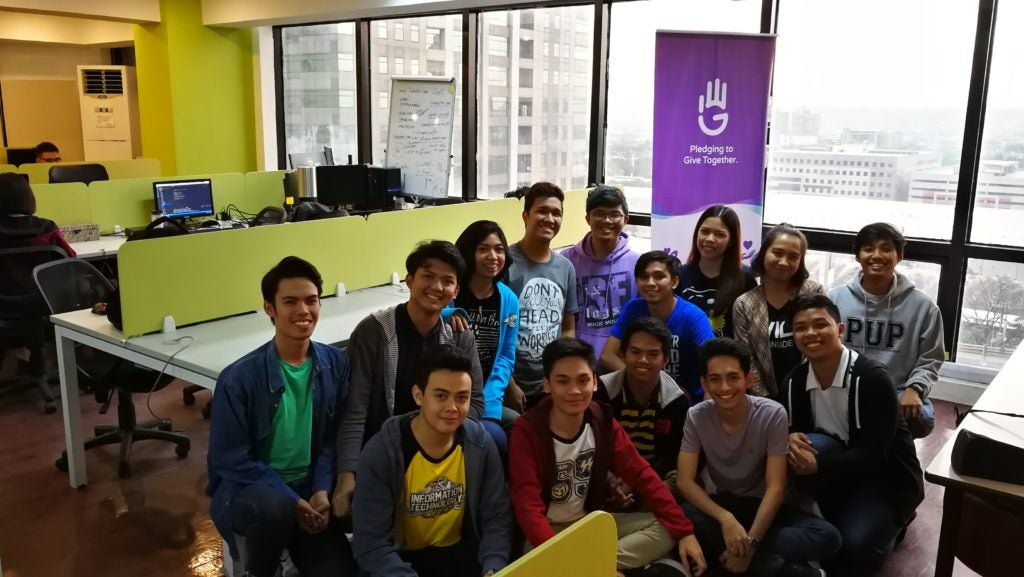 With the belief that blockchain will be the next revolutionary technology next to the internet, Gava aims to instill the importance of the said technology in the automation of business organizations as well as in putting transparency and trust in public governance as it serves as digitized and decentralized public ledger of all cryptocurrency transactions, allowing market participants to keep track of digital currency transactions without central recordkeeping.

The sessions kicked off with IT students from Polytechnic University of the Philippines as the initial participants. As part of their internship program, mentors from Gava enable them to take a refresher course on Git through CodeAcademy, using Gitlab as a platform.

“We created a community where everyone can test the code of others by having the server operations in a container (docker) and once verified by two or more people, they will be merged to our development branch which is our nightly builds, ” Ms. Ann Lindayag, Gava CEO says. 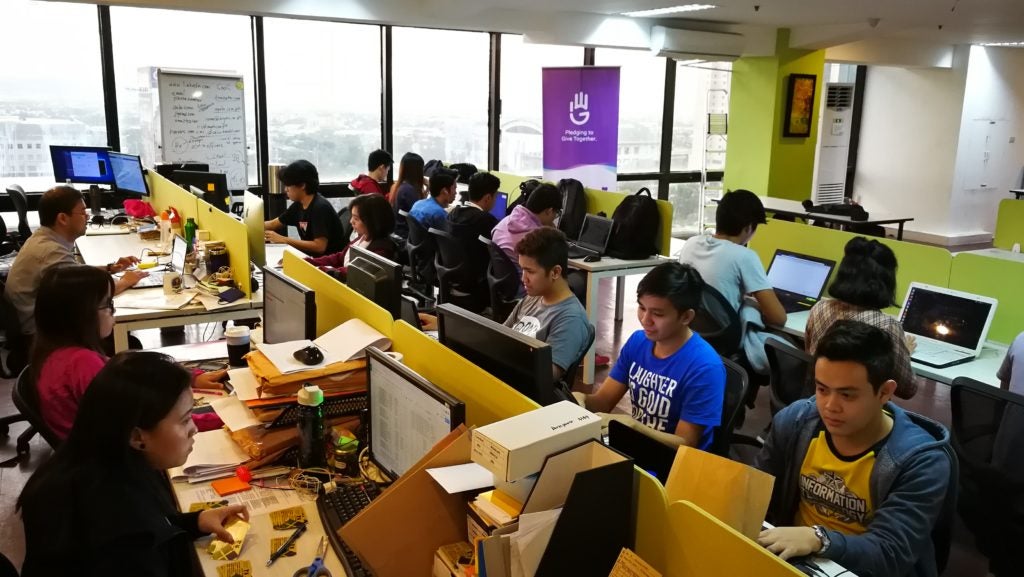 The fintech startup doesn’t just provide training in programming languages, but it creates modules that can be used in actual business operations. Since these programming codes are beyond their school projects, they will learn how to be diligent and cautious in coding as it could affect an actual business transaction.

“The duration of the training is the same as their normal semestral duration. However, the students love what they are doing that they extending the working schedules and even planning to go beyond the number of hours their school is requiring them to spend,” Lindayag shares.

The training will also give them significant insights about cryptocurrency so that they will not fall on scams that involve digital currencies.

“We believe that training the students in blockchain development would help create a community of blockchain developers in our country. Just like before the Internet, every company has their own network. We believe that blockchain is a disruptive technology that we need to tap into. It provides integrity on a data shared between two or more companies, which don’t trust each other, “ she says.

“There is a worldwide shortage of programmers and more so, an even extreme shortage in blockchain skills. At the end of the program, we plan to hire a significant amount of these students so training them early will provide them the world-class skills,” she adds.

Gava is the Philippines leading crowdfunding platform helping charities and individuals raise funds online for various causes. With the aim to become one of key providers of Hyperledger solutions, it starting to develop Gavachain, a blockchain foreign aid donation system that will provide a fully transparent transaction using TCM – triple confirmation method where the public can monitor funds real time, from donor to beneficiary up to its actual use.

GavaChain is among the Top 6 finalists in Startups to the Resque, a pitching competition organized by QBO Innovation Hub (QBO), the Philippines’ first public-private initiative for startups by Ideaspace, J.P Morgan, the Department of Science and Technology, and the Department of Trade and Industry to showcase emerging startups in ASEAN leveraging on their existing technologies and business models to solve the region’s most urgent problems.

Gava also plans to roll out GavaCoin next year, a digital utility token that can be used to fund a charity campaign or a security to buy a share in Gava Technologies. 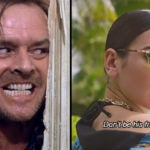 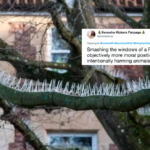