WATCH: Women are taking over in the new “Ocean’s 8” official trailer 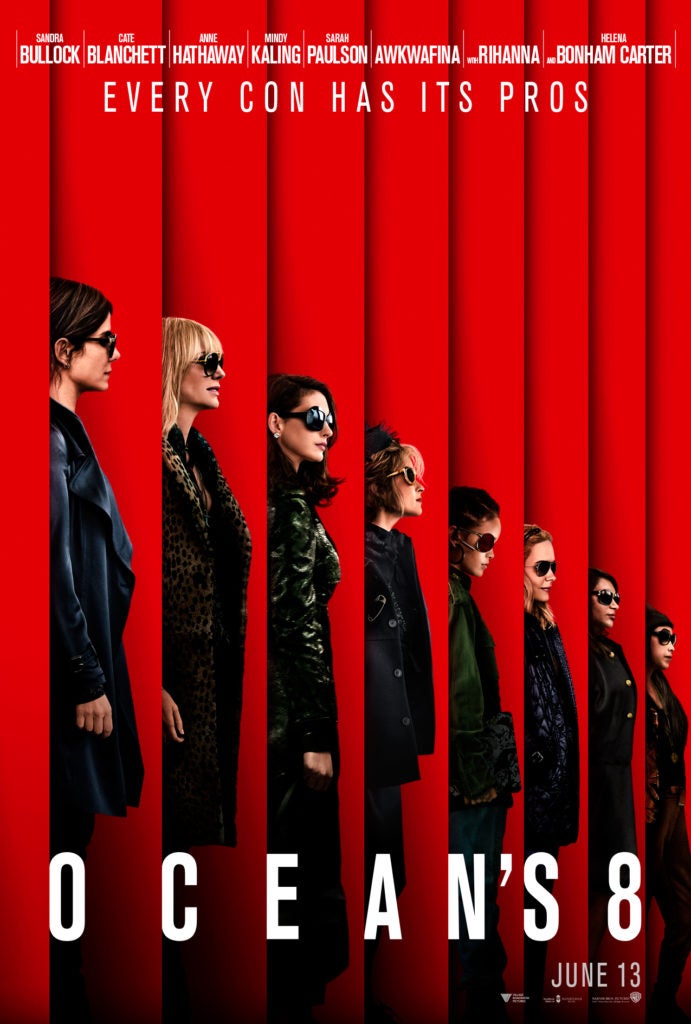