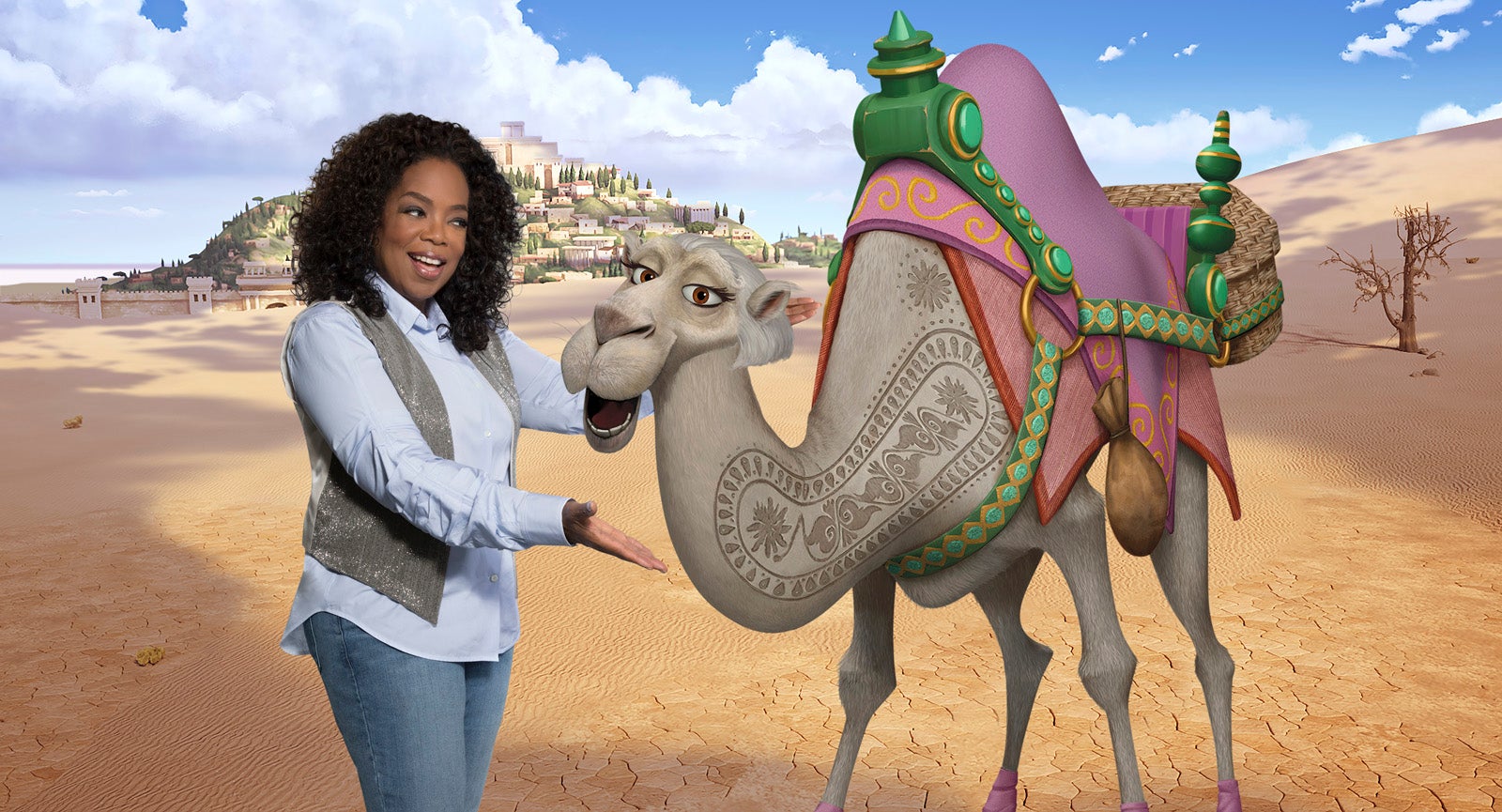 No less than legendary Queen of Talk and humanitarian Oprah Winfrey leads the voice actors of not-so-wise camels in Sony Pictures Animation’s The Star, a family film about the events leading up to the very first Christmas.

Tyler Perry (Gone Girl) lends voice to Cyrus, the know-it-all camel, Felix (Tracy Morgan) is not sure if he knows anything, and Deborah (Winfrey) is the one actually paying attention. These three will do more than just carry the Wise Men.

“Watching this cast work was really inspiring. The thing that really surprised me was how each of these artists approached their particular roles,” says director Timothy Reckart. Oprah Winfrey, Tyler Perry, and Tracy Morgan all became the perfect counterpoints to each other as the camels – Tyler as the self-appointed leader who thinks he’s smarter than he actually is; Tracy as his belligerent, hilarious brother; and Oprah as the wise camel who is the only one who may actually see what’s going on.

In the film, a small but brave donkey named Bo yearns for a life beyond his daily grind at the village mill. One day he finds the courage to break free, and finally goes on the adventure of his dreams. On his journey, he teams up with Ruth, a loveable sheep who has lost her flock and Dave, a dove with lofty aspirations. Along with three wisecracking camels and some eccentric stable animals, Bo and his new friends follow the Star and become unlikely heroes in the greatest story ever told – the first Christmas.

“The Star is one of the coolest ways of telling this story, because it’s so fun,” says Perry. “Just when I thought there was no other way to be able to tell the story of Christmas and the birth of Christ, here comes this incredibly genius idea to tell it through the eyes of a camel. It’s very true to the scripture, but approaches the story in a fresh, fun way that will make it entertaining and inspiring for audiences of all ages.” 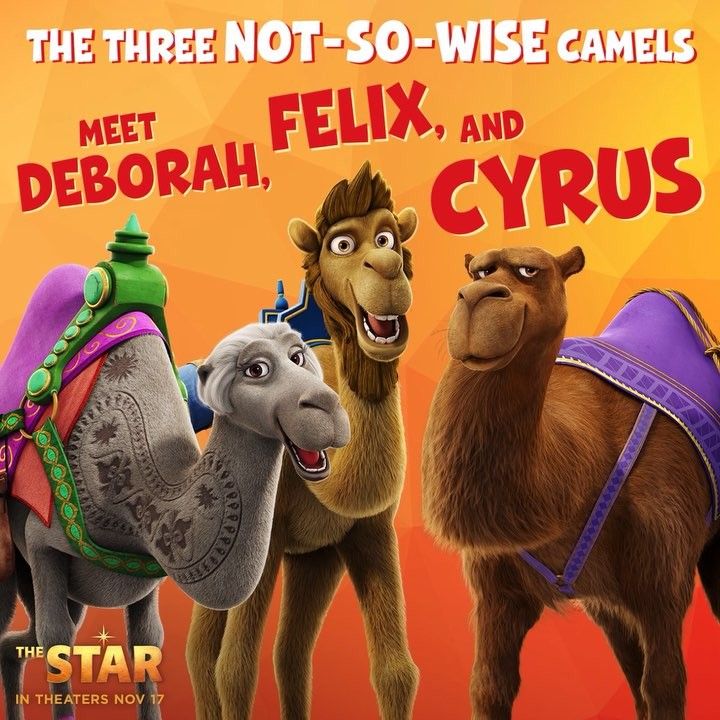 “What makes this movie so unique is that it’s told with such humor – it is delightful,” says Winfrey. “I grew up going to Sunday school and know all of these stories very well, but I’ve never seen it expressed this way. If nothing else, I think it’s wonderful for families to be able to come together for an experience of being with each other and being inspired through joy and laughter.”

Winfrey and Perry both say they were inspired to join the cast by being part of a trio with Morgan. “The three of us playing these roles, playing off each other, worked well because it was great chemistry,” says Perry. “Who doesn’t love Tracy Morgan? He’s hysterical. And Oprah’s one of the funniest people – she’s always so serious, but she’s very funny. I’m telling you, she could have been a stand-up comedian – she is that funny.” 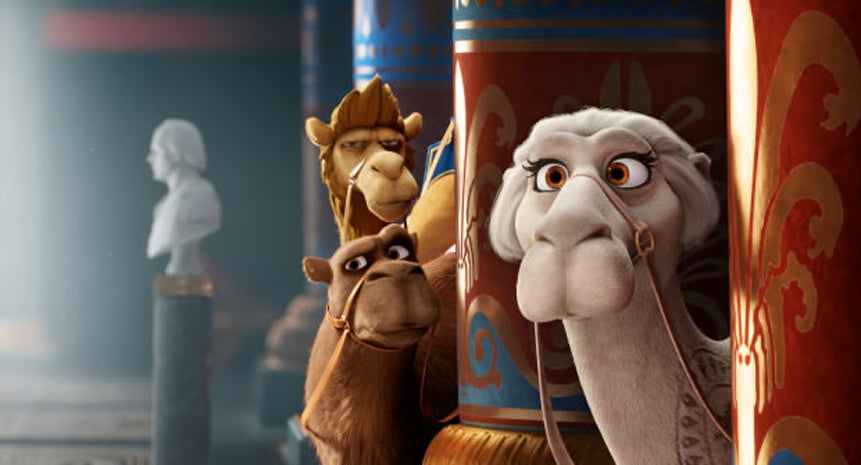 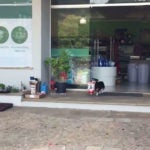 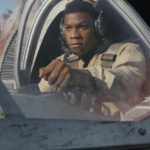