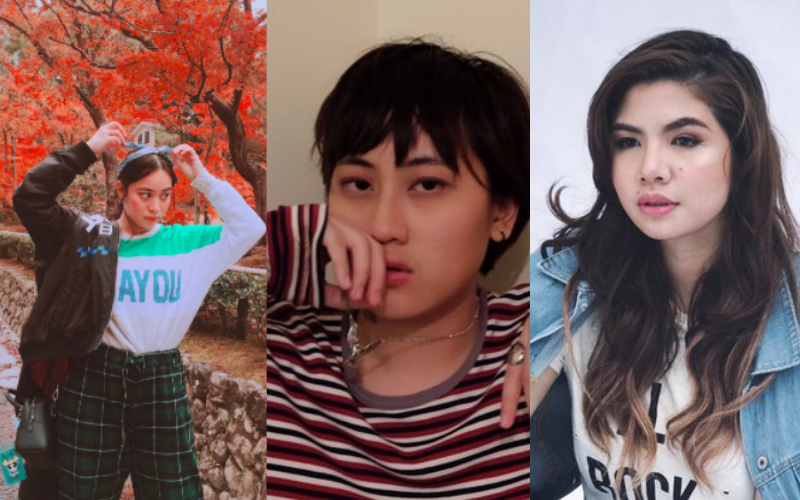 Twitter user @_tapsilog started a thread on the platform that exposed certain members of local indie bands for sexually assaulting several women fans. The thread has since become viral and has led to three of the named bands to be removed from the line-up of their gigs. It’s a pretty long thread, but here’s the first tweet if you haven’t read it yet:

I want to talk about misogyny, sexism, and predatory/manipulative behavior in the local independent music scene in my experiece.

After these sexual allegations surfaced, the bands Jensen and the Flips, Sud, and Miles Experience have been removed from three events that originally included them in the line-up:

I bet there are better momol songs from bands who don’t harass women. I guess we’ll be needing recommendations mga kumare.Misogynists should have no place in #UPFair2018 much less, in our community. 🌈

Farewell Fair Weather, on the other hand, denied the accusations against their lead guitarist Kim Hue Jin in a statement:

Official statement regarding the allegations made to @JINJINpomelo by @_tapsilog (Screen caps of the convo posted on reply) pic.twitter.com/ZtwGTpseC9

Twitter user @_tapsilog replied to this statement by saying that the conversation happened via text messages and not via Messenger:

The conversation did not happen via Messenger but via text, received in a phone I used in 2015-2016. I will be looking for screenshots I may have possibly kept in asking my friends what to feel about it. https://t.co/xF5oWnwKKZ

And Ang Bandang Shirley, another band that has been named in the issue but has had no accuser come forward yet except for an anonymous account, said that while it is difficult for them to address the allegations given the lack of information, they apologize for “allowing a toxic culture continue through complicity or inaction.”

On the insinuations of misconduct made against Ang Bandang Shirley: pic.twitter.com/xP3rJshf35

Meanwhile, some women in the local indie music scene has also expressed their opinions on the sexual allegations against their colleagues and friends.

Reese Lansangan, who has collaborated with Jensen for a song before, said that she is still in shock about the news but will “speak up when it’s called for.” Read her entire statement here:

For those of you who have been asking for my side… pic.twitter.com/zVgJaDAJeg

B.P. Valenzuela, who has apparently tried to open the discussion surrounding this issue before, curtly tweeted “told you so.”

i've been saying this stuff for years and have faced constant invalidation. please don't blame me for feeling this way

Kai Honasan, a member of the band Autotelic, had the following to say:

Everything is so complicated and upsetting. You hope its never someone you know, both victim and predator but that's the reality.

Pls don't use this to expose gossip. Always bring it back to the issue and what we can do as a community to make it safer. Productive conversations.

We hope things don’t end here. A lot of us loved these bands for their music, but now that these allegations have surfaced, their actions must meet proper consequences. At the end of the day, creative genius and fame is no excuse for this kind of behavior. Many fans openly mourned losing their favorites and have called out for other people to stop supporting those band members who take advantage of women.

Calling out these individuals and cancelling their performances is a good and solid first step towards the right path. But as many have pointed out, it is important that we don’t lose sight of the bigger issue here, which is that misogyny still exists not only in the indie music scene but in most, if not all, aspects of society. 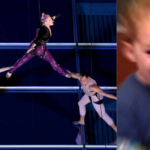 Pink did acrobatics on a skyscraper for the AMAs and we’re still shookt, tbh 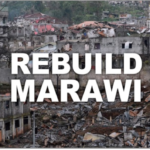