Two of the best longboarders in the country: Benito Nerida from La Union and Mark Aguila from Baler, battled toe-to-toe using every inch of their surfboards and giving an exciting match-up during the Semi-finals. Nerida, who’s known for his combined high performance and classic style of surfing, proved his mastery of right-hander waves–impressing the judges with his variant cross-stepping, hang-fives and cutbacks. 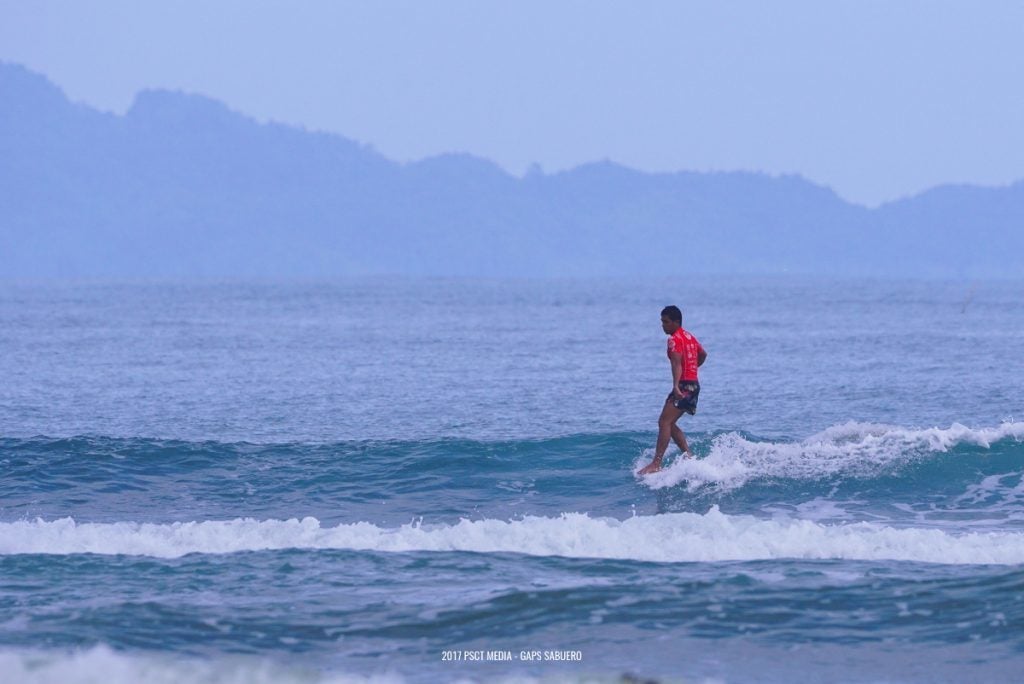 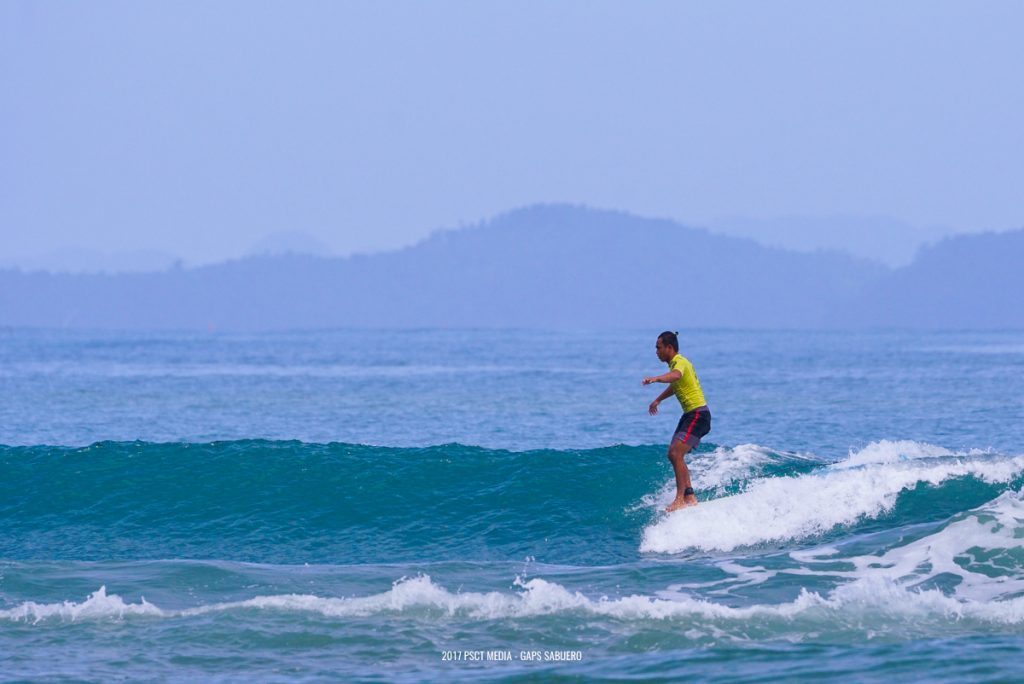 “Hirap din kumuha ng alon. Matagal din ‘yung pag dating ng set and medyo high tide na rin”. (It was hard catching waves. The wave intervals were quite long and it was almost high tide),” said Nerida. During the final minute of Heat 2, Semi-finals, Nerida spotted the incoming sets and didn’t hesitate to paddle for a wave, which got him a 6.5 heat score and earning him a spot in the Finals.

Lanuza local Loynex Ruina knew exactly what he wanted and patiently waited for the perfect sets to come in. Ruina was rewarded with two quality head high waves and the judges gave him a 4.75 score on his first one and 6 on the second one, securing his spot in the finals together with Jeff Dela Torre from La Union. 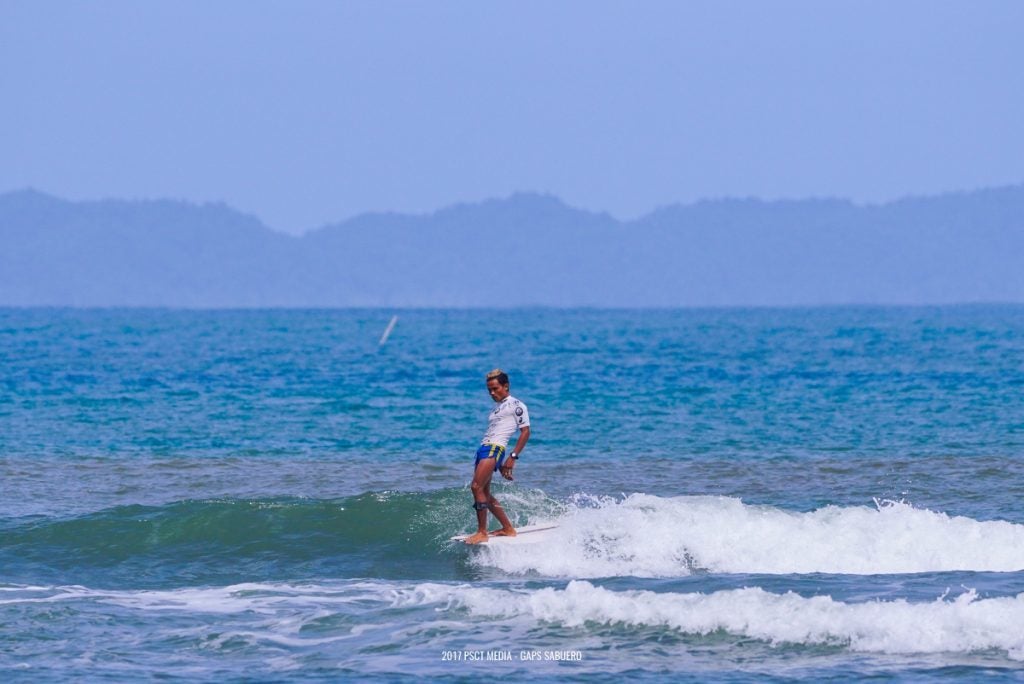