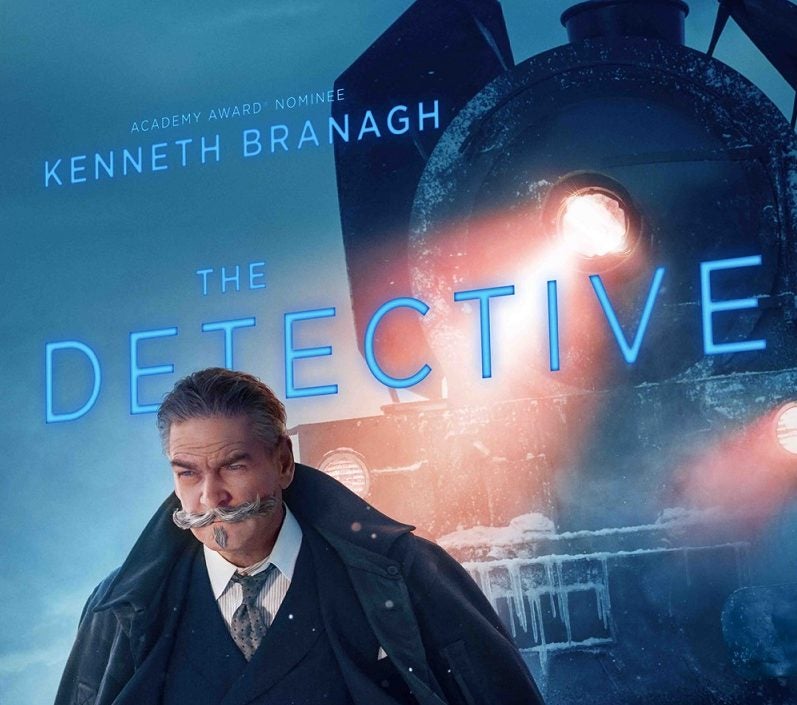 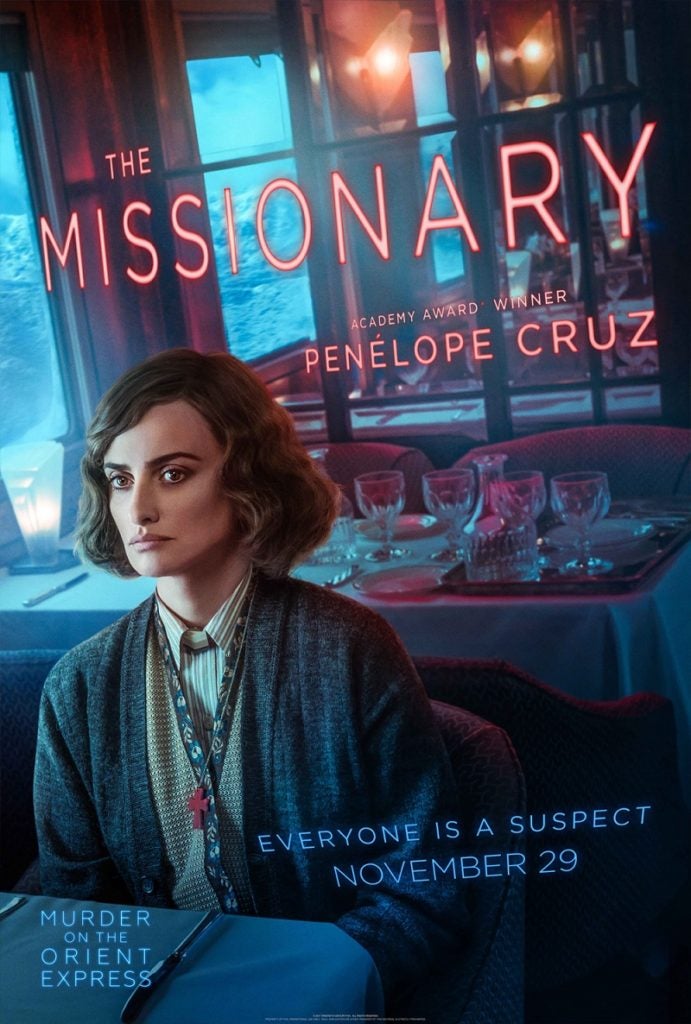 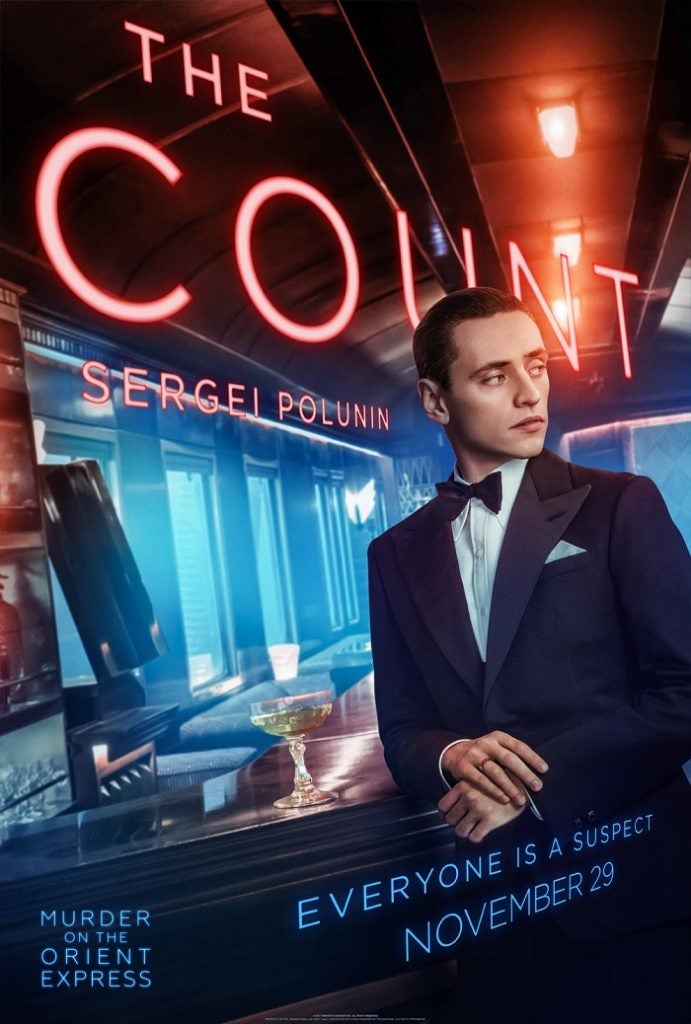 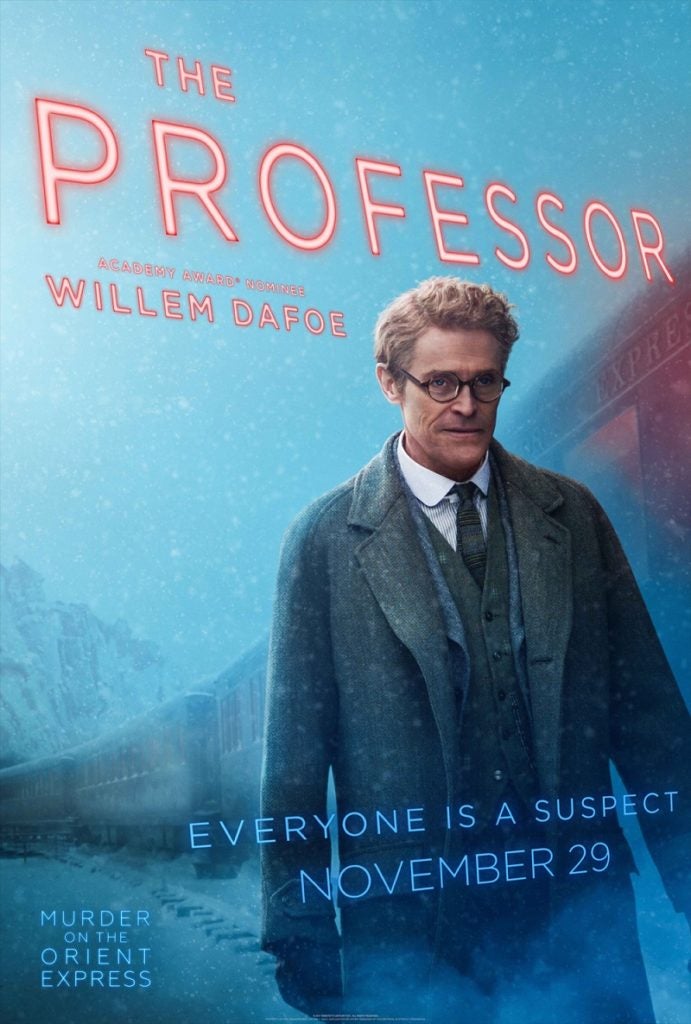 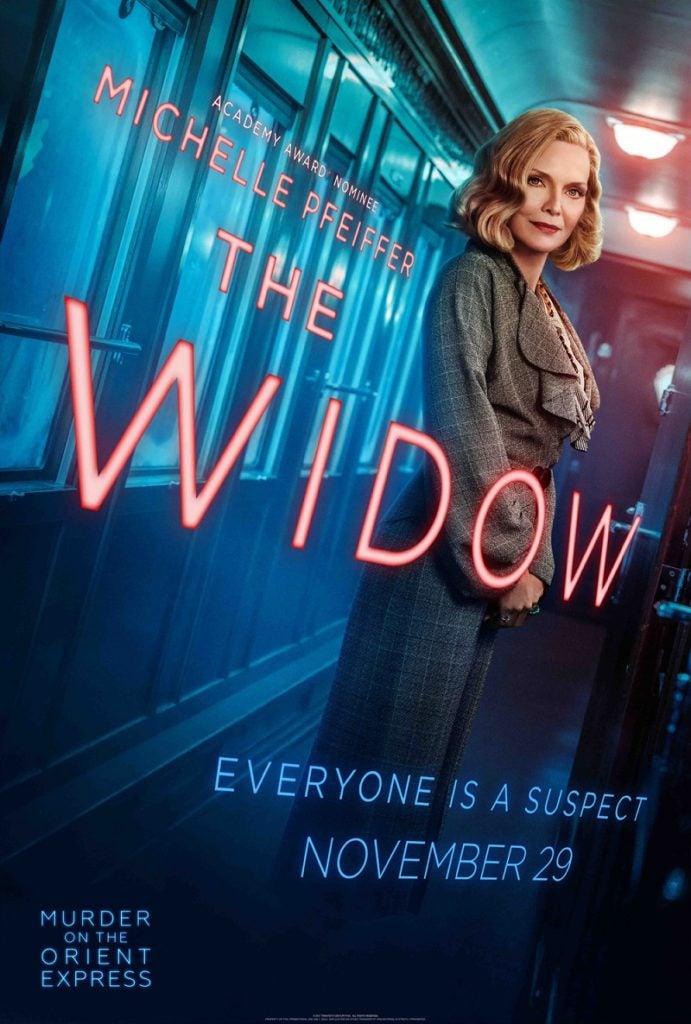 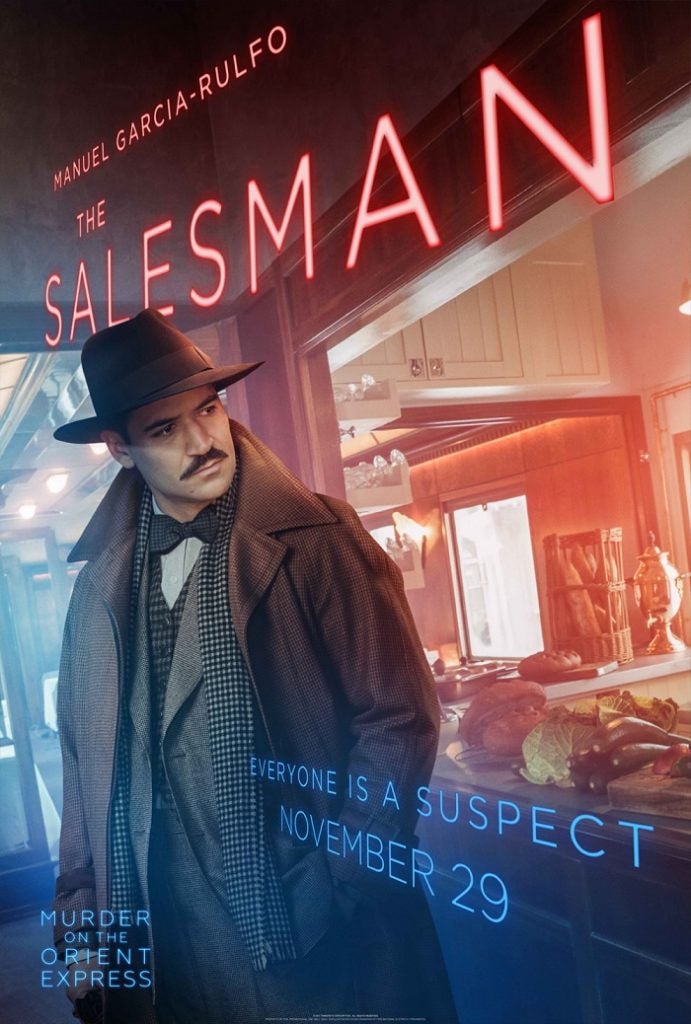 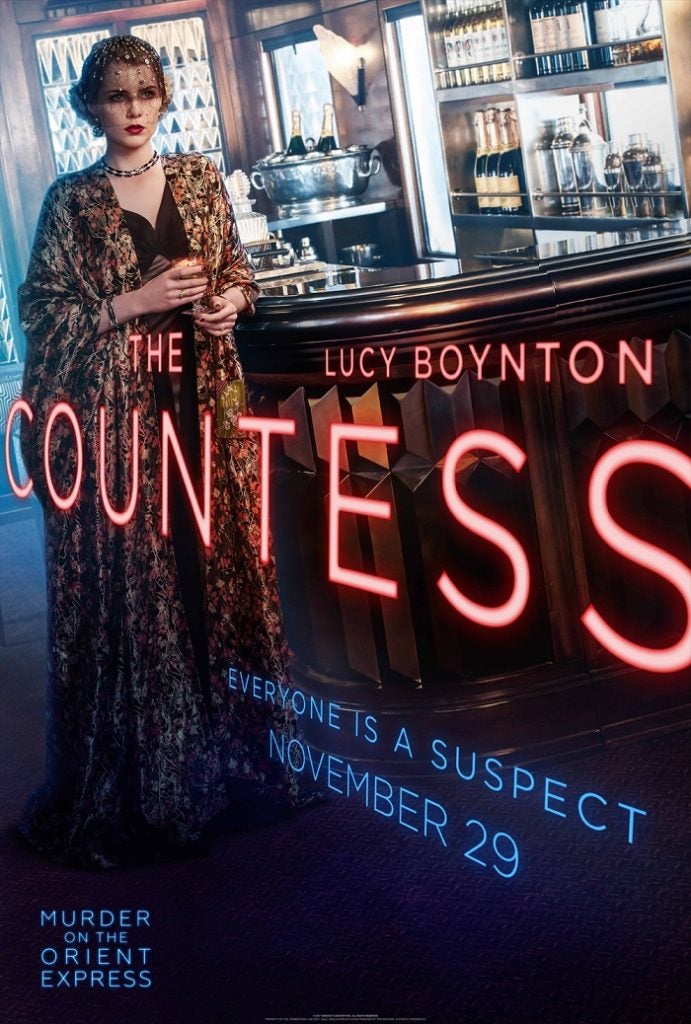 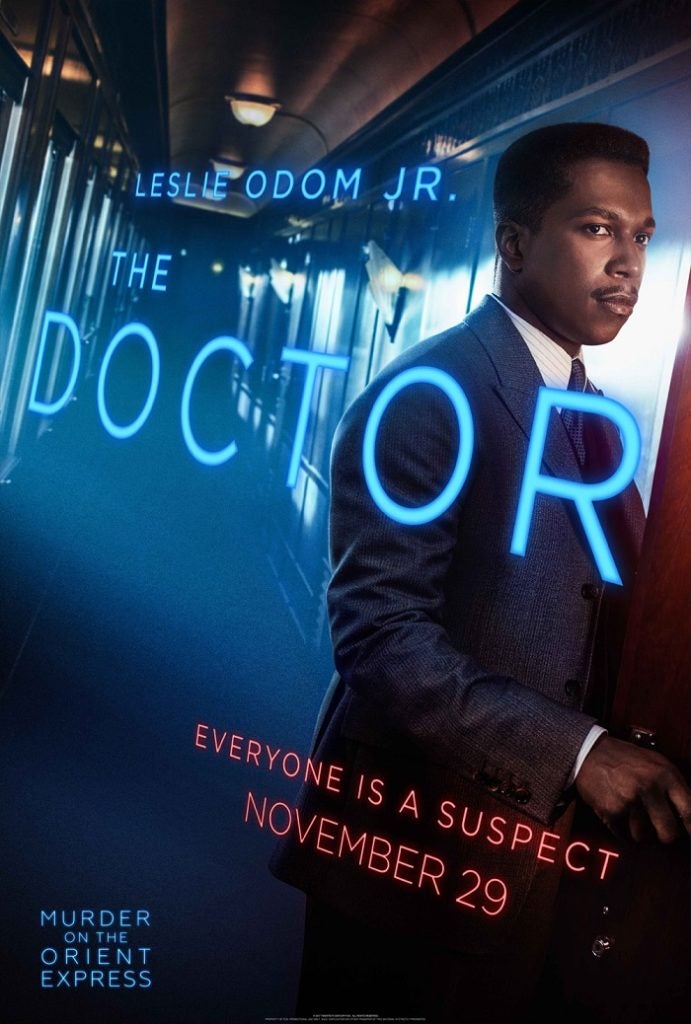 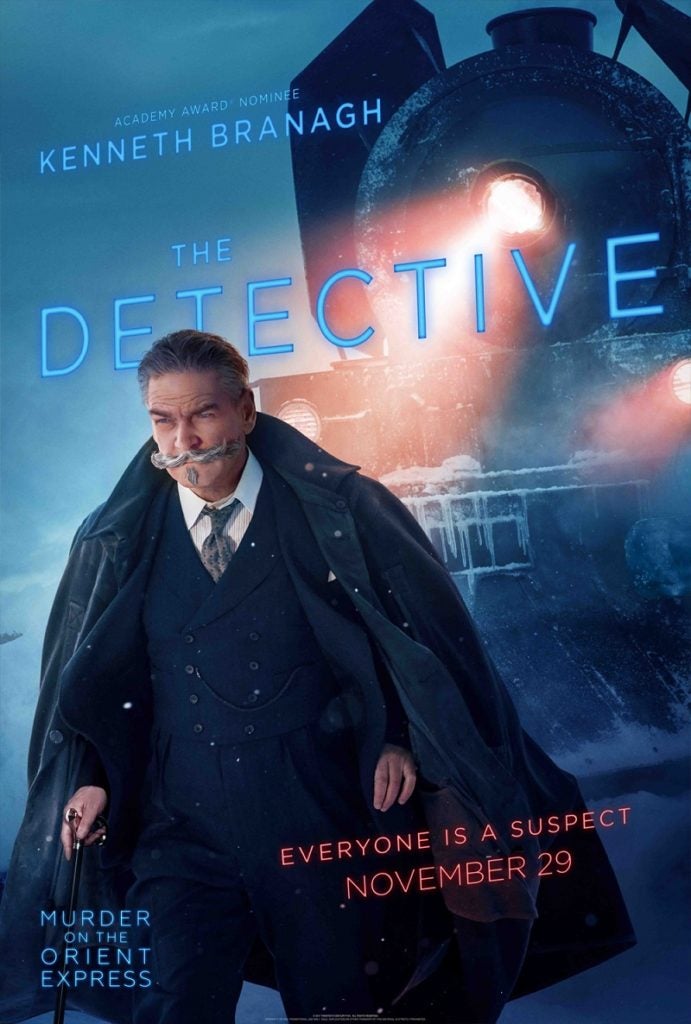 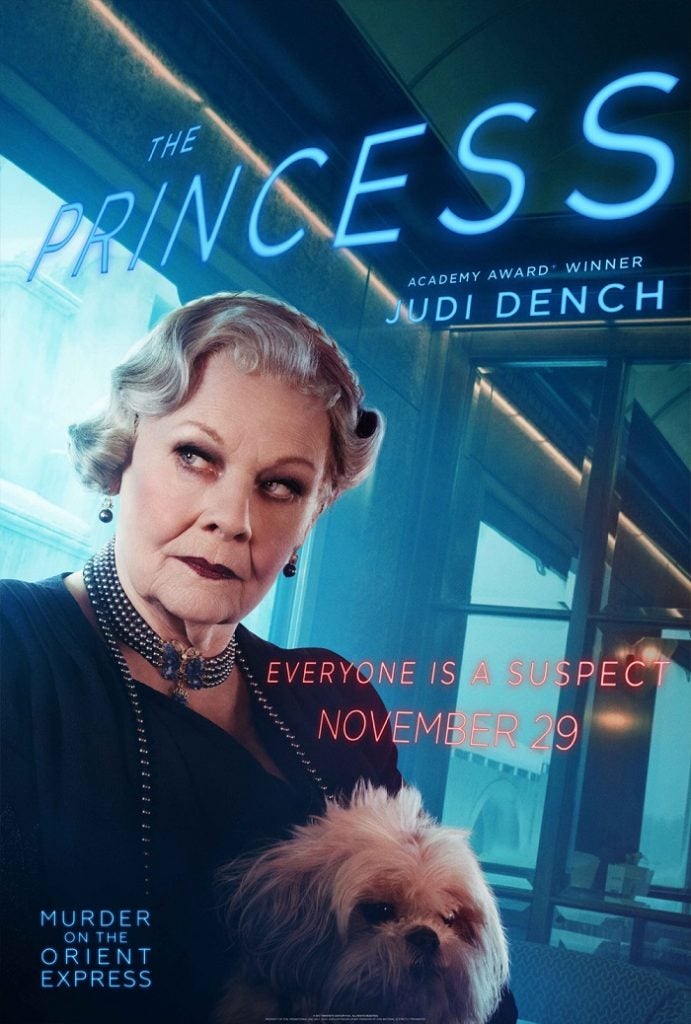 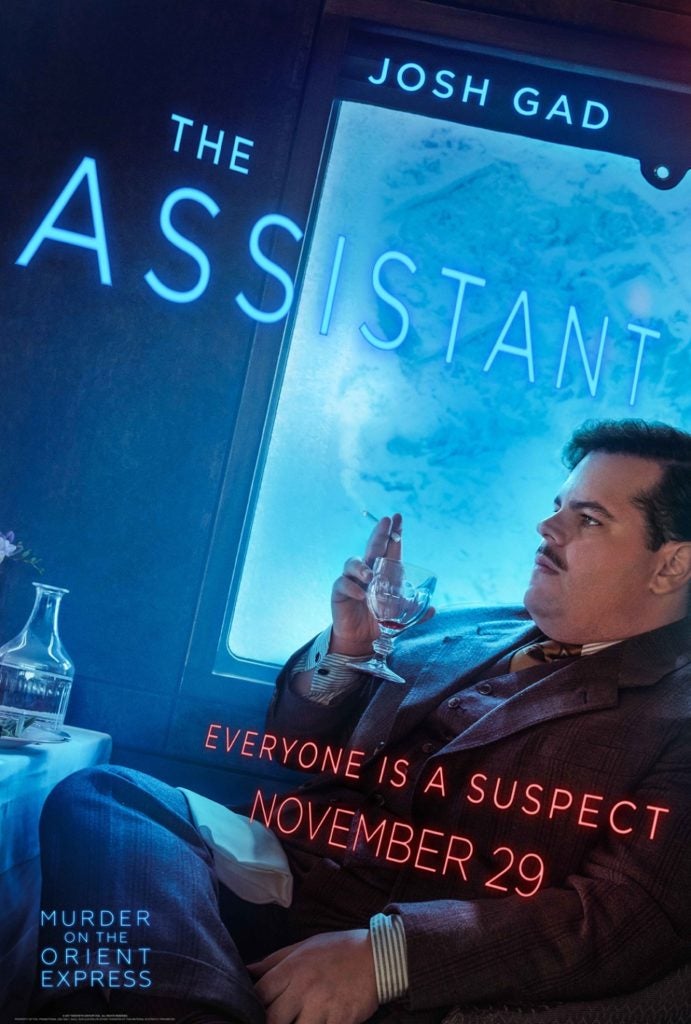 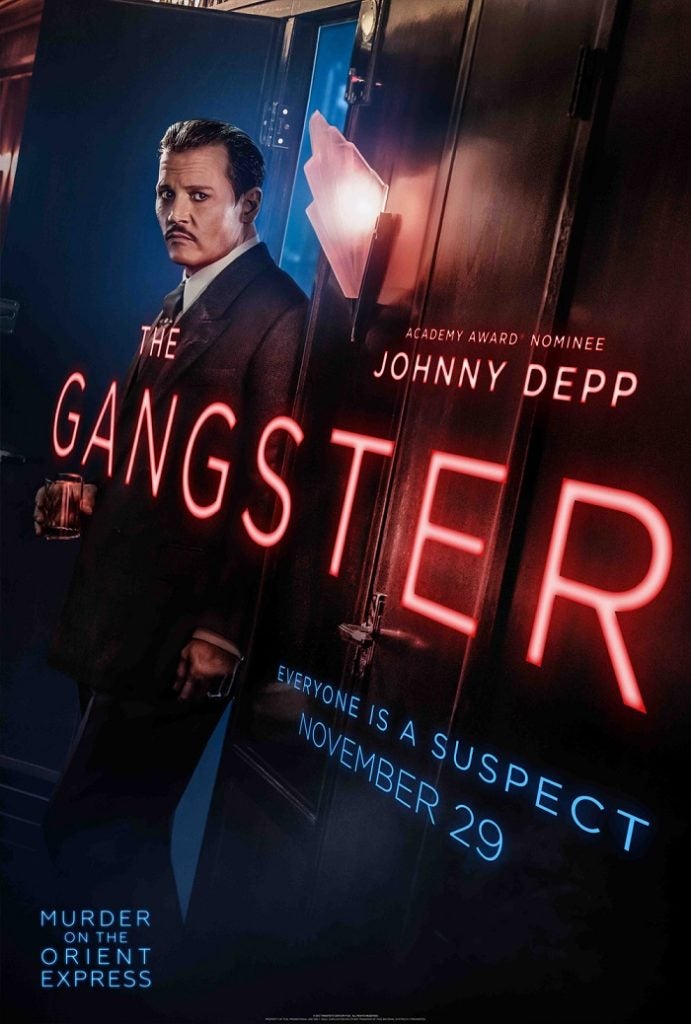 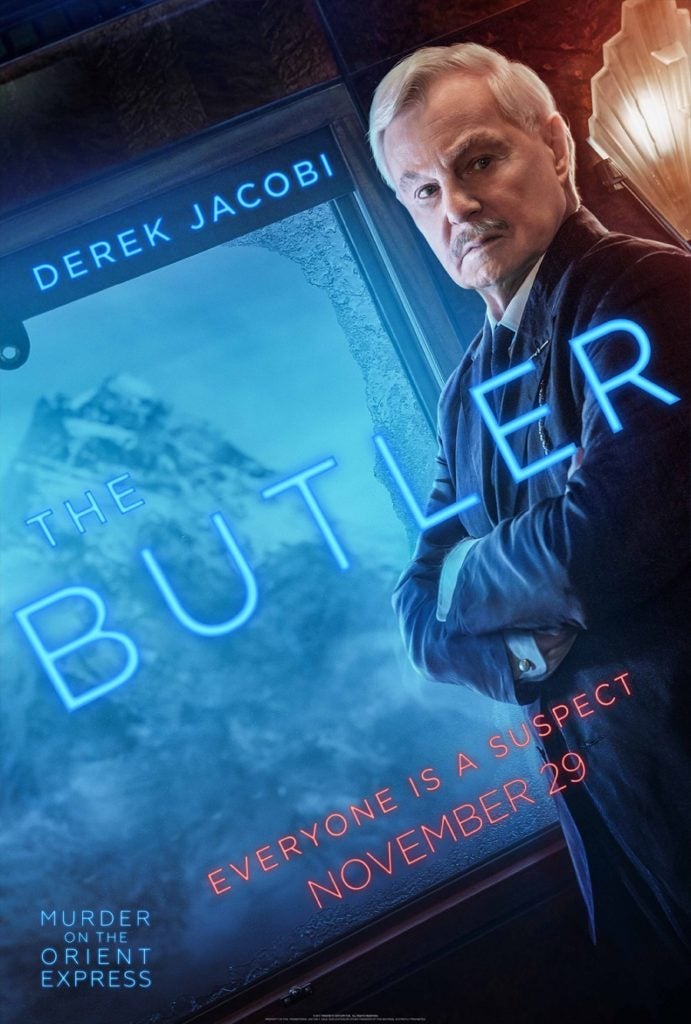 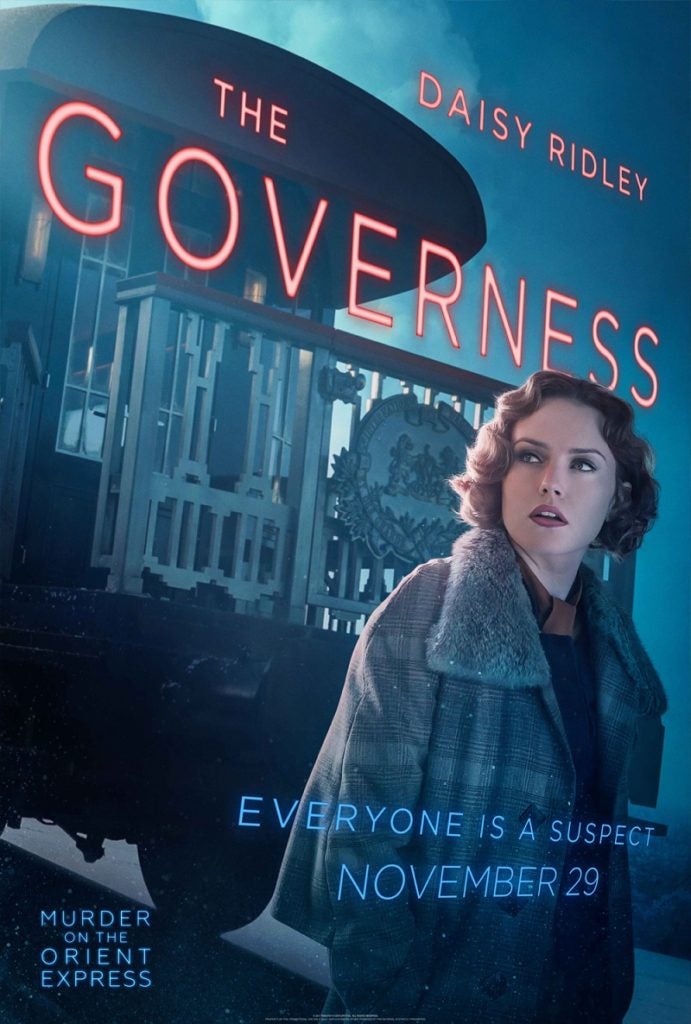 Our mystery detective’s exploits begin when someone is murdered in the luxurious Orient Express where a set of strangers have all become suspects in the crime committed inside the train. The setting for the thrilling and visually breathtaking detective story is a train ride through Europe – from Istanbul to London.

Taking the audience back in time to the Golden Age of rail travel, the cracking murder mystery is directed with ingenuity and flair by Kenneth Branagh. As the story unfolds, someone is murdered. 13 strangers are stranded on the train in a snowdrift. Every one of them is a suspect. It’s a race against time to discover the identity of the murderer before he or she strikes again. Tasked with solving the puzzle is none other than Belgian private detective Hercule Poirot—distinguished by his large mustache—and brought vividly to life by Kenneth Branagh, who also directed the film.

Join the world’s greatest detective on his quest to uncover the mystery behind the crime in “Murder On the Orient Express” when it opens November 29 in cinemas nationwide from 20th Century Fox to be distributed by Warner Bros. 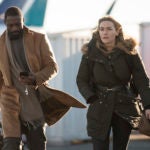 Ayala Malls Cinemas’ exclusive Nov. 8 – The Mountain Between Us 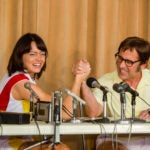