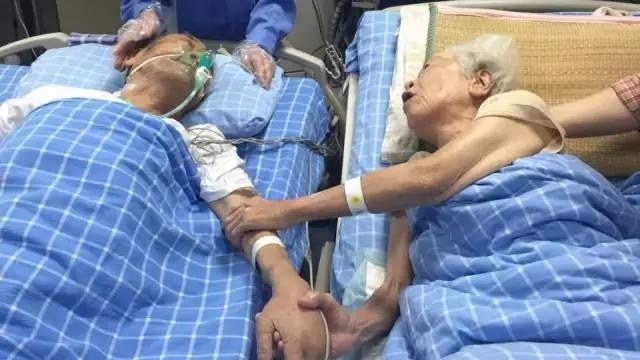 Everyday we see inspiring stories of love that show us how powerful it can be for some people—withstanding old age and even death. A story of an old couple in China proves how love, for some people, means “‘til death do us part.”

It was October last year when a photo of an elderly Chinese couple moved everyone and brought people to tears. Hand-in-hand in the intensive care unit (ICU), the couple who were married for 66 years, stayed together until death parted them.

The photo that quickly went viral online was taken and shared by Wang Yanfang, head nurse of the ICU at a hospital in east China’s Zhejiang Province, where the couple was hospitalized on October 27, 2016.

Feng Ming, the husband, suffered from a serious heart failure and his condition deteriorated to multiple organ failures—making him unable to talk because he was hooked up on machines at that time. He wished to peacefully die at home so his family decided to stop the therapy and just bring him home.

Before going home, the 92-year-old husband wished to see his wife, Zhang Ping, and hold her hands. She was being treated for bone fractures at the same hospital. The doctors permitted their meeting where they held each other’s hands and bid farewell.

The head nurse recalled Zhang telling her husband in the local dialect of Ningbo: “Don’t worry about me, fella. Rest assured that I can take good care of myself.” A few hours after Feng was brought home, he died.

Their love story inspired Professor Liang Qing from Ningbo University to write a musical play about them. He was hoping Zhang would see the first performance of the musical dedicated to their lasting love before she passes away.

But in late September this year, Zhang passed away and didn’t get the chance to see the musical before it got staged.

According to CGTN, Liang wrote on his WeChat: “We tried our best, hoping you can hear our singing. We are almost finished [with] the play, just a week later, we can sing it for you. However you passed away… Granny, we didn’t get to know each other, but we will sing your true love story in the future.”

No, we’re not crying!

And listening to Kodaline’s “All I Want” isn’t helping either with the lyrics: “’Cause if I could see your face once more, I could die as a happy man I’m sure.” 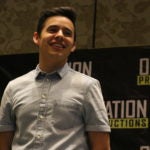 5 reasons why you should watch David Archuleta’s concert 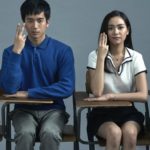 Bad Genius: An elaborate heist that will make you rethink your values