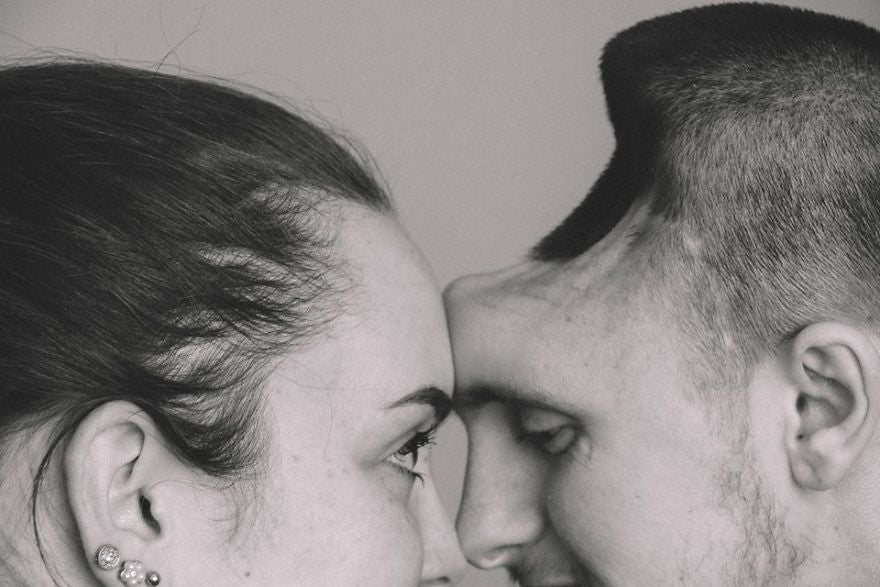 This couple’s heartbreaking story is a testament of selfless love

If you have been in love–really been in love–you know that love is more than a feeling. It involves work, and a great deal of sacrifice.

But true love is tested during hard times. Will you still love the person when he or she has changed? Will you continue to love him or her when things have become difficult for the two of you?

The story of Brianna and Austin proves that their love is, indeed, selfless.

Brianna shared on Facebook about what happened to her husband while she was nine months pregnant. Austin suffered from brain hemorrhage caused by excessive intake of energy drink. He had to undergo several surgeries on the exact same week that Brianna had to give birth to their child.

She and her family had no assurance if Austin will ever make it through these countless surgeries. Though, she had only one wish–for Austin to see their son. And he did. After two months since the birth of their son, Austin woke up. He was eventually released from the hospital and met his son.

But there’s a catch, Austin was left with a hole on his skull and his life is changed forever.

These photographs taken by Sacramento-based photographer Sara Endres illustrate how this family are thriving despite everything that has happened to them.

Brianna described how things are now: “I wake up every day to take care of our beautiful little boy and my husband. I prepare the meals, do physical therapy, speech therapy, and occupational therapy. I help him with personal hygiene. I help him walk. I help him with every aspect of his life.”

She added that it is hard and she feels weary too. But despite these challenges and changes, Brianna said that her love for her husband has not change.

“He isn’t the same man I fell in love with, but I still fall further everyday, We are fighting to help him recover. To make his life better. One day we will get there.

Until then, I will never give up on him. Because love is selfless, and I love him more than life itself.” 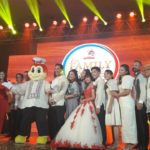 IN PHOTOS: Meet the 7th JFVA Awardees who have made a difference in our country today 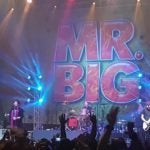 WATCH: Four times in the PH already and yet fans are still addicted to Mr. Big