Whenever a film touches on the subject of death, it often gives off a melancholic vibe in the theater. For some, this cinematic tone can seem off-putting and somewhat depressing. While for others, it’s an artistic portrayal of one of life’s greatest tragedies.

In the German film, You’ve Got a Message (also known as Text for You or SMS for You), the subject matter of love and loss was beautifully displayed in a sweet and lighthearted manner.

The film follows Clara Sommerfeld, a novelist struggling to find direction after the untimely demise of her boyfriend, Ben. 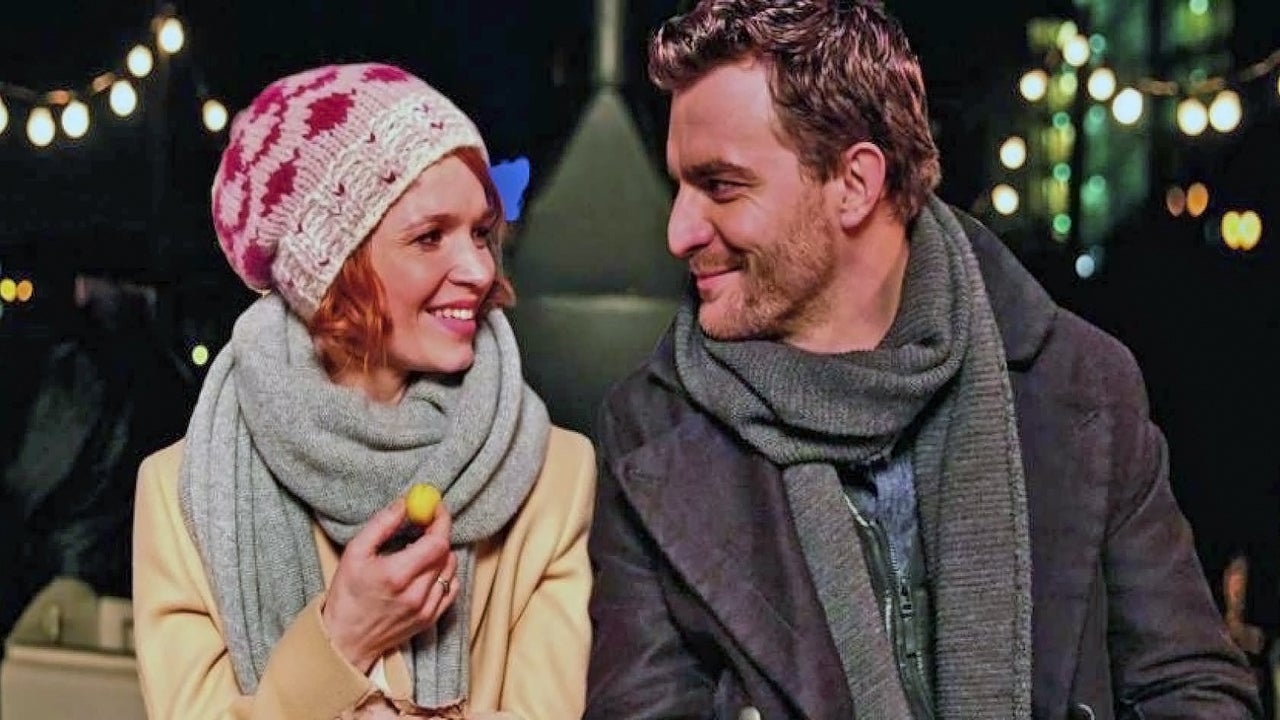 Two years after the incident, Clara attempts to cope with the grief by sending text messages to Ben — talking to him as if he were still alive. Unbeknownst to her, Ben’s number now belongs to Mark Zimmermann, a callous sports journalist who’s never known what it truly means to fall in love.  But through a series of texts from Clara, Mark begins to understand what it’s like to truly fall in love. And this sends Mark on a wild goose chase to find the girl that has changed his life so drastically.

You’ve Got a Message is a film that will make you laugh, cry and revel in the power of love. In fact, here are a few ways the movie reignited our faith in love and relationships:

After years of being single, Clara’s best friend, Katja suggests that she try out online dating. Hesitant but willing, Clara gives in to her best friend’s whims and goes on a date with a man she’s met through an app. Though the date doesn’t end well, Clara remains open to finding love. And this openness ultimately leads her to meeting Mark, later in the film.

This proves that opportunities can come if we are brave enough to accept them and that love can still arise amidst tremendous loss. In Clara’s case, the opportunity for love, happiness and inspiration came in the form of Mark Zimmermann.

Letting go and moving on

Before Mark fell head-over-heels for Clara, he was in a relationship with Fiona. But when Mark drunk calls Fiona late at night, she decides that it’s time for them to part ways.

Viewers later realize that this breakup was the best thing to happen for both of them  — as Mark finds happiness in Clara and Fiona settles down with a man she loves. Ergo, justifying the saying, “when one door closes, another one opens.”

Not giving up on love

Moviegoers knew it was inevitable for Clara to find out that Mark was the receiver of her texts. Sure enough, this leads to a heated confrontation between the two lovers — eventually ending with Clara distancing herself from Mark.

But Mark doesn’t give up that easily and makes this grand gesture of love for Clara. This profession of love makes the two of them to reunite and begin a new chapter in their lives. Thus showing moviegoers that sometimes, with love, anything can be possible!

You’ve Got a Message was screened during the 2nd German Film Week at SM Mall of Asia and SM North Edsa from September 28 to October 5. For more information, visit Goethe.de/Manila.

#GermanFilmWeek2017
2017 Movie
German Film
German Film Week
Germany
romance
SMS for You
Text for You
You've Got a Message
INQPOP! Stories we think you might also like: