IN PHOTOS: The Chainsmokers wow Filipino fans on their return with the Memories Do Not Open Concert Tour

The Chainsmokers hit  MOA Arena for a second time — and the crowd just simply couldn’t get enough of them!

Last September 13, the EDM duo kept fans dancing to the beat and partying hard with their high-energy performances and stellar display of lights and pyrotechnics. 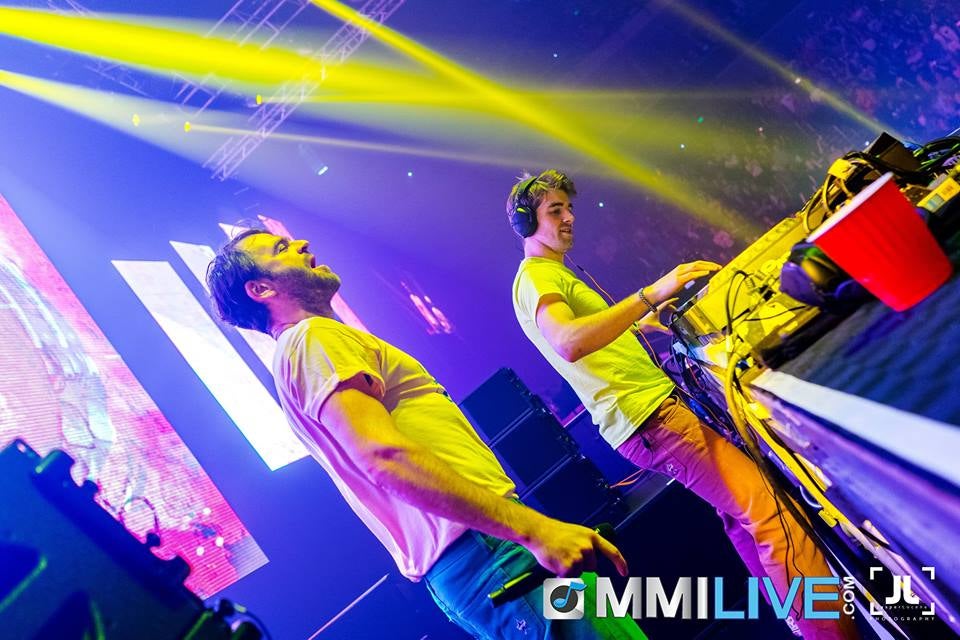 Here are some highlights to prove how epic their concert truly was: 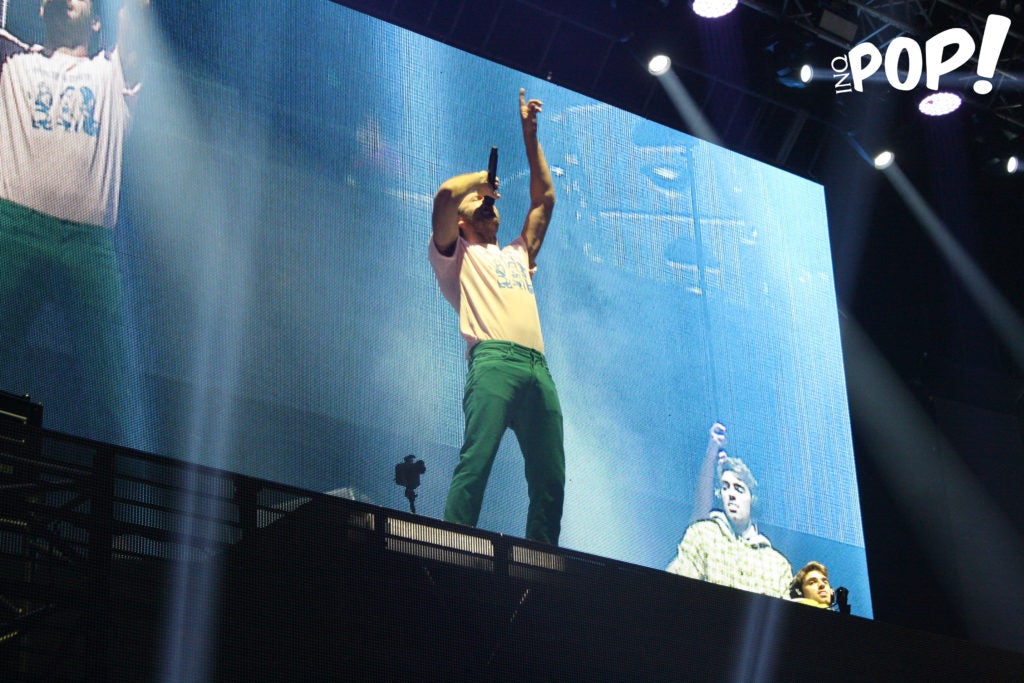 Alex Pall from The Chainsmokers excitedly jumps on the turntable to greet their Filipino fans. Francesca Militar/INQUIRER.net 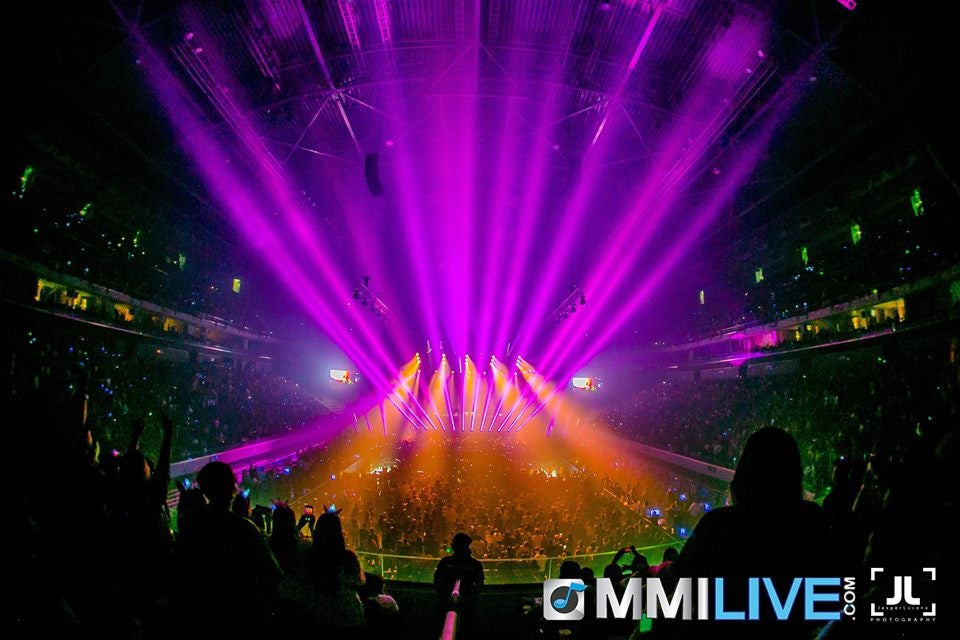 The Chainsmokers perform to a sold-out arena of fans. Photo via MMI Live

The duo performed fan faves from their latest album, which includes, Break Up Every Night, Paris and Something Just Like This — a song collaboration they did with Coldplay.

.@TheChainsmokers perform "Break Up Every Night" and this crowd can't get enough of it! 😍 #MDNOTourMNL pic.twitter.com/scpVmK6PgE

"If we go down, then we go down together…" 🗼 we are lovin' @thechainsmokers right now! 😍 #MDNOTourMNL pic.twitter.com/RhDsq9OmIb

And their concert would not be complete without a performance of their hit song, Closer. 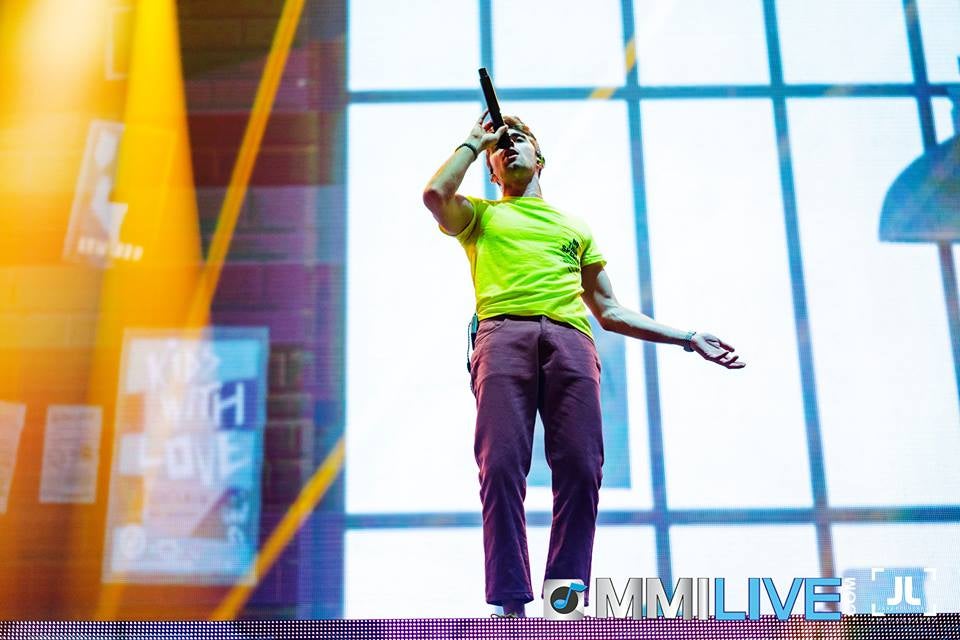 Drew Taggart of The Chainsmokers goes down from the turntables to perform the hit single. Photo via MMI Live 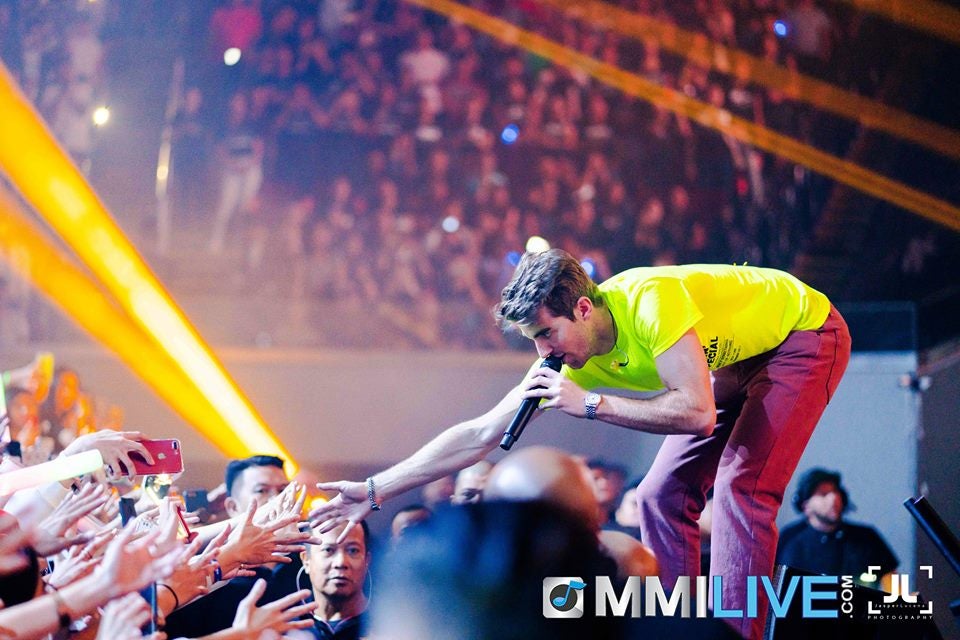 Drew Taggart of The Chainsmokers interacts with the crowd during the performance of Closer. Photo via MMI Live

Overall, it was truly a night to remember for fans! And before we prepare ourselves for their next return to the Philippines (hopefully, they do return🤞), here’s a message for Pinoy fans from The Chainsmokers themselves:

Manila you guys are originals! We owe you a lot! Thank you for last nights sell out show! Forever in our hearts! Philippines 🇵🇭 pic.twitter.com/he4v2G8Efc