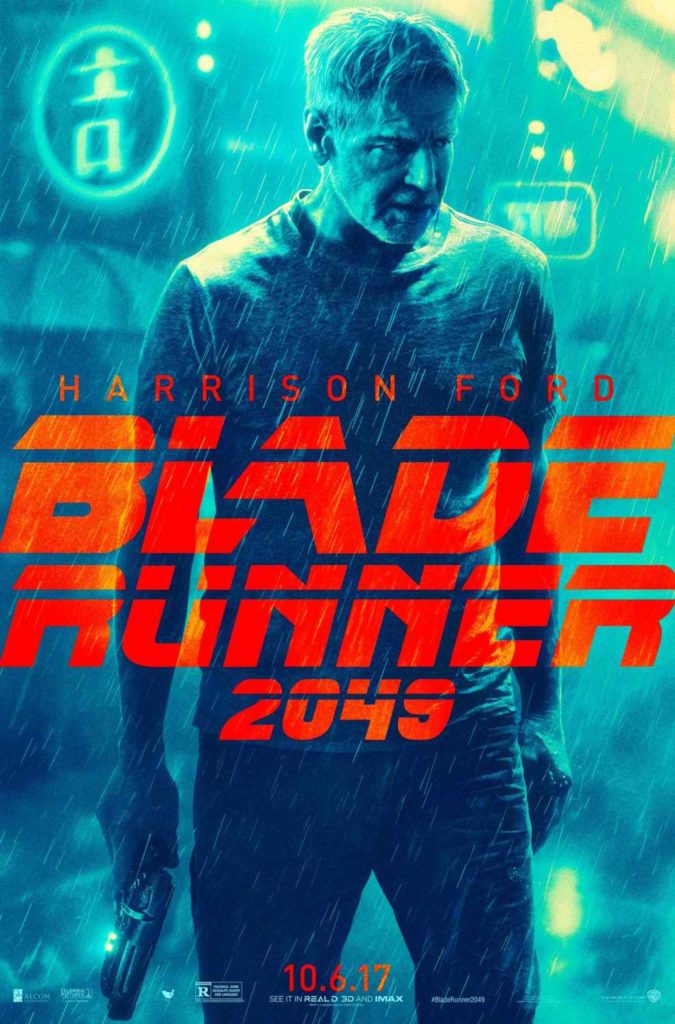 Columbia Pictures has unveiled the character posters of Ryan Gosling and Harrison Ford for Blade Runner 2049.

Check out the one-sheets below and watch Blade Runner 2049 in Philippine cinemas Friday, October 6, 2017. 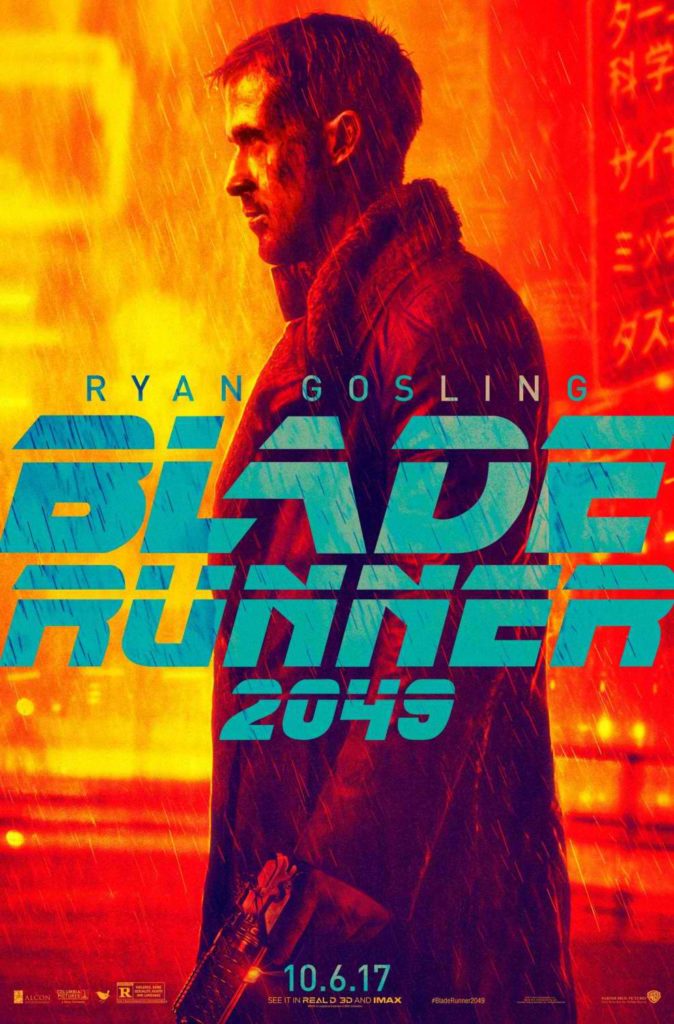 The film is written by Hampton Fancher and Michael Green, and succeeds the initial story by Fancher and David Peoples based on Philip K. Dick’s novel Do Androids Dream of Electric Sheep.

Blade Runner 2049 will be distributed in the Philippines by Columbia Pictures, local office of Sony Pictures Releasing International.