Be careful what you pray for in “The Crucifixion” trailer! 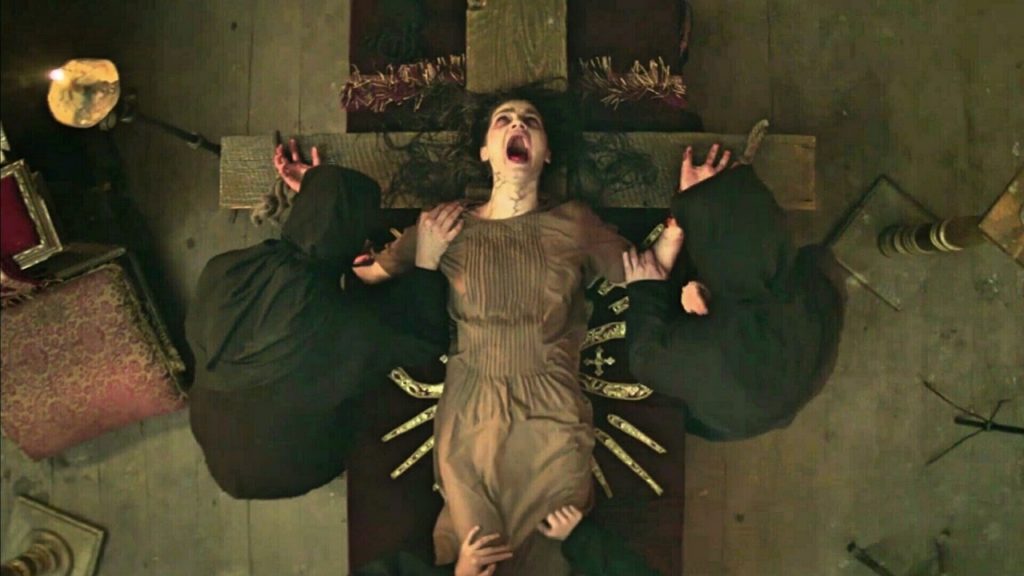 From the producers of Annabelle and The Conjuring, the strangest case of demonic possession is going to haunt you in your sleep as it hits the PH theatres this August 30 via the Viewers’ Choice Philippines.

Based on a true story set in Eastern Romania last 2005, a nun died after getting crucified and exorcised by a priest and other four nuns who were eventually accused of murder. In the film, this case is being investigated by Nicole Rawlins, a journalist, portrayed by Sophie Cookson. But when she finally comes in contact with Father Anton, more inexplicable events occur. 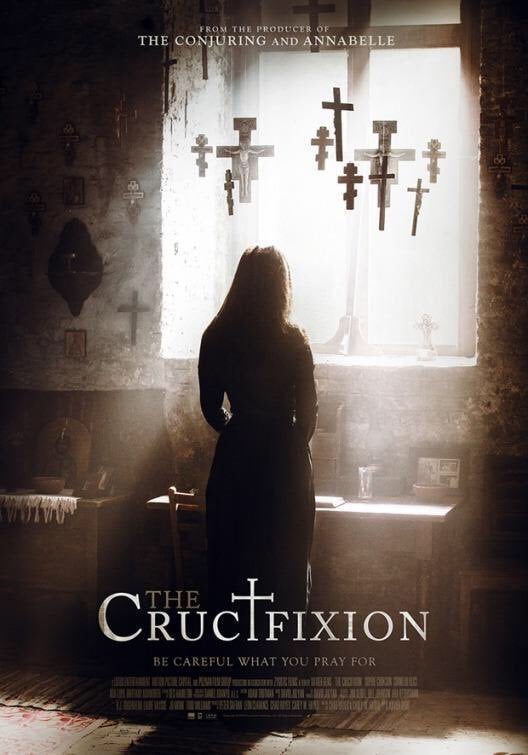 The Crucifixion is directed by Xavier Gens who was also behind the horror films, The Divide & The ABCs of Death. The screenplay was made by Chad and Carey Hayes who were known writers of The Conjuring 1 & 2, The Reaping and the House of Wax.