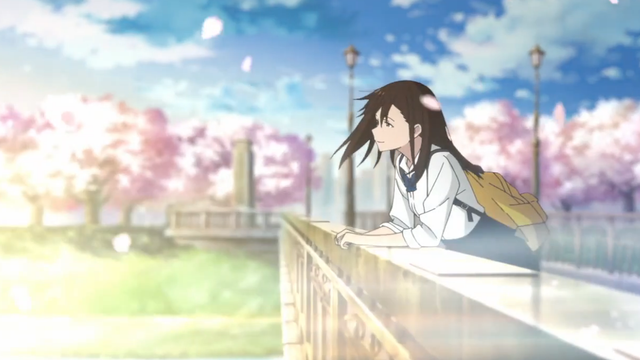 What would you do if you found out that someone doesn’t have much time left to live?

Like most animes we’ve watched that toyed with our feelings and left us emotionally-drained, the upcoming romantic anime I Want to Eat Your Pancreas (Kimi no Suizou wo Tabetai), is no exception and will surely hit us hard in the feels.

Set for release in 2018, I Want to Eat Your Pancreas is based on Yoru Sumino’s 2015 novel of the same title. The title may sound creepy and more fitting for a horror film, but the anime is actually about a girl who has terminal pancreatic cancer.

The story revolves around a highschool boy narrator who found a “Disease Coexistence Journal” belonging to his classmate, Sakura Yamaguchi. After reading the journal, he discovered that Sakura was diagnosed with pancreatic cancer and has only one year left to live.

Sakura is also hiding her illness from her classmates so the boy promises to keep her secret and be with her during her months left on earth. As the narrator, the boy proceeds to reflect on his time spent with Sakura, and with her friend Kyoko.

Recently, a live-action adaptation was also released starring Shun Oguri and Keiko Kitagawa as the adult narrator and Kyoko.

Aniplex, the anime production company, is yet to announce the cast and exact date of release in 2018. 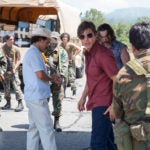 Accidental hero commits crime for the good guys in “American Made” 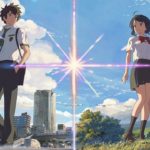 Controversial video claims that hit animated film “your name.” was ripped off from other animes