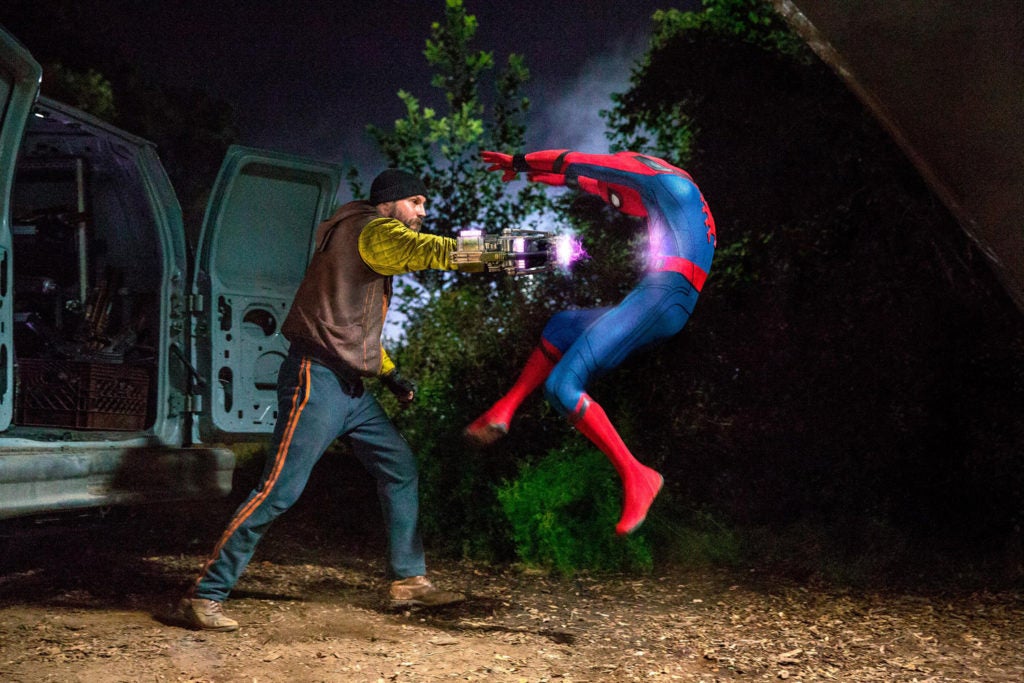 MANILA, July 03, 2017 – Peter Parker comes home to the Marvel Cinematic Universe sooner than you think, as Columbia Pictures has announced midnight screenings for Spider-Man: Homecoming on Thursday, July 06 at 12:01AM in selected cinemas in Metro Manila and regional cities.

Fans are advised to reserve and buy their tickets now to be among the first in the world to watch Spider-Man: Homecoming. 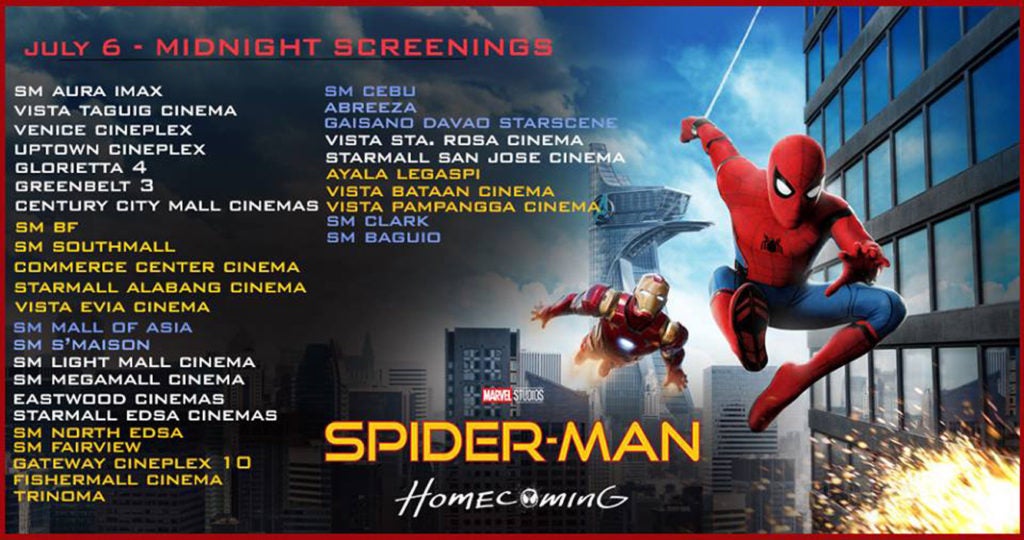 For the updated list, fans may check with their favorite cinemas.

A young Peter Parker/Spider-Man (Tom Holland), who made his sensational debut in Captain America: Civil War, enters the Marvel Cinematic Universe in Spider-Man: Homecoming. Embraced all over the world, Spider-Man is the most popular comic book character in history and the crown jewel of Marvel comics. Now, he comes home in a film with a fresh, fun tone and new take, produced by Marvel Studios, that brings the Peter Parker of the comic books to the screen alongside MCU heroes for the first time.

Thrilled by his experience with the Avengers, Peter returns home, where he lives with his Aunt May (Marisa Tomei), under the watchful eye of his new mentor Tony Stark (Robert Downey Jr.). Peter tries to fall back into his normal daily routine – distracted by thoughts of proving himself to be more than just your friendly neighborhood Spider-Man – but when the Vulture (Michael Keaton) emerges as a new villain, everything that Peter holds most important will be threatened. His moment has arrived as he is challenged to become the hero he is meant to be.