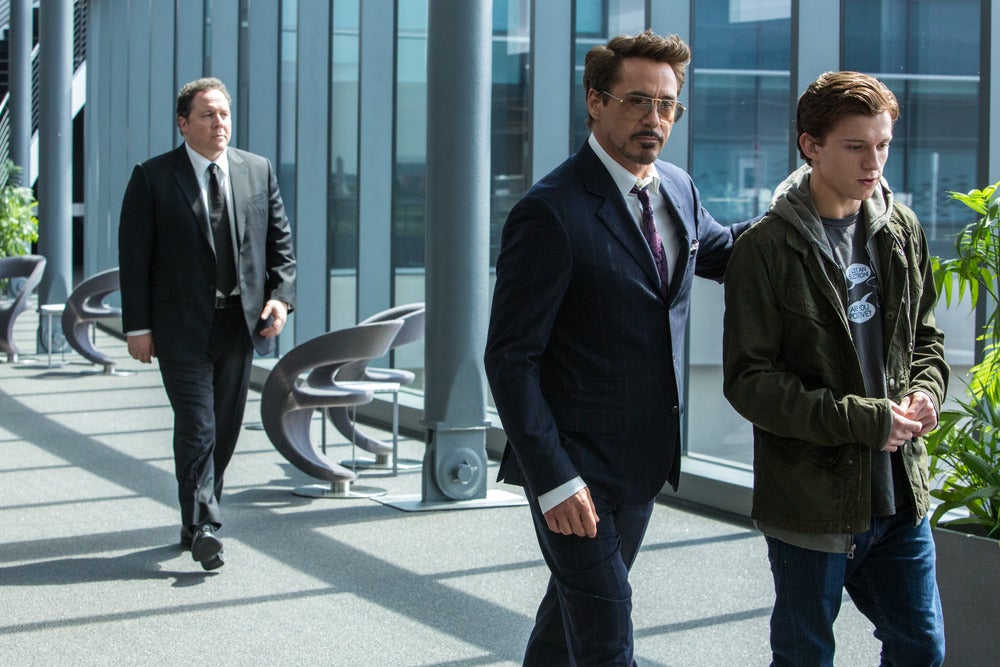 Robert Downey Jr.’s Tony Stark takes Peter Parker (Tom Holland) under his wing in Columbia Pictures’ Spider-Man: Homecoming, the new action-adventure that brings Spider-Man of the comic books to the screen alongside Marvel Cinematic Universe heroes for the first time.

“Peter really believes he has a mentor in Tony Stark, and Tony really likes Peter, but he can’t be babysitting this kid,” producer Kevin Feige explains. “Tony gives Peter a little bit of rope to see what he can do on his own.”

Peter believes that his “internship” with Stark Industries is merely a prelude and test toward becoming a full-fledged member of the Avengers – but the spider needs to learn to crawl before it can fly, as Holland explains: “We go back in time to relive the Civil War splash panel fight from Peter’s perspective. We see him having the time of his life. He’s on a private jet with Happy, he’s staying in this crazy beautiful hotel room to suddenly him being crammed on a subway late for school. No one’s called him to give him another mission. That’s the contrast: the kid at summer camp is suddenly the kid back at school.”

“Tony becomes a kind of father figure to Peter,” says Holland. “Peter’s trying to prove himself to Tony that he is old and wise enough to take on bigger tasks, but Tony keeps putting him down and telling him he isn’t ready yet. I think that’s what really drives Peter to possibly go down the wrong path, before he figures it out and we see why Peter Parker is the most beloved and powerful super hero of the MCU.” 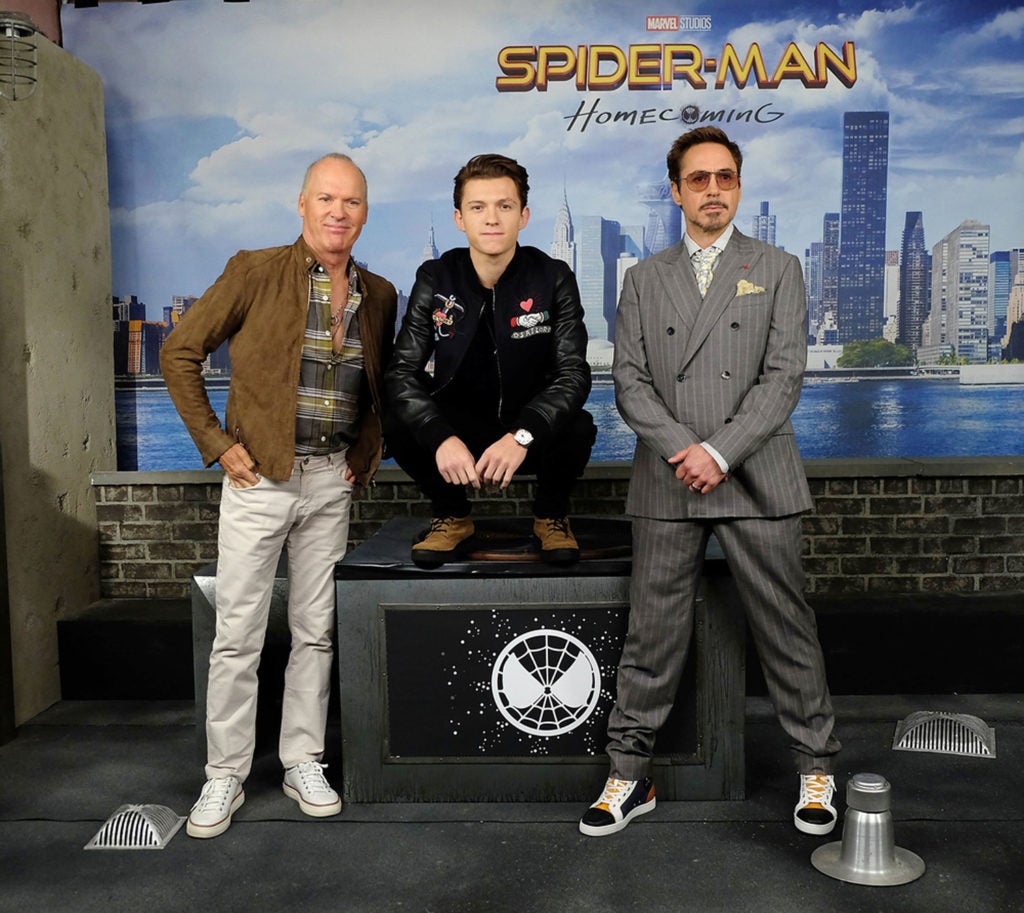 And Iron Man himself vouches for the casting of Peter. “Tom Holland is just the perfect man for the job,” says Downey. “He’s enthusiastic, bright and gifted, a very physically talented guy by virtue of his dance and acrobatic background. He has just the right combination of elements required to bring a new take on the character.”

“The energy of Tom Holland meeting Robert Downey Jr. for the first time was exactly what we wanted out of Peter Parker meeting Tony Stark,” says Kevin Feige. “The audition scene was the bedroom scene in Captain America: Civil War, and so we wanted to continue that relationship between Peter Parker and Tony Stark that we set up in the film.” 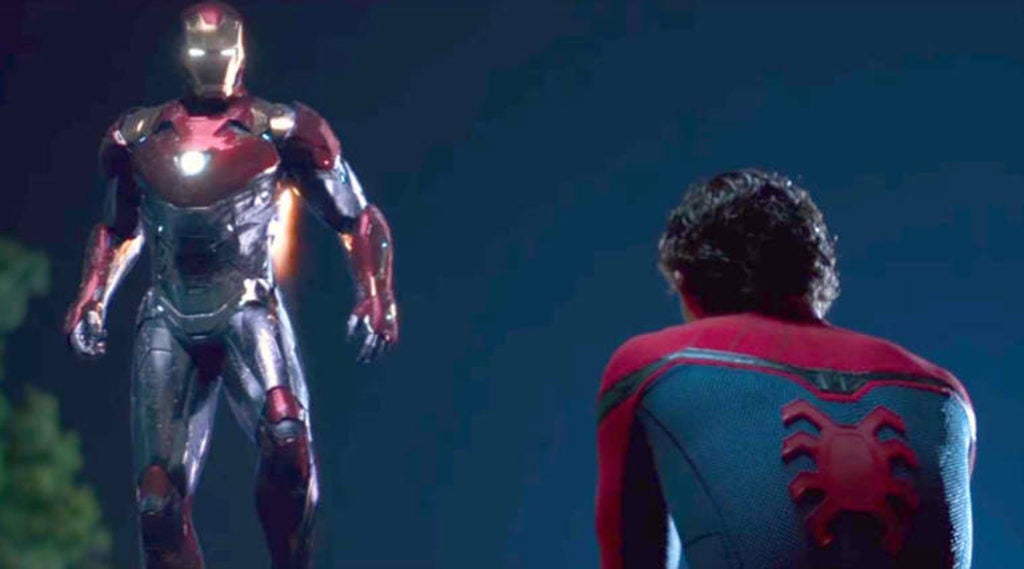 In Spider-Man: Homecoming (in Philippine cinemas Thursday, July 6), thrilled by his experience with the Avengers, Peter Parker returns home, where he lives with his Aunt May (Marisa Tomei), under the watchful eye of his new mentor Tony Stark. Peter tries to fall back into his normal daily routine – distracted by thoughts of proving himself to be more than just your friendly neighborhood Spider-Man – but when the Vulture (Michael Keaton) emerges as a new villain, everything that Peter holds most important will be threatened. His moment has arrived as he is challenged to become the hero he is meant to be. 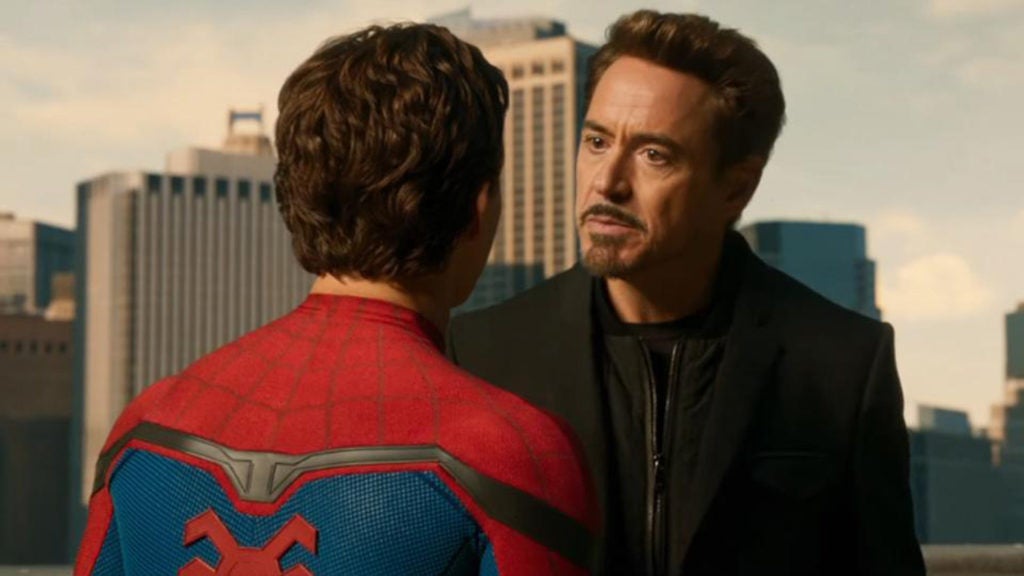