Peter Parker strives to join the Avengers as the most popular character in comic book history takes his rightful place as part of the Marvel Cinematic Universe, in Columbia Pictures’ new action-adventure Spider-Man: Homecoming (in Philippine cinemas Thursday, July 6.)

Marvel’s crown jewel, Spider-Man made a cameo debut in the MCU in Captain America: Civil War last summer; the overwhelming positive reaction by both the critics and fans to the new vision for the character has whetted the appetite as now, Sony Pictures and Marvel Studios team for this new adventure.

Embraced all over the world, Spider-Man now comes home in a film with a fresh, fun tone and new take, produced by Marvel Studios, that brings the Peter Parker of the comic books to the screen alongside MCU heroes for the first time. 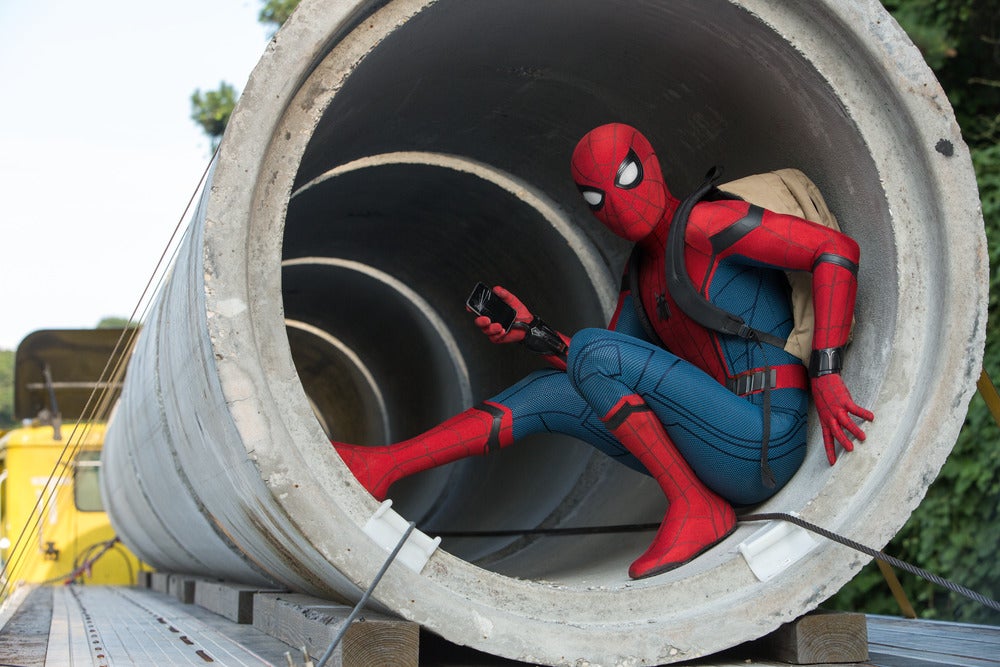 Thrilled by his experience with the Avengers, Peter Parker (Tom Holland) returns home, where he lives with his Aunt May (Marisa Tomei), under the watchful eye of his new mentor Tony Stark (Robert Downey Jr.). Peter tries to fall back into his normal daily routine – distracted by thoughts of proving himself to be more than just your friendly neighborhood Spider-Man – but when the Vulture (Michael Keaton) emerges as a new villain, everything that Peter holds most important will be threatened.  His moment has arrived as he is challenged to become the hero he is meant to be. 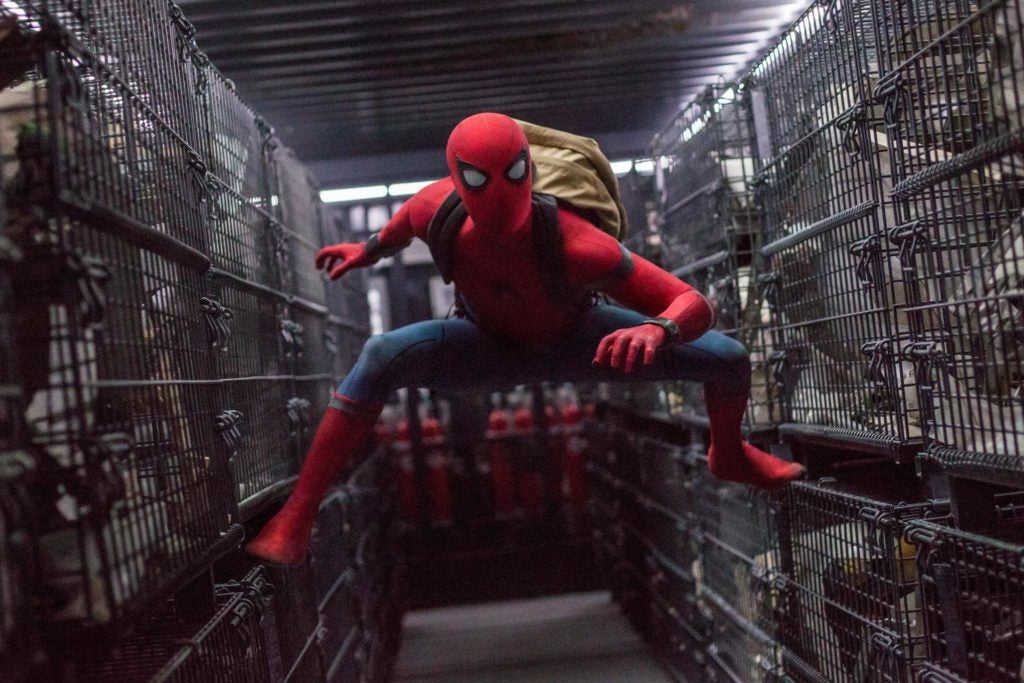 For producer and Marvel Studios President Kevin Feige, bringing the character into the Marvel Cinematic Universe in an original way that film audiences have never seen before was a top priority.  “Over the past 15 years, we have built the Marvel Cinematic Universe with so many characters and movies, and now we have the opportunity to introduce Peter Parker and the Spider-Man franchise into that universe for the first time,” says Feige.  “It’s exciting because that’s how he truly was in the comics, from the very beginning – he didn’t enter the comics as the only hero; he entered a world in which Tony Stark, Captain America and the Avengers all were there. And now, for the first time, we get that in an entire film, which makes it fresh and new.”

Producer Amy Pascal speaks to the unprecedented collaboration. “This movie is a product of Sony and Marvel working closely together,” says Pascal. “It’s a Sony movie and a Marvel production. Everyone came together and decided if we can put Spider-Man back in the MCU, which he always was a part of in the comics, everybody wins – and the biggest winner is the fans, as they finally get to see what they’ve been waiting a long time to see.”

“Putting Spider-Man in the MCU is the best thing in the world for me as a storyteller,” says director Jon Watts, who takes the helm of Spider-Man: Homecoming. “Not only did they take care of the origin story and heavy lifting in Captain America: Civil War – which they did so economically and beautifully – we also didn’t have to spend any time explaining why this 16-year-old kid would come up with the idea of becoming a superhero.  He’s grown up in the MCU; when Peter Parker was eight years old, he saw Tony Stark say ‘I am Iron Man’ on TV. So the idea of this being a world where superheroes exist means that we don’t have to spend any time addressing any of these issues. We just get right into the fun of it.”