Otakus have something to look forward to in the next three years! 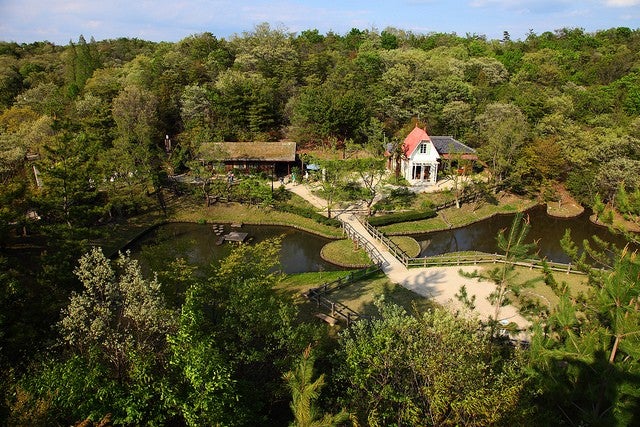 Just recently, Studio Ghibli shared to the public that they are planning to open a Ghibli Park in central Japan. The announcement was made by the studio’s producer Toshio Suzuki and Aichi governor Hideaki Ōmura.

It will be located at the 200-hectare area in Aichi’s Expo Park, also known as Moricoro Park. It was the same park that hosted the World’s Fair back in 2005. The public was also assured that during the park’s construction, they will not cause any damage to the Expo Park.

Ghibli Park will recreate the world of My Neighbor Totoro — the classic film by acclaimed director and animator Hayao Miyazaki. The film follows the story of two sisters — Satsuki and Mei — who encounter unusual wood creatures when they move in with their father to a new home.

Fans of this particular animated film will definitely enjoy roaming around the Ghibli Park!

In fact, there is a real-life replica of the house of Satsuki and Mei built at the Expo Park. Studio Ghibli unveiled it to public during the World’s Fair last 2005. 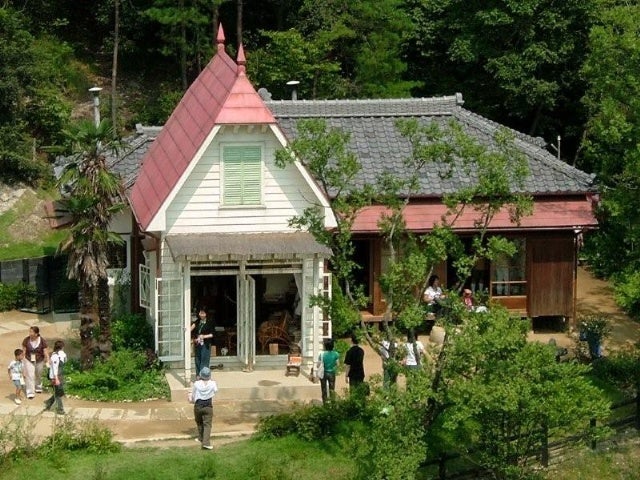 Ghibli Park will complete people’s experience of the world of My Neighbor Totoro and we can’t wait for it to finally be open to the public!

If you haven’t seen the film, check out its trailer below: