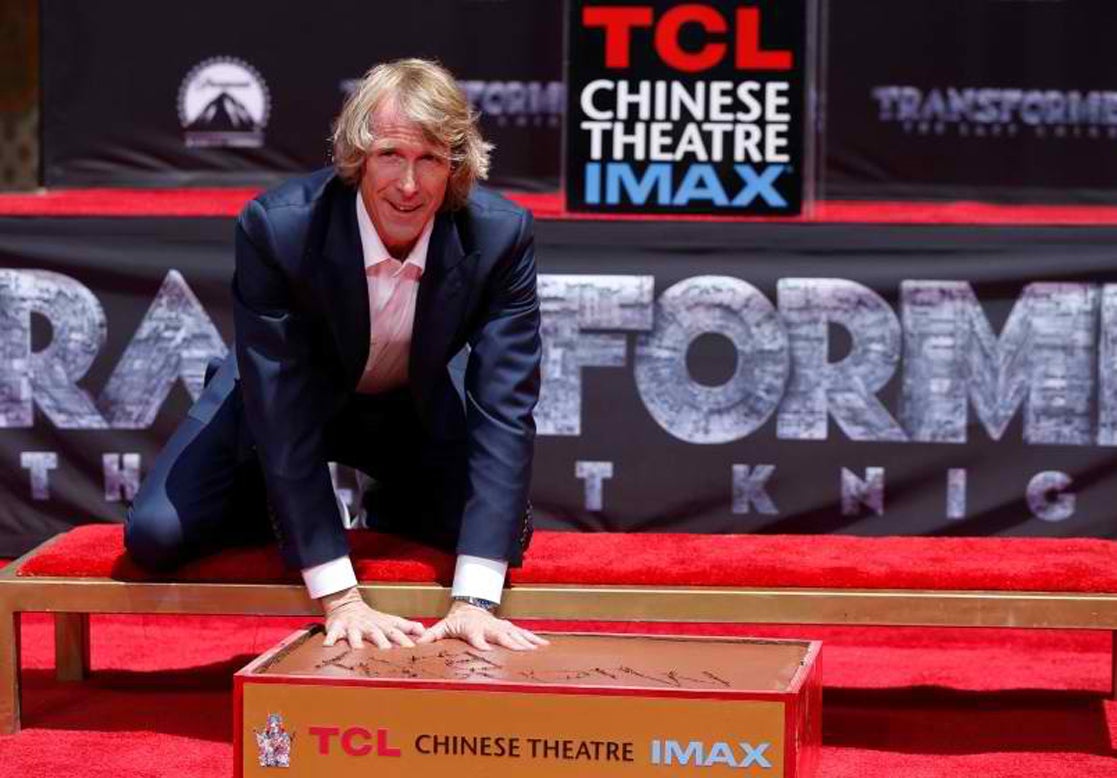 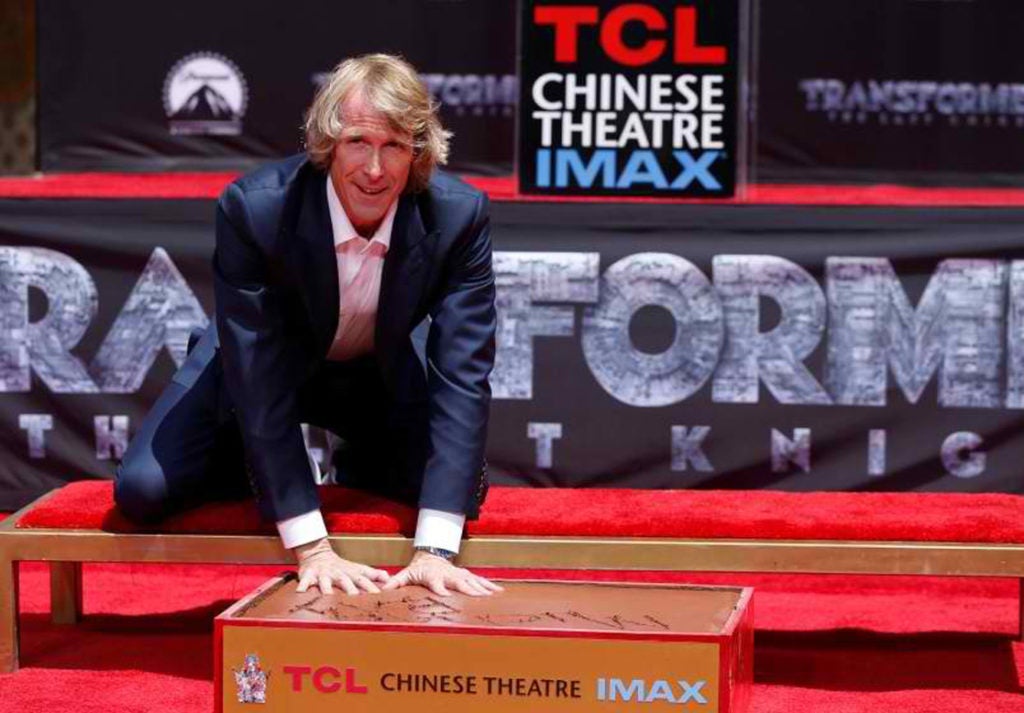 LOS ANGELES – Michael Bay received one of the highest honours in Hollywood: his handprints in the Walk of Fame.

Bay sank his hands and feet into the forecourt of Hollywood’s TCL Chinese Theatre recently as he was honored for a money-spinning movie career that has netted almost $6 billion.

The 52-year-old Los Angeles native is known for directing some of history’s biggest effects-laden blockbusters, from “Bad Boys” (1995), “Armageddon” (1998) and “Pearl Harbor” (2001) to the “Transformers” franchise, whose fifth installment, “Transformers: The Last Knight” opens in the US and the Philippines on June 21, 2017. 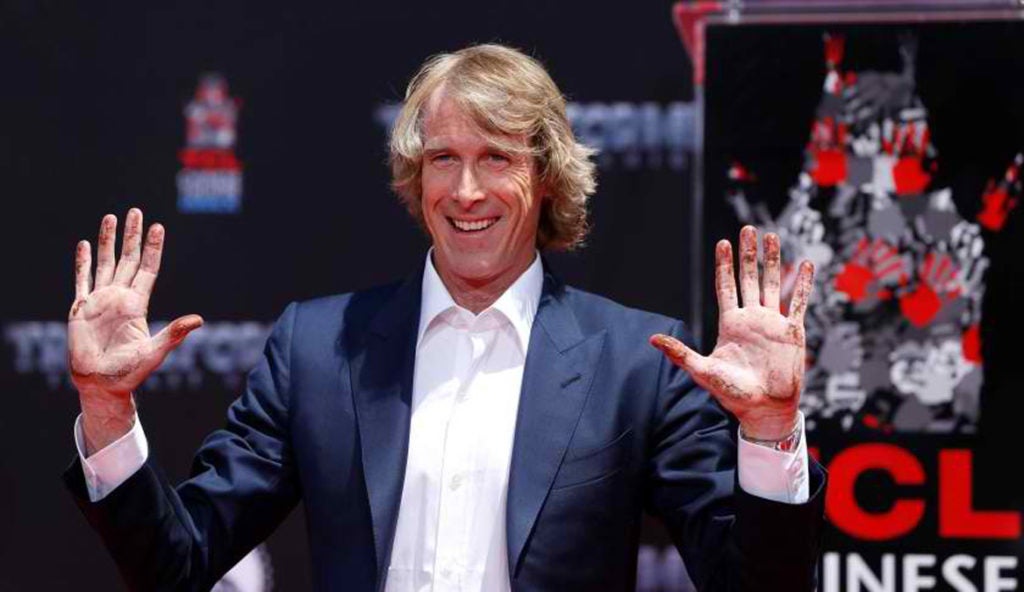 “It brings back your childhood because I remember as a kid I came here. And this is where I went to the movies with my parents, this was the place where I saw ‘Raiders of the Lost Ark,’ when I decided I want to become a director,” he told Agence France Presse. 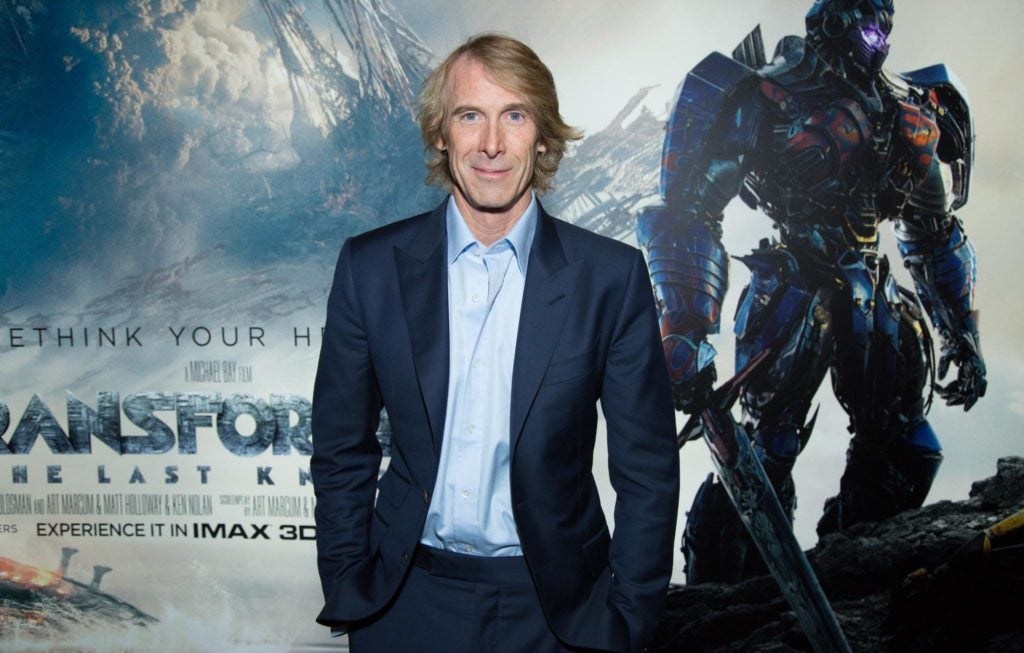 His first feature film — “Bad Boys,” starring Will Smith and Martin Lawrence — marked the beginning of a string of collaborations between Bay and veteran producer Jerry Bruckheimer.

“It’s bizarre as a kid to think, this was always untouchable to me, you know,” he said of being honored by Hollywood.

“You don’t ever think that’s possible, so it’s kind of a bizarre thing having your hands printed here.”

Known for high octane action, Bay’s movies have made $5.8 billion, allowing him to indulge a passion for aviation and motoring, according to Rolling Stone magazine, snapping up a $50 million Gulfstream jet and a fleet of luxury and sports cars. 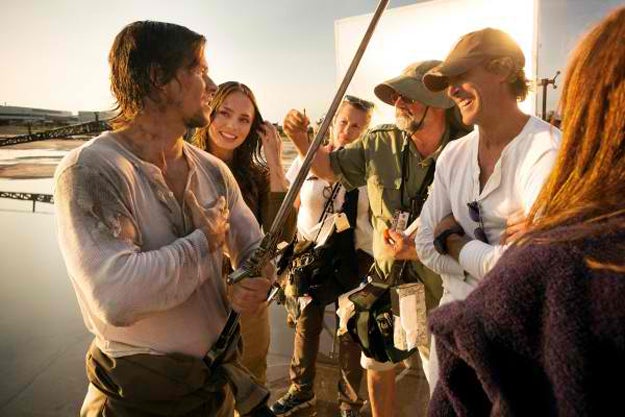 ABOUT “TRANSFORMERS: THE LAST KNIGHT”

The Last Knight shatters the core myths of the Transformers franchise, and redefines what it means to be a hero. Humans and Transformers are at war, Optimus Prime is gone. The key to saving our future lies buried in the secrets of the past, in the hidden history of Transformers on Earth. Saving our world falls upon the shoulders of an unlikely alliance: Cade Yeager (Mark Wahlberg); Bumblebee; an English Lord (Sir Anthony Hopkins); and an Oxford Professor (Laura Haddock).

There comes a moment in everyone’s life when we are called upon to make a difference. In Transformers: The Last Knight, the hunted will become heroes. Heroes will become villains. Only one world will survive: theirs, or ours.

Transformers: The Last Knight is distributed by United International Pictures through Columbia Pictures. 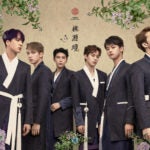 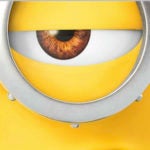 “Despicable Me 3” shares character posters of minions as inmates