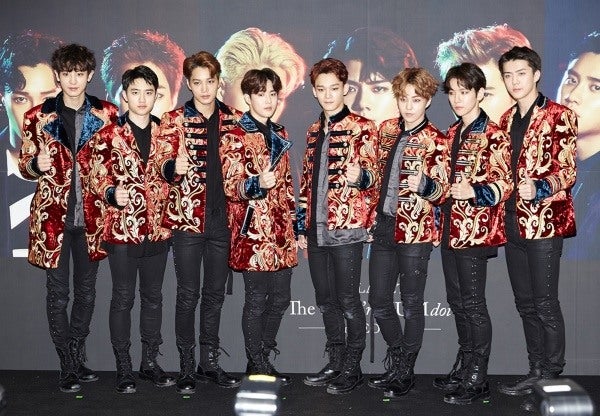 “The title for the upcoming album has been set already. We are looking forward to releasing the album,” said Suho, a member of EXO, at the press event ahead of its Seoul concert “EXO Planet #3 – The EXO’rdium” at Jamsil Olympic Main Stadium.

“What do you say often when you feel so hot during summer? That’s all we can say for now,” another member said, offering a clue to the concept of the new album’s title track.

The K-Pop group members were seen all smiles in their red jackets matched with black pants during the 25-minute press conference.

EXO launched its global tour in Seoul in July and performed in 17 cities, including LA, Bangkok and Hong Kong. They also held a two-day concert in Manila last February. The group wrapped up its tour by holding the encore Seoul concert on Sunday, May 28, 2017. 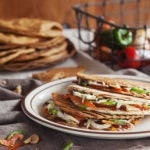 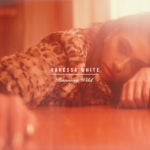