Follow us:
When asked who she want to collaborate with in the future, she mentioned Sia and The Weeknd to name a few. GILLAN LASIC / INQUIRER.net

IN PHOTOS: Dua Lipa promotes upcoming album in Manila that will surely “Blow Your Mind”

English singer-songwriter Dua Lipa was greeted by her Filipino fans with a warm welcome on her first-ever acoustic showcase in Manila at the Marco Polo Ortigas last May 13, 2017, presented by Warner Music.

The 21 year-old singer performed “Blow Your Mind (Mwah),” “Be The One,” and “Lost In Your Light” before the press, and the fans who couldn’t contain their happiness upon seeing her.

After her performance, Dua Lipa shared her excitement on her upcoming self-titled album, set for release in June this year. She thanked all of her Filipino fans for their support and said that she can’t wait for them to hear her album.

.@DUALIPA Dua Lipa to her Filipino fans: Thank you so much for supporting me. I can't wait for you to hear my album. 💖😍 #DuaLipaMNL#BeTheOnePH pic.twitter.com/LKlul6ZysN

.@DUALIPA .@DUALIPA after her performance: I love you guys! Thank you so much for singing with me. 🎶💖#DuaLipaMNL
#BeTheOnePH pic.twitter.com/cuRdZuQadS 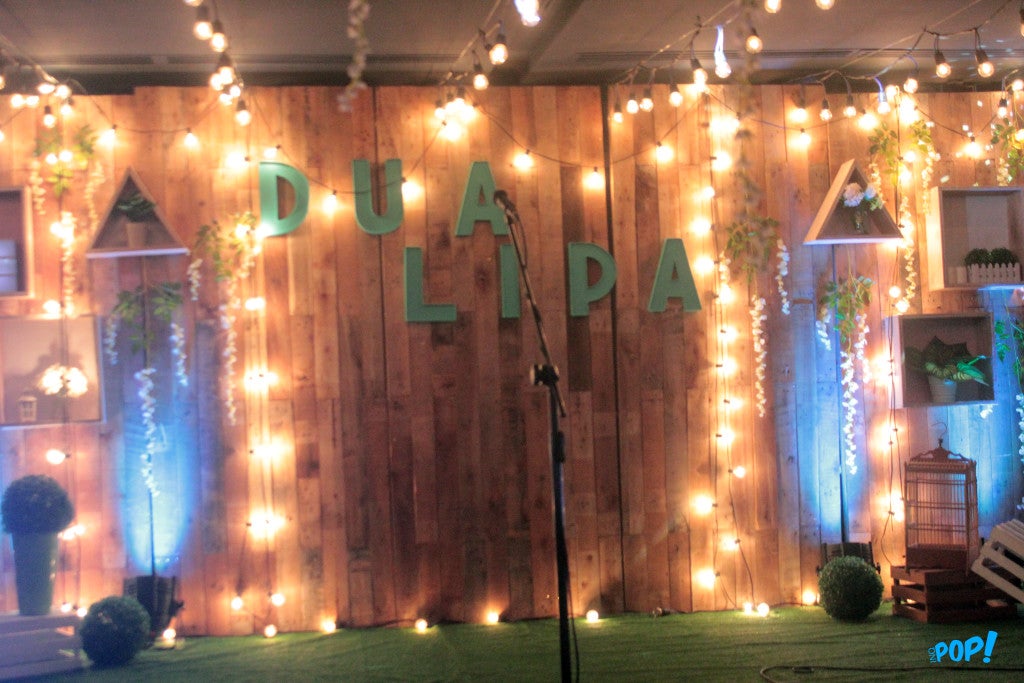 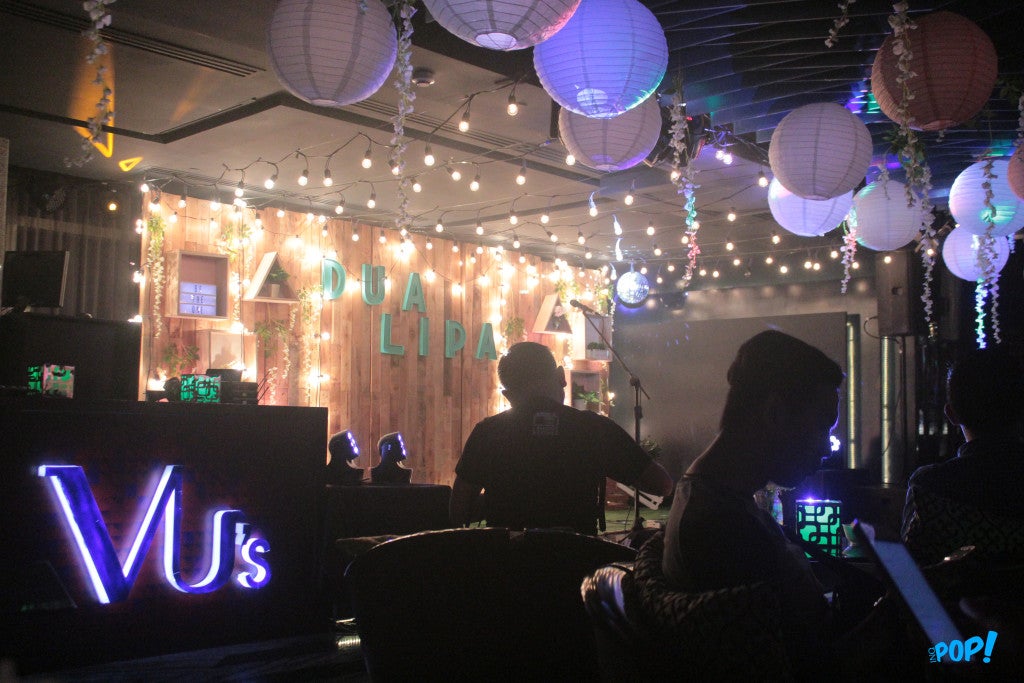 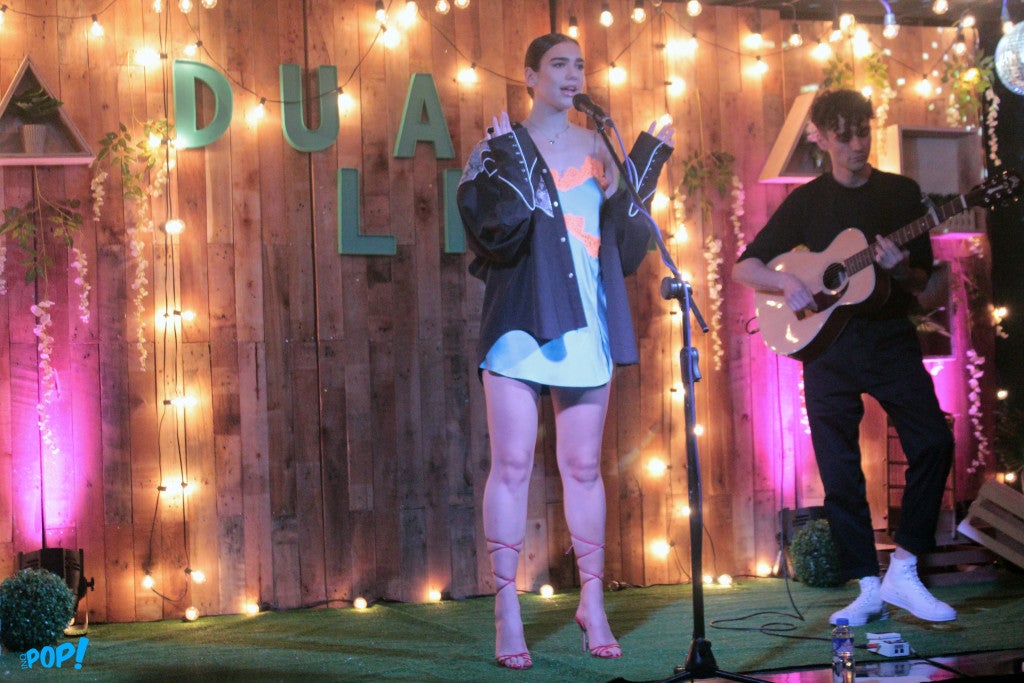 Fans sang along to Dua Lipa while she performed acoustic versions of her songs. GILLAN LASIC / INQUIRER.net 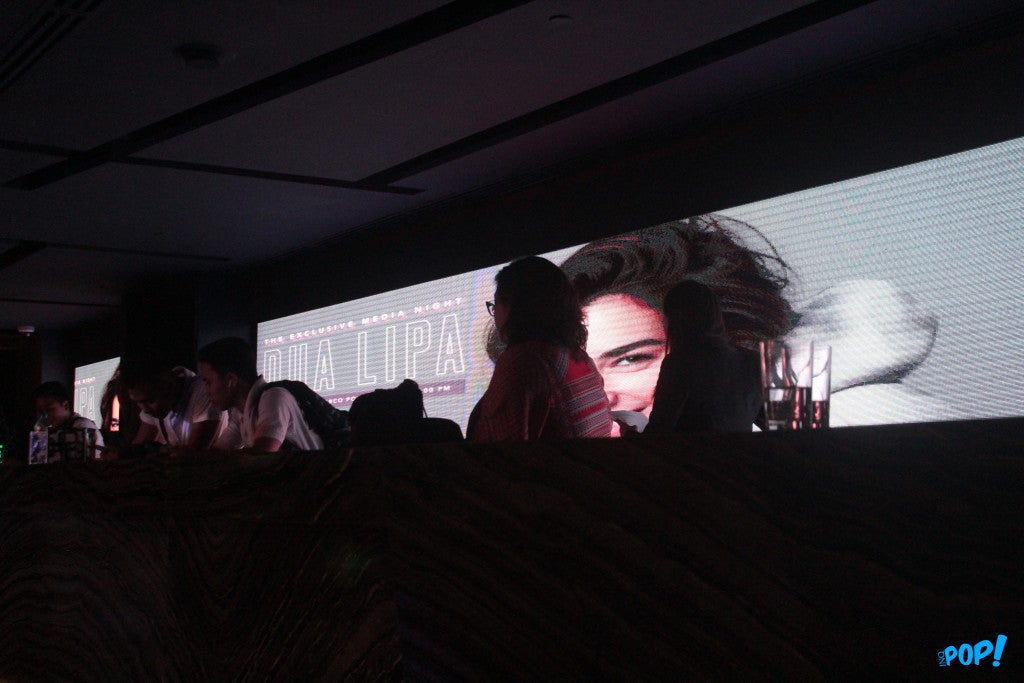 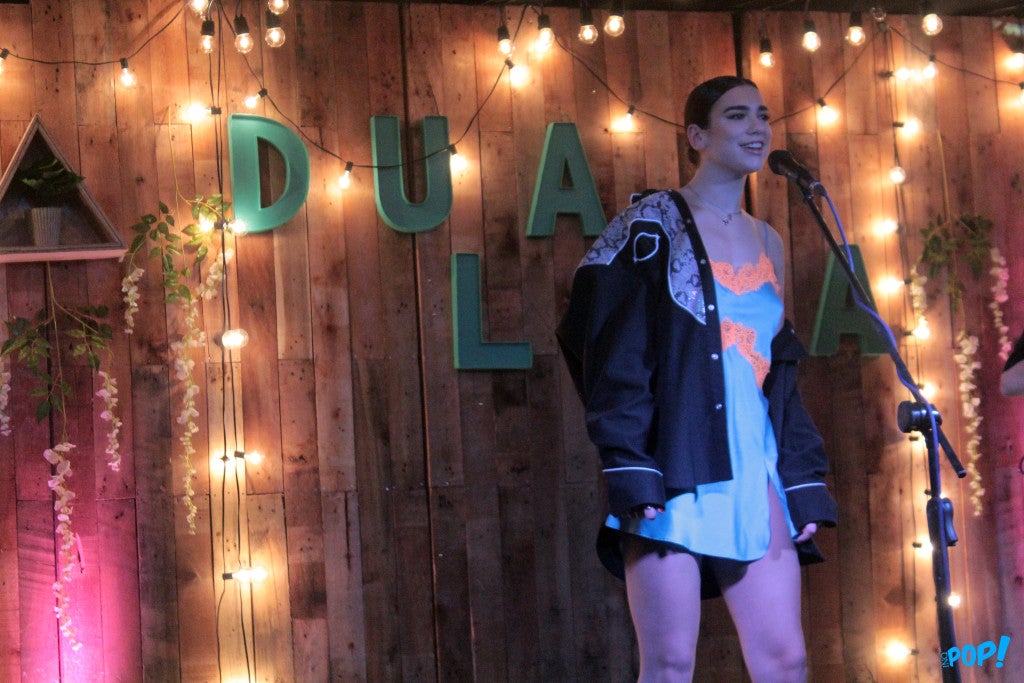 When asked who she wants to collaborate with in the future, she mentioned Sia and The Weeknd to name a few. GILLAN LASIC / INQUIRER.net

Dua Lipa is also set to join this year’s lineup for In The Mix Manila on August 17 presented by MMI Live.