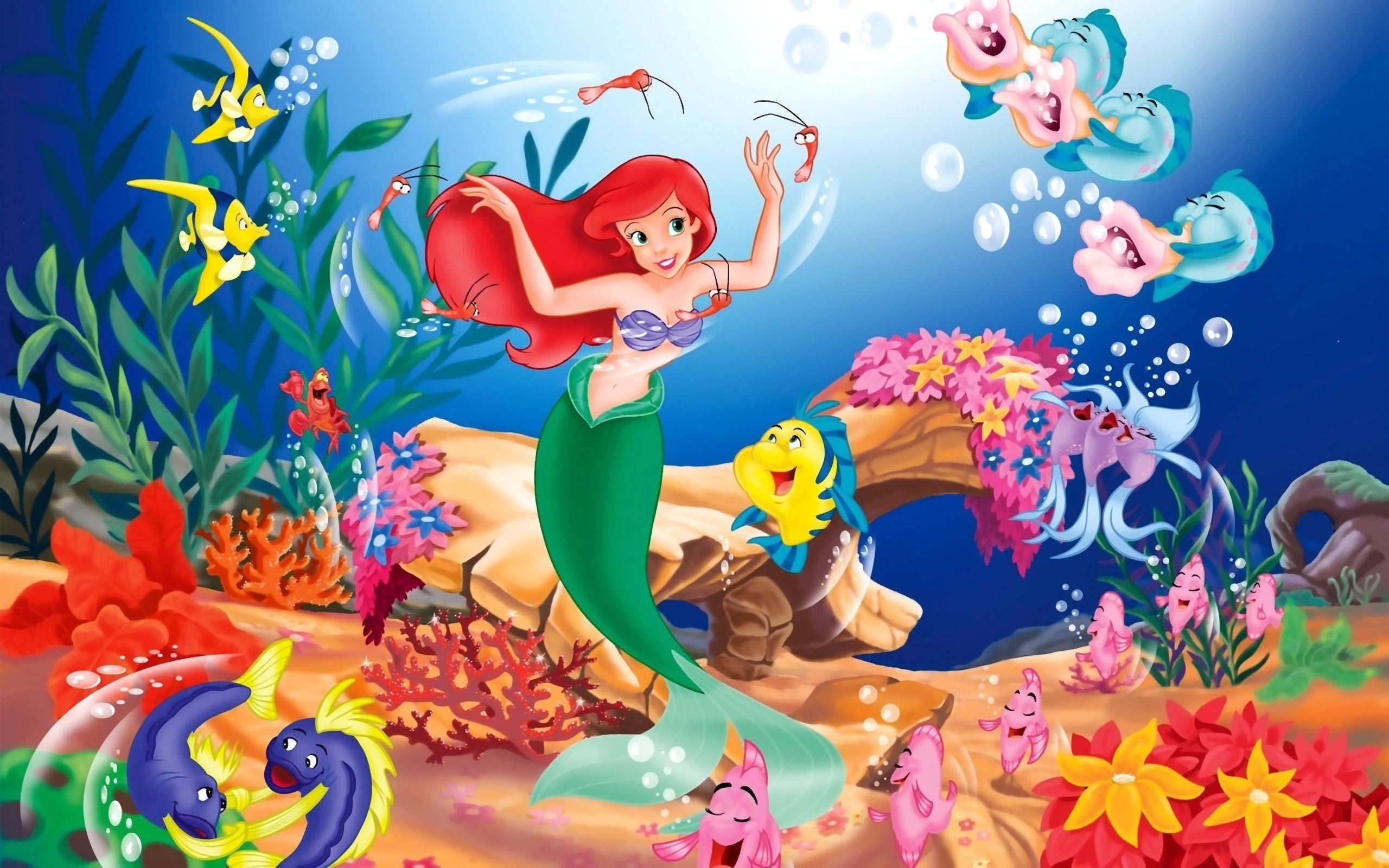 We can’t wait to go under the sea!

It’s no longer news that TV networks have live action musicals. In fact, it’s the trend now. So it was no surprise when American Broadcasting Company (ABC) is going to join the live musical charade.

But what really got us stoked is this: ABC will feature a two-hour special of a Disney classic. Dubbed The Wonderful World of Disney: The Little Mermaid Live, ABC will premiere its game-changing live musical on October 3.

Now we really can’t wait to be part of that world!

While the cast is yet to be announced, ABC stated viewers can expect live musical performances of Academy Award-winning songs by Alan Menken and Howard Ashman mixed with stunning animation.

Get ready to sing along to your fave songs such as “Under the Sea,” “Part of Your World,” “Kiss the Girl,” and “Poor Unfortunate Souls.” We can’t wait to join Princess Ariel, Prince Eric, Sebastian, and the rest of the crew as they fight Ursula and her minions! 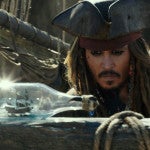 All hands on deck for “Pirates of the Caribbean: Salazar’s Revenge” 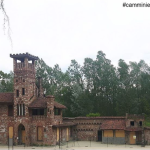