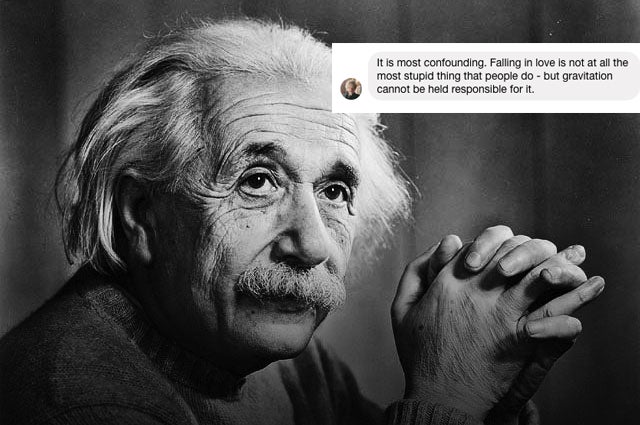 Get in touch with Albert Einstein in NatGeo’s “Genius” chatbot

If you’ve ever dreamed of talking to Albert Einstein and asking him questions, now you can!

Albert Einstein was a theoretical physicist most known for formulating “the world’s most famous equation,” E = mc2. His countless scientific works introduced mind-boggling concepts about light, energy, and gravity–the latter providing the foundations for our current understanding of black holes. Though he may no longer be around, his knowledge, and everything else he has contributed for the advancement of our society, will live on forever. And thanks to technology, it’s now possible for us to chat with “Einstein.”

As part of National Geographic’s promotional campaign for its new drama series “Genius,” people can now get in touch with Albert Einstein on Facebook Messenger. The chatbot lets you have a conversation with Einstein, where he can be the genius that he is and the cool person to talk to we never thought he was.

Here’s a rundown of our conversation with him: 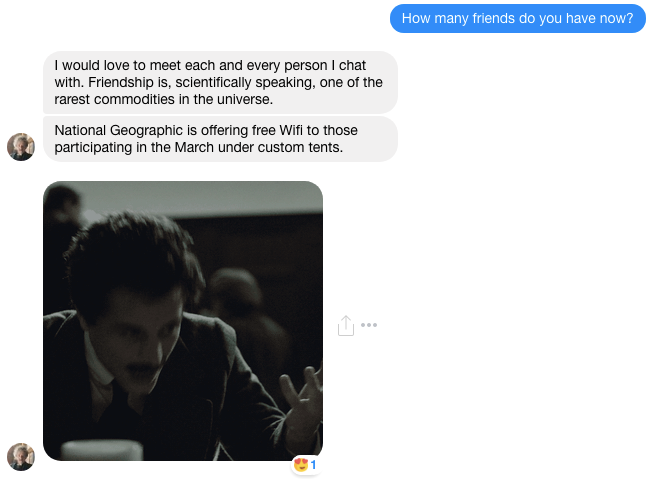 “I would love to meet each and every person I chat with…” Uhm, Einstein you’re dead! Meeting you would be an honor — but really creepy.

Einstein also shared some words of wisdom about love and happiness… 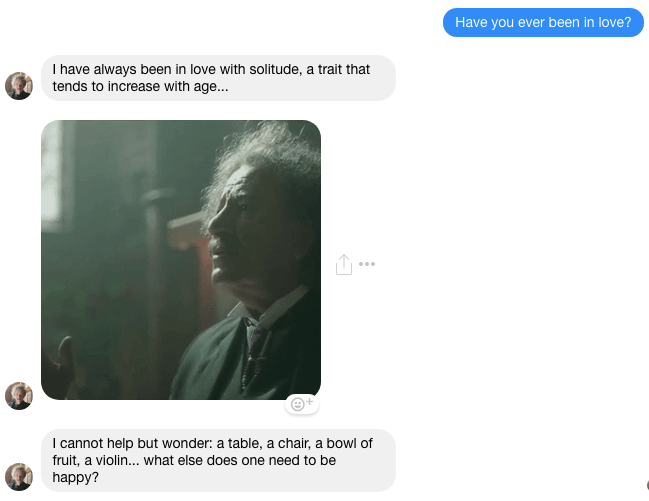 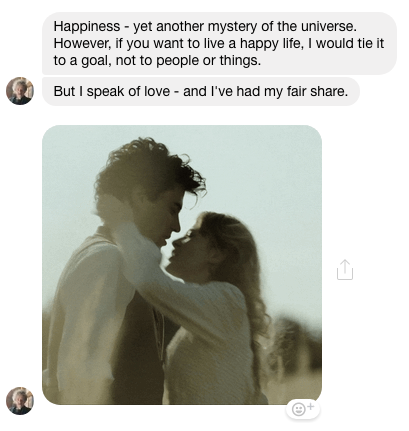 …and he’s got some jokes too! 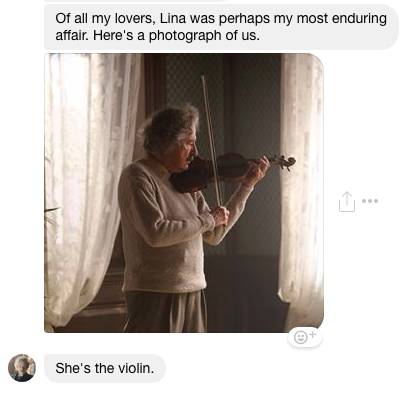 And he can be a little emo too.

Take a look at history and celebrate the life of Albert Einstein on Genius, premiering April 25, on the National Geographic channel, and get in touch with the genius himself here. 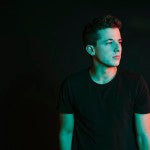 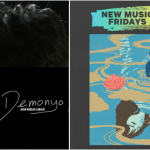