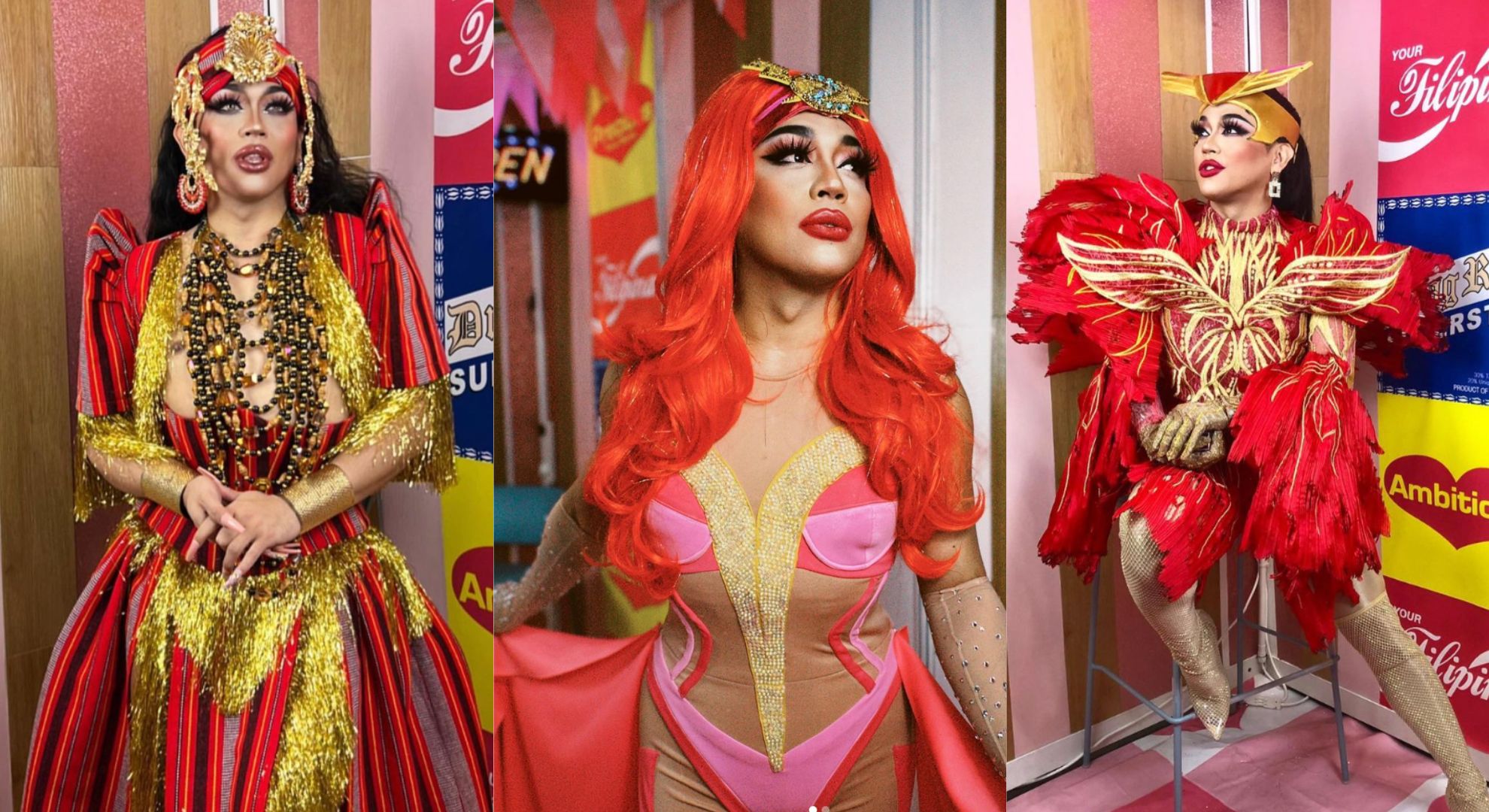 Drag Race Philippines’ first-ever drag superstar Precious Paula Nicole continued to bring Filipino drag excellency to the international stage as she sashayed her way to the United Kingdom for this year’s three-day RuPaul’s DragCon, an annual convention that brings the fans and RuPaul’s Drag Race queens together.

During the 3-day expo, which started on January 6 to 8, Precious strutted down the pink runway and proudly represented the Philippines through her sickening looks.

On the expo’s first day, Precious wore a red and yellow indigenous-inspired ensemble, complete with a beaded necklace and headpiece.

The next day, Precious paid homage to the most celebrated Filipino shero, Darna, by wearing an outfit made by Filipino fashion designer Mara Chua that is heavily inspired by Darna’s attire.

For the last day of DragCon UK, Precious served the audience with another sickening look inspired by another Filipino comic character, ZsaZsa Zaturnnah, where she was clad in a red and pink bodysuit made by Chua, paired with a headpiece and vibrant red hair.

Aside from her looks, Precious’ booth at DragCon UK also screamed Filipino as it was designed as a traditional Filipino cafeteria. On display were logos of Filipino brands where she replaced the text with her name, photos of the Golden Gays, a poster of Divine Divas, fiesta banners, and a big sign that says, “PR3CIOU5 STORE.”

The Filipino drag superstar also took the UK stage by storm with performances of Gloc 9’s “Sirena” and Sarah Geronimo’s “Tala” during the After Hours All-Winners show, a segment where all the winners of RuPaul’s Drag Race perform.

What a way to proudly present the Philippines!

Precious was named the first Filipino drag superstar after competing alongside fellow 11 drag artists to win the inaugural season of Drag Race Philippines.

Drag Race Philippines is one of the latest international editions of RuPaul’s Drag Race, which premiered on August 17, 2022. The show was hosted by Paolo Ballesteros, with KaladKaren and Drag Race alum Jiggly Caliente as permanent judges. 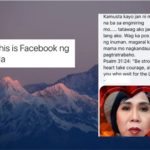 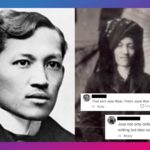