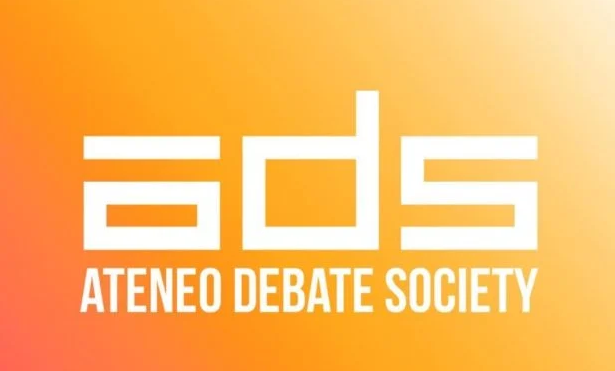 2023 has just begun, but thanks to Ateneo Debate Society, it seems like we’re off to a great start.

The Philippine team defeated student teams from Princeton University, Brown University, Harvard University, and many more colleges around the world. That’s how big this distinction is.

“The Ateneo Debate Society is proud to congratulate Ateneo A, David Africa and Toby Leung, for winning the World Universities Debating Championship. The World Universities Debating Championship is one of the largest and most diverse university level-majors, hailing teams from all around the world,” said the Ateneo Debate Society in their congratulatory post on their Facebook page.

Many Filipino personalities and pages congratulated the Philippine representatives as soon as the news broke.

Congratulations to the Ateneo Debate Team for winning the World Universities Debating Championship!

An extraordinary feat — the first time the Philippines bagged the championship in this international debate tournament.

MAGIS UPDATE: The Ateneo Debate Society are World Champions as they win the World Universities Debating Championship (WUDC) held in Madrid, Spain. This is the Philippines' first-ever title in the competition's 43-year history. pic.twitter.com/g9FntK1d1Z

The world's best debaters are from Ateneo de Manila! 💙

Nakakapanindig-balahibo ang quote! @KabataanPL will work on and file a House resolution to recognize our world-class young debaters 👏✊ pic.twitter.com/6xHoG1yOVl

Congratulations to the Ateneo Debate Society for winning the World Universities Debating Championship!

Nakakaproud kayo! Thank you bringing honor not just to our school but to our country! OBF! 🦅💙 pic.twitter.com/SSZpMqtj4P

Ateneo won in the most prestigious debating tournament in the world. Many are happy with this development, both in and outside of the debate world. To help understand the scope and importance of this feat, I will explain a piece of competitive debating in a thread 🧵 (1/5)

This was the third consecutive year that the organization made a finals appearance, according to the Ateneo Debate Society.

Hopefully, the Philippine government will also start looking at other areas where Filipinos can build expertise on and really excel at, such as sports leagues other than basketball,  and other studies and disciplines. 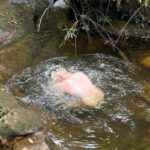 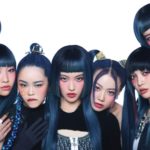