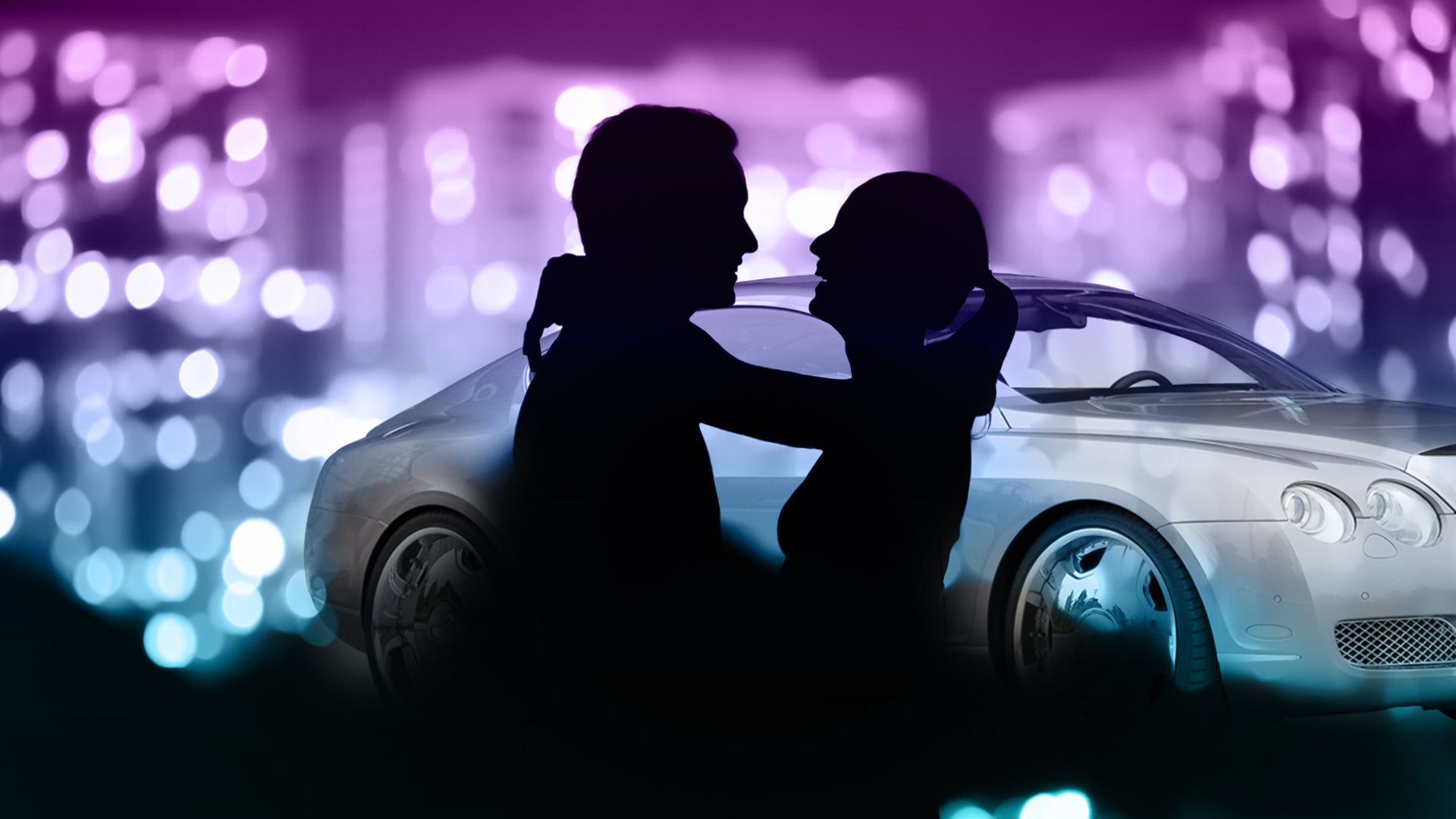 It’s the holiday season, meaning, aside from the already hectic Christmas shopping game in the Philippines, the traffic situation just turned into a whole new circle of hell. The public transportation system and TNVS or ride sharing apps have been failing the general public for the past few weeks, and it’s created a buzz on social media. Like, just take a look at these Tweets:

After seeing all the fuss about the transportation system in the Philippines, other people have been countering the (valid) complaints of the majority by saying this one phrase: diskarte ka lang.

And people truly went all BDO on it—”we find ways” nga naman, and it’s all thanks to the holy trinity of dating apps: Bumble, Grindr, and Tinder.

So, let’s say more people turn to dating apps as a pseudo-ride sharing app. How would this thing work?

If Bumble were to introduce a ride-sharing experience into their app, they’d probably add another feature called, “Bumble D2D” a.k.a., Bumble Drive to Date. It’ll probably work the same way as their Bumble Date, Bumble BFF, and Bumble Bizz—you swipe left if you don’t like them, or swipe right if you do.

Tinder would probably still work the same way—just add the “has a car” option onto a person’s dating preference and see how it would go from there. Still has the same swipe feature, you know. Pretty simple.

Now Grinder. Well, it’s just like any other dating app, but directly marketed for the LGBTQIA+ community. It’ll be like Bumble and Tinder, just that it’s safer for our beloved LGBTQIA+ brothers and sisters and everything else in between by pairing and setting them up to like-minded people—just that there will be a “car” feature present. Lmao.

Anyway, share your thoughts on how dating apps would be like if it were to include a ride-sharing feature!

The writing’s always been on the wall: Kanye West has always had questionable viewpoints 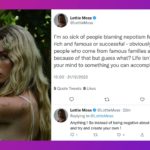 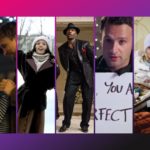