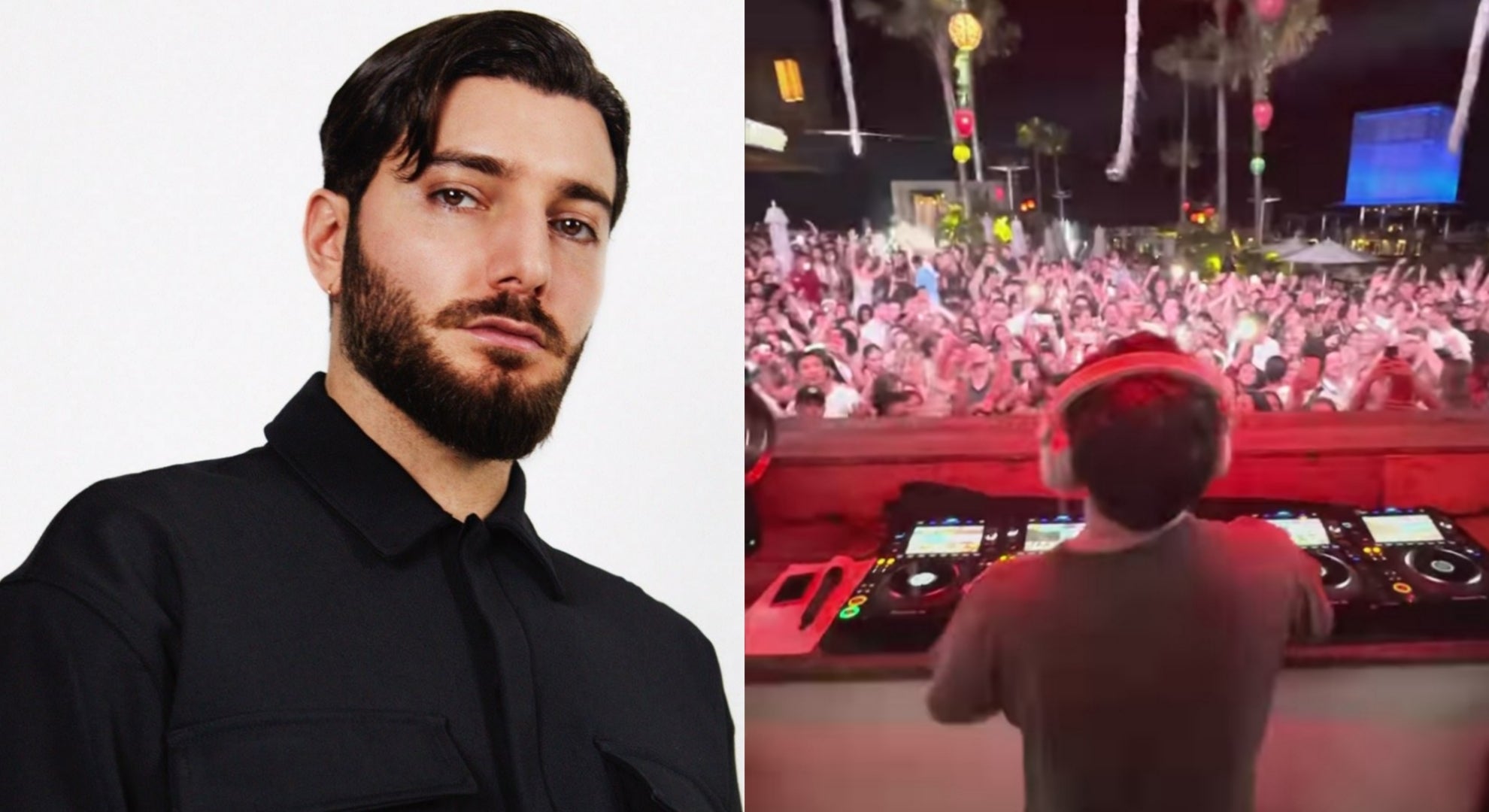 December 17 was supposed to be a magical night for Alesso’s fans as last Saturday marked the Swedish DJ’s first return to the Philippine stage after six years. However, his fans were left disappointed after Alesso was a no-show at the event.

Alesso was supposed to headline his comeback concert, titled “ALESSO featuring Acraze,” on December 17 at the SMDC Festival Grounds. But a few minutes before Alesso is set to take the stage, it was reported that the music producer didn’t appear on stage and the night took off with performances from local and international acts, including Rico Arce, Kat DJ, Katsy Lee, Ace Ramos, Acraze, among others.

Much to the disappointment of his fans, Alesso shared an Instagram reel of his set in Bali at around the same time he was supposed to perform in his Manila concert. He then accompanied it with a caption that says: “Bali, what a beautiful night!!”

Fans were enraged and bombarded Alesso’s post, demanding an explanation as to why the Swedish DJ never showed up for his scheduled headline concert. 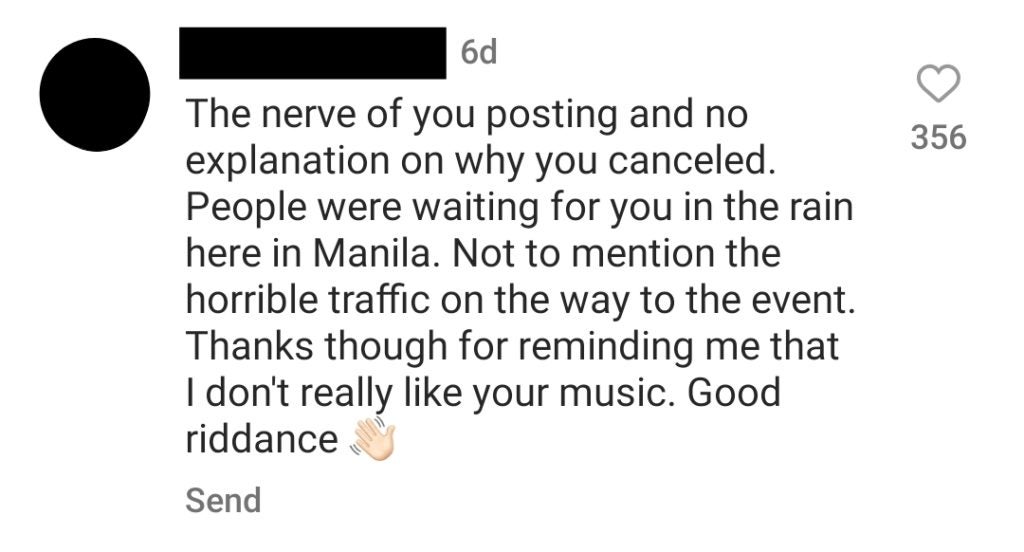 disappointed with you @Alesso you didn’t even have the audacity to explain why you couldn’t show up here in Manila 🇵🇭 the whole crowd was waiting for you in the rain. 💔

Dammnnn, Alesso canceled his appearance hours before his show here in Manila and posted a reel of his set in Bali an hour before his supposed performance here

Some fans speculated that Alesso was already in Manila but had to rest after “being high” from his Bali concert, while others said that the DJ allegedly attended a private party.

*Rumors says that he is really in Manila but stayed in Sofitel because he’s still high AF from Bali and had to rest.

I hope that’s not true.#AlessonLearned

alesso cancels manila show hours before his performance but attended a private party (same day as his concert) last night in manila…? 💀 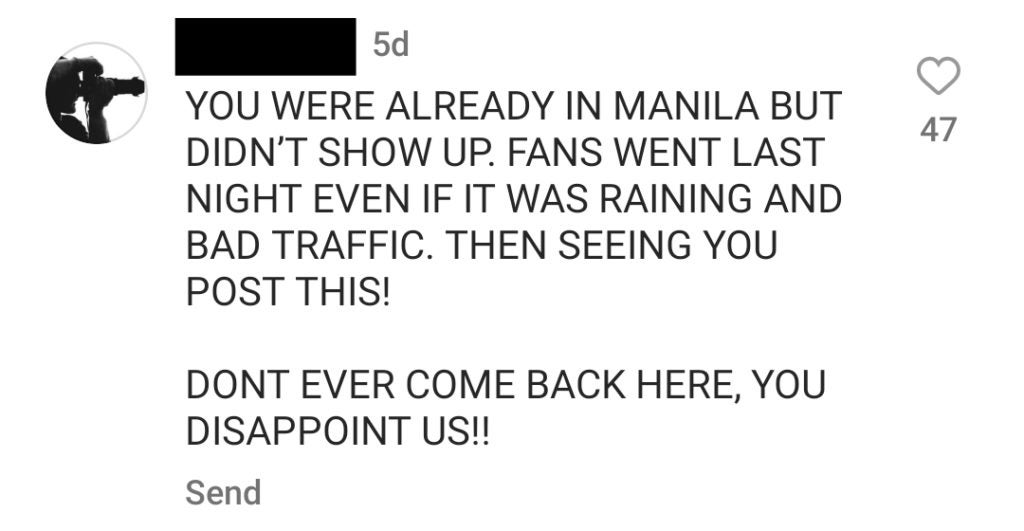 A day later, Alesso apologized to his Filipino fans via his Instagram Stories for canceling the show due to “circumstances that were out of my own control.” 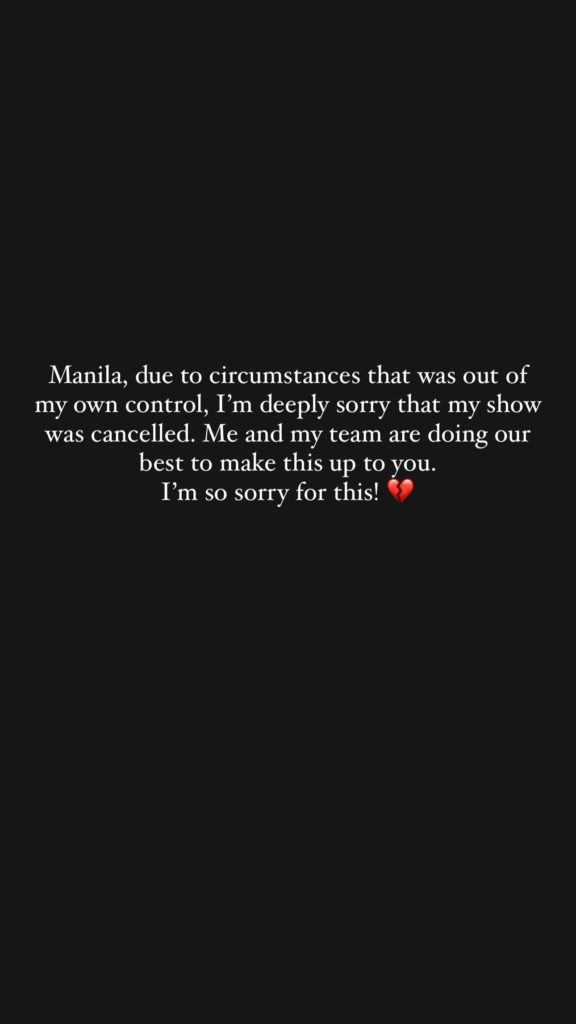 “Manila, due to circumstances that were out of my own control, I’m deeply sorry that my show was canceled,” he stated. “Me and my team are doing our best to make this up to you. I’m so sorry for this!”

The organizer also shared that they’re now discussing a new schedule for Alesso’s concert and will announce the official date as soon as possible with tickets for the last concert still valid for the next one. According to the production, concert-goers may get a refund at their point of purchase.

Alesso first rose to international prominence in 2014 after his single “Heroes (We Could Be)” featuring Swedish singer Tove Lo was released, with the song peaking at the music charts in various countries. Aside from Tove Lo, Alesso has also worked with many artists, including Hailee Steinfeld, Katy Perry, Liam Payne, David Guetta, Usher, Calvin Harris, and Stray Kids.

Alesso to perform in Manila at the SMDC Festival Grounds 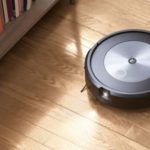 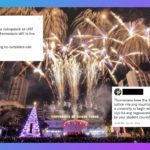