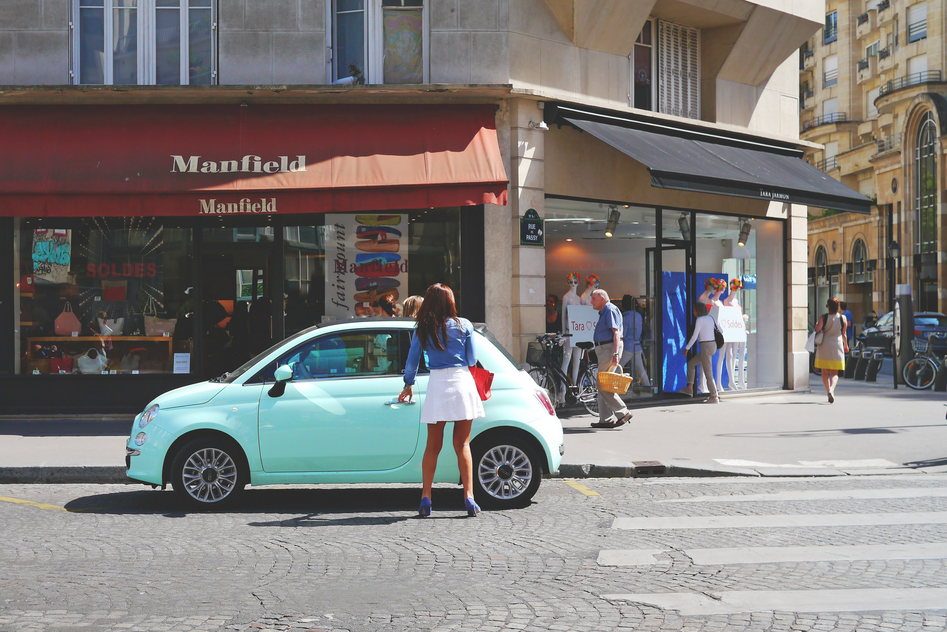 From cheating and lying their way out, to using their influence and fortune to get what they want, these are just among the many misbehavior displayed by wealthy people as depicted in movies and television shows. But did you know that in reality, they are most likely to do just these?

In a 2012 American study that has since resurfaced again this year on social media, a team of psychologists, led by Paul Piff and Dacher Keltner, at the University of California Berkeley found out that upper-class Americans were more likely to exhibit unethical behaviors, such as lying, cheating, and stealing, than lower-income folks.

In order to gauge the participants’ socioeconomic status, the researchers used different measures and accounted for factors that could influence their behavior, such as age, sex, ethnicity, and religious and political orientations.

Then, the researchers conducted a series of experiments to find out the behavior exhibited by both upper-class and lower-class individuals.

In the first two experiments, the researchers looked at the behaviors of the drivers. According to their findings, upper-class drivers were most likely to cut off other vehicles at a busy four-way intersection. Further, almost 34.9% of them failed to yield to pedestrians.

“In two field studies on driving behavior, upper-class motorists were found to be four times more likely than the other drivers to cut off other vehicles at a busy four-way intersection and three times more likely to cut off a pedestrian waiting to enter a crosswalk,” the University of California Berkeley stated in a press release.

In another experiment, 129 undergraduate students of the university were tasked to rate their position in the socioeconomic hierarchy by comparing themselves to people with the most or less money. Then, they were presented with some candy jars and were told the candies were for the children in a neighboring laboratory but were instructed to get some if they would like.

Once again, the experiment revealed that upper-class students took more candies from the children for themselves than lower-class individuals.

Research also showed that study participants who belong to the upper echelon were most likely to make unethical decisions, lie in negotiations, and cheat their way to win a die game or a “game of chance.”

“Although greed may indeed be a motivation all people have felt at points in their lives, we argue that greed motives are not equally prevalent across all social strata,” the researchers concluded.

“Unethical behavior in the service of self-interest that enhances the individual’s wealth and rank may be a self-perpetuating dynamic that further exacerbates economic disparities in society, a fruitful topic for the future study of social class.” 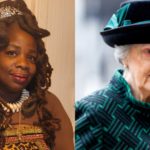 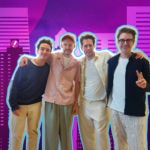 PREP’s got us all singing again