K-Pop stans, we finally have another empowering track to grace our playlists.

LE SSERAFIM finally made their first-ever comeback on October 17, 2022, at 12 M.N. KST with their sophomore album’s title track of the same name, “ANTIFRAGILE”. The entire mini album is set to drop at 6 P.M. KST, with members Huh Yun-jin and Miyawaki Sakura participating in the songwriting in some of the songs. 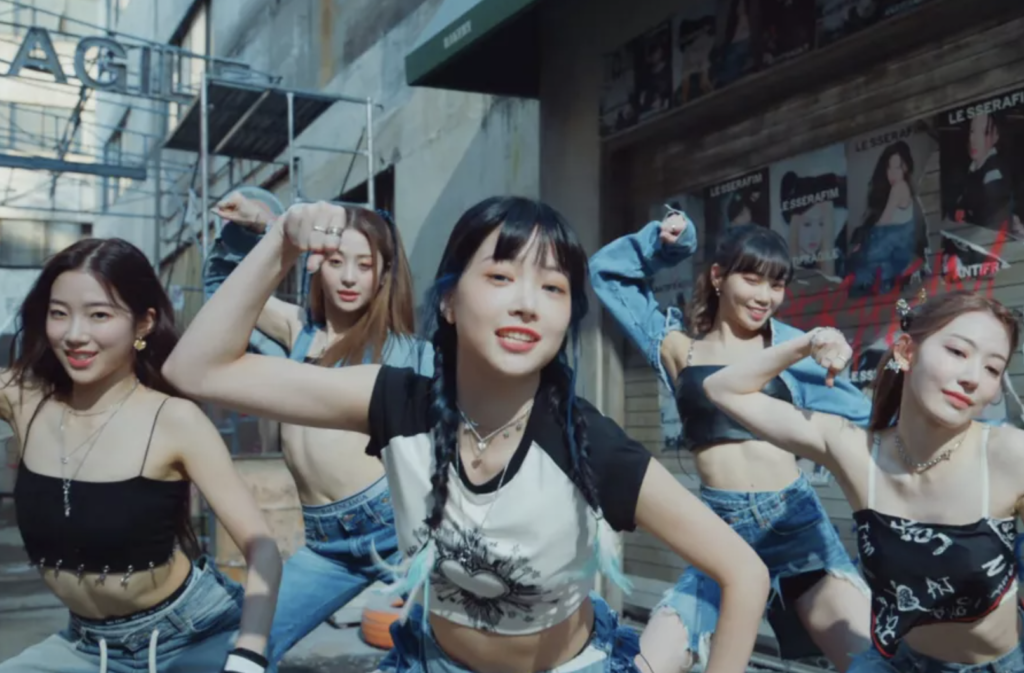 This marks their first release as a 5-member group, following their successful debut as HYBE’s first girl group with “FEARLESS”, and the departure and controversy surrounding former member Kim Garam.

“ANTIFRAGILE” is an Afro-Latin inspired song emphasizing one’s confidence and celebrating personal strengths. Following suit with their mantra from “FEARLESS”, LE SSERAFIM continues to inspire and show off their authentically confident selves even when the going gets rough, as expressed by their song’s lyrics.

Their music video also shows the same message: the girls just chilling and doing their own thing while the world around them seems to crumble and face an apocalypse. FEARNOTs, LE SSERAFIM’s fans, showered all of their love for the girls and their newest track even before it had been released. Needless to say, these girls already reached the top of trending lists as their MV dropped.

LE SSERAFIM BEING HIT BY A HUGE ASS METEORITE AT THE END OF ANTIFRAGILE MV 😭😭😭 pic.twitter.com/rHd9HSLnNK

"so much talk behind my back, rivals I never knew I had"
YEAH GET THEM…

With LE SSERAFIM embodying the Japanese method of “Kintsugi”, or the art of repairing broken pottery by fixing it with lacquer dusted with powdered gold, they’re definitely embracing their own flaws and are now more confident than ever.

How’s that for some inspiration, right? Stream “ANTIFRAGILE” here.

Do you agree with the K-pop opinions found on these videos? Take the poll 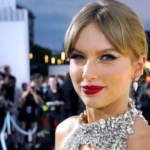 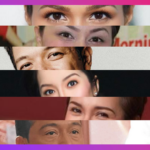 These Filipino actors walked, so Filipino celebrities of today could run in Hollywood