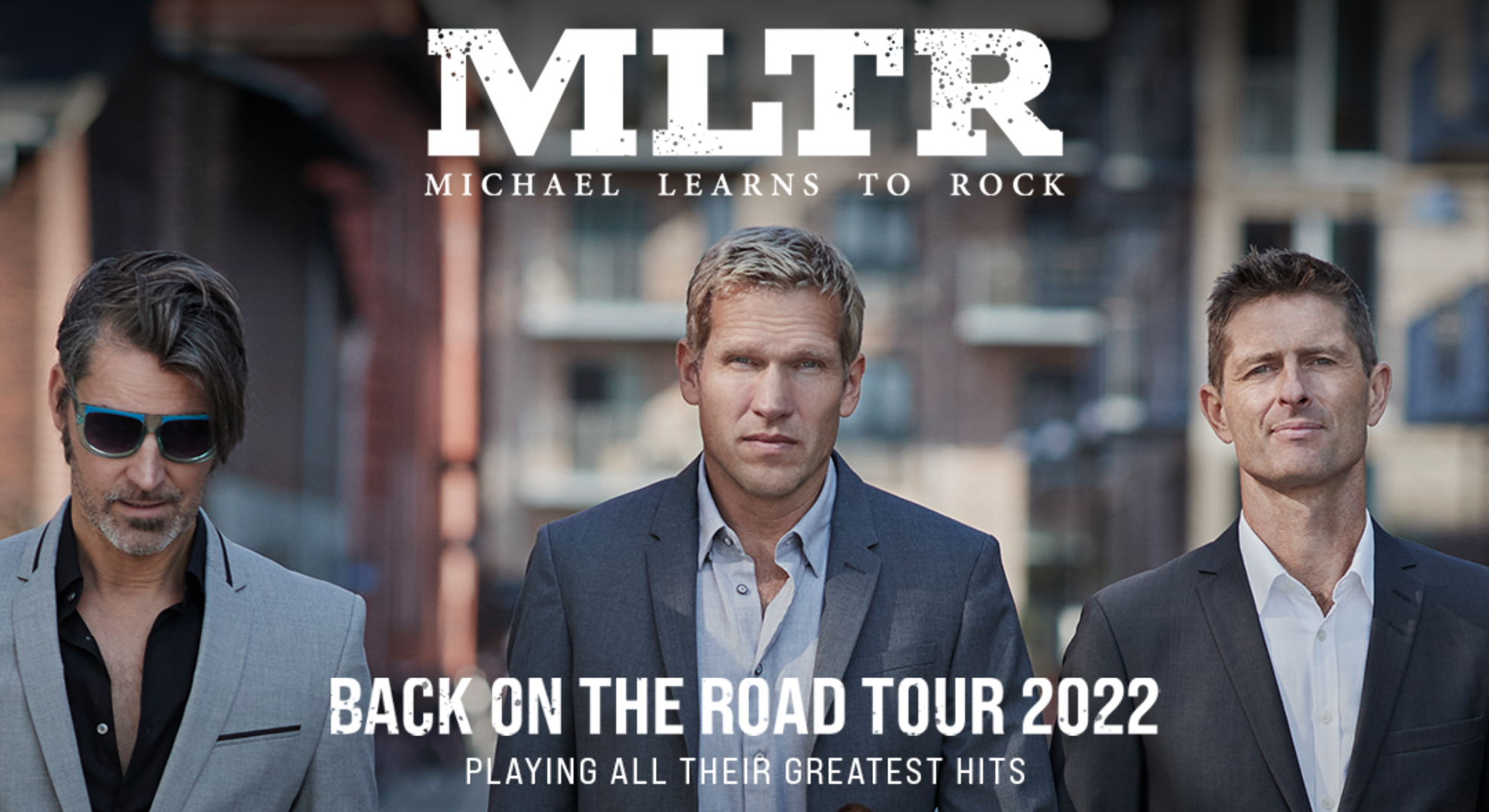 Louis Tomlinson returns with his new single ‘Bigger Than Me’

Louis Tomlinson triumphantly returns with the first single ‘Bigger Than Me’, taken from his forthcoming second album, ‘Faith In The Future’ that will be released on 11th November 2022. 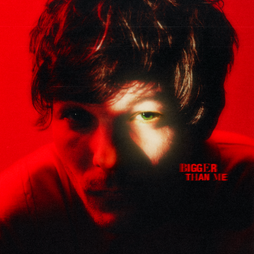 The record is the first new music from Louis since the release of his million selling debut solo album ‘Walls’ in 2020. Written by Louis, Rob Harvey and Red Triangle, and produced by Mike Crossey (The 1975 and Wolf Alice), ‘Bigger Than Me is an impassioned pop song with a gargantuan and emotional chorus.

“It was my first moment of excitement making this record, and where it felt we were on to something which honors the live show” Louis says.

“I’ve always strived to be a very normal, humble person in this life, but there’s a line to that and a responsibility that comes from being in this position. I realized from doing those live shows what it means to my fans and how everything I do is bigger than me. It’s almost a coming of age for myself and putting opinions about myself to the back of my mind and thinking about what it potentially means for other people.“

‘Bigger Than Me’ is taken from the upcoming album ‘Faith In The Future’. Louis announced the album yesterday and it is available for pre-order now here: https://louist.lnk.to/FaithInTheFuturePR

Alongside Crossey, Louis has collaborated on the upcoming album with celebrated names such as Rob Harvey, Dan Grech (The Killers, The Vaccines, Halsey), Nico Rebscher (Alice Merton), Joe Cross (Courteeners), and Hurts frontman Theo Hutchcraft. Whilst recording the album, Louis had a core aim: to produce a collection of songs befitting an anthemic live show — a task he’s risen to with aplomb.

In 2021, Louis was listed in the Guinness Book Of World Records for breaking the record for the most livestreamed concert by a solo male artist. Louis hosted one of the biggest live stream concert events of 2020, selling over 160,000 tickets to fans in over 110 countries and raising funds for several important charities and touring crew affected by the pandemic.

Louis is currently traveling the globe with his massive sold out World Tour which has so far visited UK, Europe, USA and South America. The tour has included 19 sold out arena dates in Latin America, a sell out night at London’s Wembley Arena and a highly emotional homecoming concert at The Dome in Louis’s home town of Doncaster. The tour recently visited Asia and Australia for nine more sell out shows. In total the tour has sold a phenomenal 500,000 tickets globally and will finish this Saturday with a sold out Stadium show at Milan’s Ippodromo Snai San Siro.

He also recently held the return of his highly successful festival ‘Away From Home’. Following the huge success of the festival’s 2021 debut, the 2022 one day festival was staged at the stunning Marenostrum Fuengirola, Malaga Spain, hosting 18,000 fans this month.

Conceived and curated by Louis himself, the festival was designed to shine a light on new British talent. This year the event sold out in just 24 hours and featured a stellar line-up including English Indie-rock band The Vaccines and Madrid based Indie band Hinds, alongside Sun Room and Northern British Alt-punk band Stone. Louis also performed a full special headline set to close out the day. The 2021 bill included Essex punk band Bilk and Scottish No.1 album seller The Snuts.

Louis’s million selling smash debut solo album ‘Walls’ hit Top 4 in the UK and Top 10 in the USA, with Louis picking up the Best Song Award at the 2019 Teen Choice Awards for ‘Two Of Us’, and an iHeart Award for ‘Best Solo Breakout’. He also won an EMA Award for ‘Best UK & Ireland Act’ in 2017, and ‘Artist Of The Summer’ in Philly radio station 96.5 TDY’s annual awards. 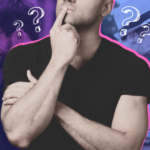 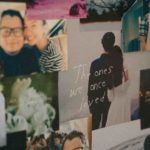