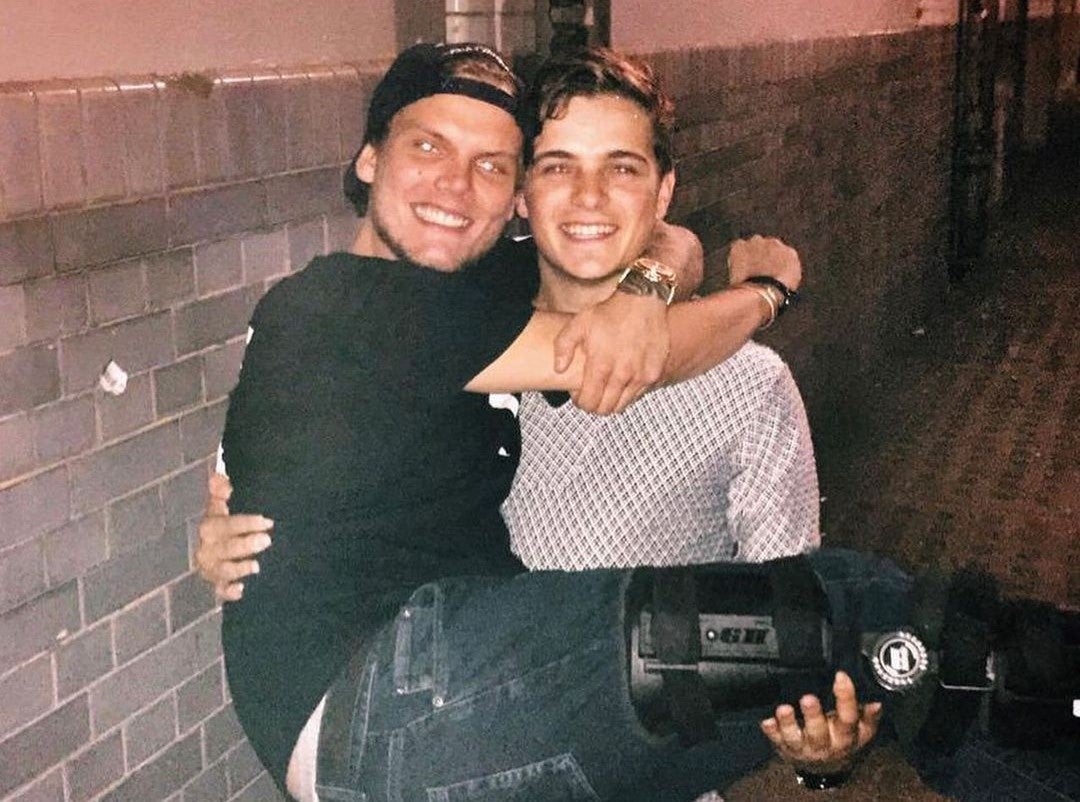 On Tuesday, Garrix took to social media to pay tribute to Avicii to celebrate the achievement of the late electronic dance music legend. “I miss you @avicii! Waiting for love reached 1 billion streams today and I wish we could celebrate it together,” Garrix wrote alongside a “heart” emoji.

Other EDM artists such as Dancing Astronaut, Kygo, and Sebastian Ingrosso extended their congratulations to both producers. As of writing, the post has garnered almost 825,000 likes.

The song “Waiting for Love” was the lead track for Avicii’s second album, “Stories” which was released in May 2015. The dance song was first heard in Ultra Miami in the same year. Even though it was a known collaboration between the two DJs among the fans, Garrix did not include his name on the list of co-producers for the song.

The dance track also was a recent addition to the one-billion streams club. Other tracks that have also hit the one-billion milestone include Sia and David Guetta’s “Titanium,” Ed Sheeran’s “Bad Habits,” and Calvin Harris’ “Summer” in their list.

Avicii, whose real name was Tim Bergling, passed away in 2018. He was well-known for his hit track, “Wake Me Up,” which was released in 2013 as part of his debut album, “True.” 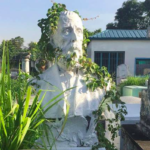 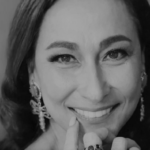