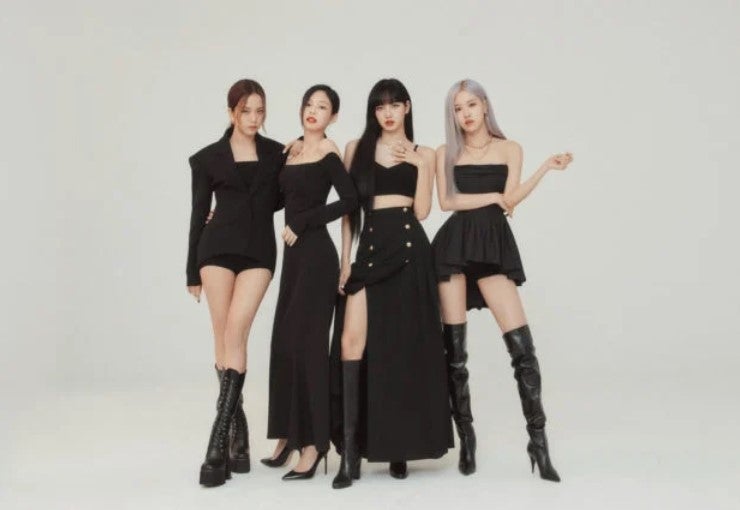 It’s been that long since an OT4 BLACKPINK music video, and now we’re finally getting one!

“Ready For Love” is a collaboration track between BLACKPINK and PlayerUnknown’s Battlegrounds (PUBG) Mobile) that had been partially launched and performed during BLACKPINK’s “The Virtual” in-game concert last weekend.

In the meantime, BLACKPINK is also set to make their long-awaited comeback this August after 2 years.

BLINKs are obviously eager to finally get to stream new BLACKPINK content again and have been expressing all their emotions about the new track and the collab with PUBG on social media.

In addition, BLACKPINK will be having a "Mega-Hit Parade" during the upcoming in-game concerthttps://t.co/vKqazr65ra

Finally!!!
What you and we have been waiting for a long time finally released on July 29, 2022
I’m so excited for this🤍✨

#BLACKPINK performing at their in-game concert with PUBG MOBILE, ‘THE VIRTUAL.’

During their set, the group debuted their long-awaited unreleased track, ‘READY FOR LOVE.’ pic.twitter.com/Y70ocWrcUI

.@BLACKPINK trending on weibo after announcing the release of ‘Ready For Love’ with nearly 1 million searches! pic.twitter.com/uOCjARsB8h

BLACKPINK HAD ME FLOATING AROUND FOR READY FOR LOVE I'M CRYING pic.twitter.com/ChcwQ3hBH6

this video of BLACKPINK performing ‘READY FOR LOVE’ has gained over 1 MILLION in just 12 hours! pic.twitter.com/9IzCdPPY3O

Me pretending it's my first time listening to Ready For Love once they release it. @BLACKPINK pic.twitter.com/52H2jUZFLJ

The drought is definitely over, BLINKs! Are you ready for BLACKPINK? 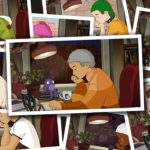 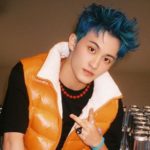