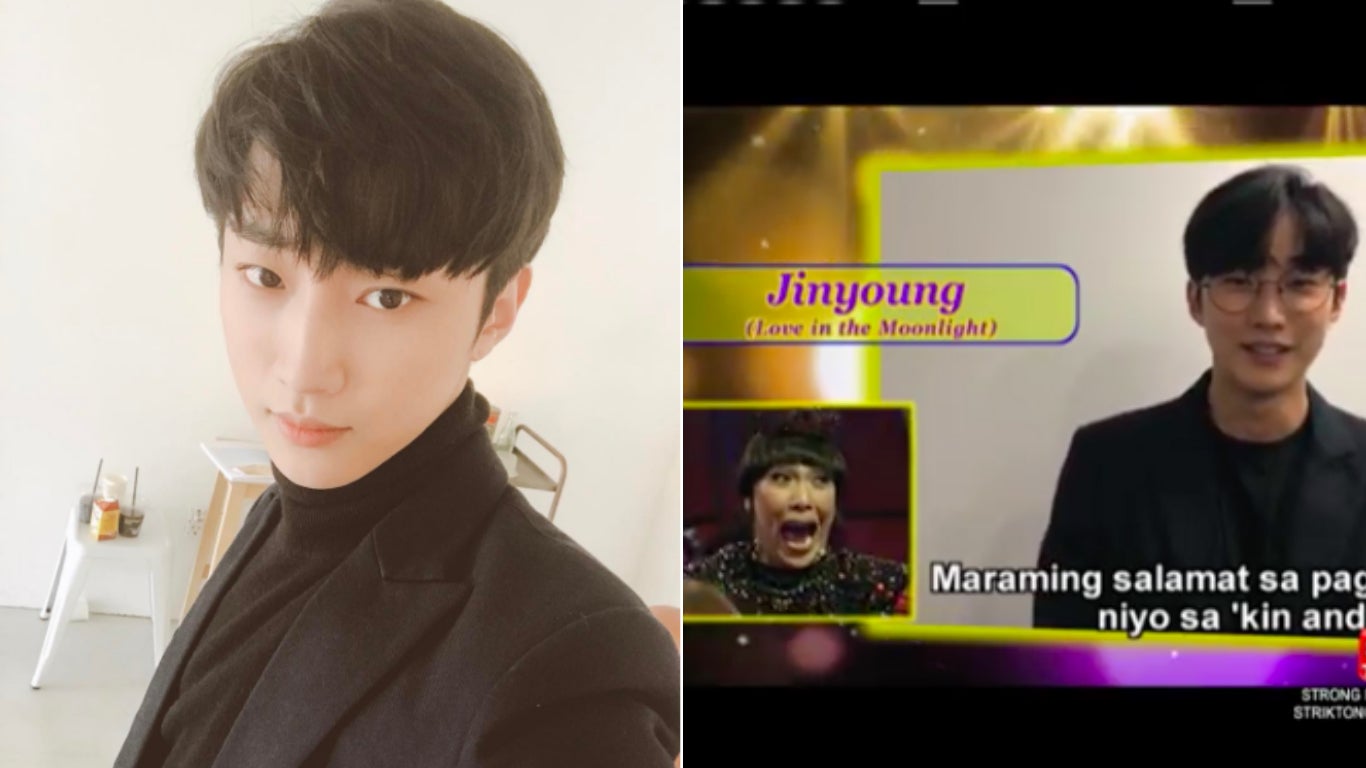 But first, who is Jinyoung? Meet the actor who captured Vice Ganda’s heart

Netizens agree that Vice Ganda is one of the luckiest birthday celebrants this past weekend when Sandara Park gave him a surprise. The shock and “kilig” was evident on him when a video greeting was shown during his late-night program Gandang Gabi Vice. The video featured Korean idol Jinyoung from the drama ‘Love in the Moonlight’

But first, who is Jinyoung? Here are some fun-facts about the singer-actor:

1. He is a member of the South Korean boy group B1A4 under WM Entertainment.
2. He is the leader and the lead vocalist of the group and they made their official debut stage on 2011.
3. Last December 2016, he admitted on a variety show that he likes to give gifts when he is in love. He said he once gave a 300,000 won (Php 14,000) worth of necklace during high school.
4. The songwriter also admitted that he writes songs based on his past relationships.
5. He once took part in Korean variety show King of Mask Singer program dressed in a lion costume.The program was designed to make two singers compete against each other under hidden identities. It allows the winner to go on to the next round keeping the costume and the mask. He lost, later on revealing himself.
6.He thinks he is relatively unknown to fans compared to his other B1A4 groupmates. According to him, some fans think of him more as an actor than a singer.
7. He appeared as a composer and music coach on Mnet’s girl group survival show Produce 101.
8. In a live broadcast, he talked about the anxieties and difficulties of playing as Kim Yoon-sung in the traditional Korean drama Love in the Moonlight. “Given that it was my first time starring in a traditional Korean drama, I was very nervous in many ways” he said.
9. He received the Best New Actor award for his role in the drama at 2016 KBS Drama Awards.
10. Jinyoung’s ideal type is an older woman who is respectful.

For the latest Korean entertainment news, watch K1 Headline on Viu through this link, for free: http://inq.news/viu-fb 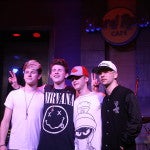 The Tide will soon make waves in Ayala Malls-2 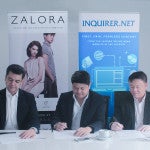