Young singer-songwriter Paolo Sandejas is the only Filipino artist chosen to perform at the upcoming GMA (Golden Melody Awards) in Taiwan, which will happen this June 24 to 26, 2022. And according to him, it’s an amazing feeling to finally share his brand of music with the rest of the Asian music scene, while representing OPM.

“It’s amazing! It’s definitely an honor to have an opportunity to share my music with the rest of the Asian community,” says Paolo after finding out about this great news with the help of events company Karpos Multimedia, who spearheads the popular Wanderland Music & Arts Festival here in the country. 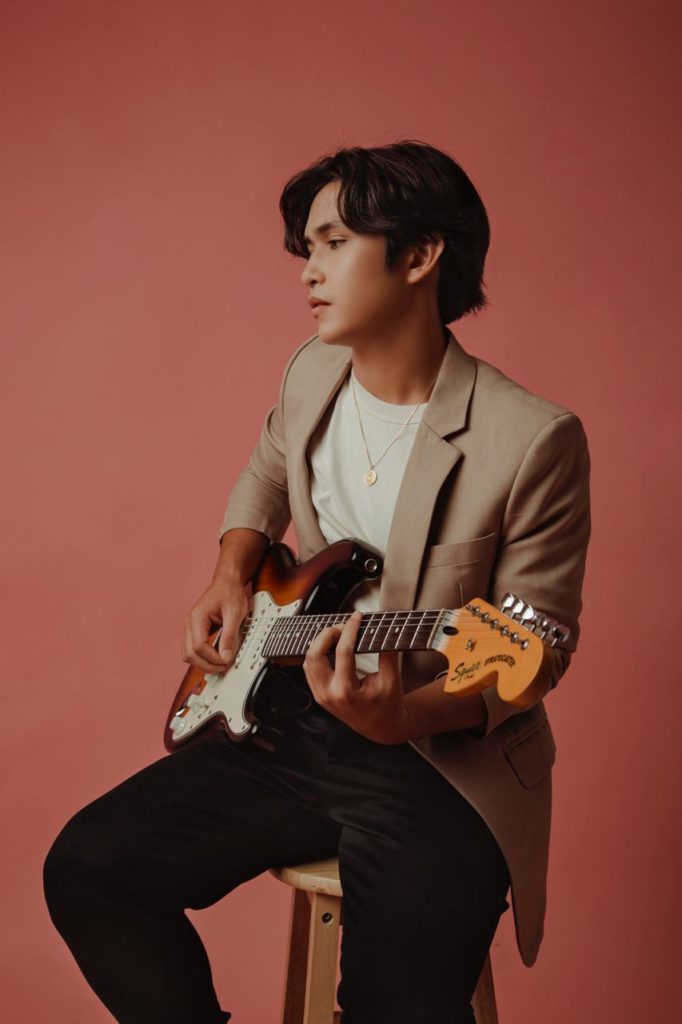 The GMA Awards is like Taiwan’s version of the GRAMMYs and since he’s the first Filipino artist to ever perform there, he feels a lot of pressure yet he’s so motivated.

“While It’s definitely a lot of pressure for me to represent the Philippines and OPM as a young artist, I’m really motivated to showcase how the OPM scene has grown and diversified over the years. Despite the pressure, I couldn’t be more excited!” he explains.

He adds, “As a music lover who’s attended quite a few of Karpos’ shows, especially Wanderland, their invitation was a dream come true. Given their reputation for showcasing up and coming acts, many of which I admire as an artist, I’m beyond grateful to be on the team’s radar and to have been handpicked to represent the Philippines for this event.”

Music fans all over Asia, as well as top music executives and professionals will get to witness Paolo’s amazing musicality via his pre-recorded online performances on the 26th of June, the final day of GMAs.

This very good news comes fresh over a week after he released the official music video of his latest single “Hide & Seek”.

Paolo said that he also looks forward to performing his original songs live in Taiwan if given a chance after this terrific Golden Melody Awards & Festival experience that he’ll savor and cherish this month.

“People should definitely look forward to enjoy some laid back indie tunes in my intimate virtual performance. I’m really excited to show you all the sets that I’ve put together, and I hope to one day perform these songs live in Taiwan,” he happily shares. 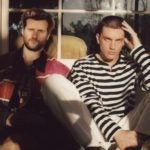 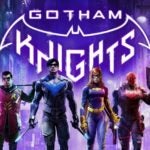