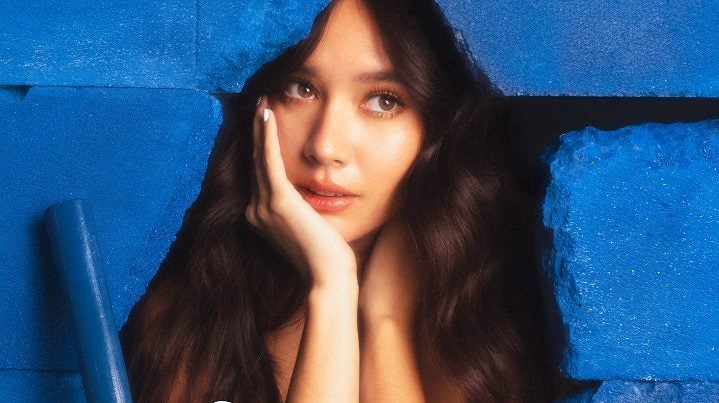 [9 June 2022] Valentina Ploy breaks down walls between herself and listeners in “Berlin”, her second single with Warner Music Asia. The track will drop across all digital streaming platforms at midnight of 9 June 2022.

Coming back with yet another upbeat tune, Valentina Ploy has a way with radiating her sunshine personality even when singing to a lyrically sad song. We see people build walls as a coping mechanism while they are in relationships. As the track title suggests, ”Berlin” expresses the frustration of being with someone who puts up walls as high as The Berlin Wall. Co-written with Richard Craker, the upbeat pop tune takes listeners on a relatable journey in trying to break down and cross these walls built up by the person that they love. 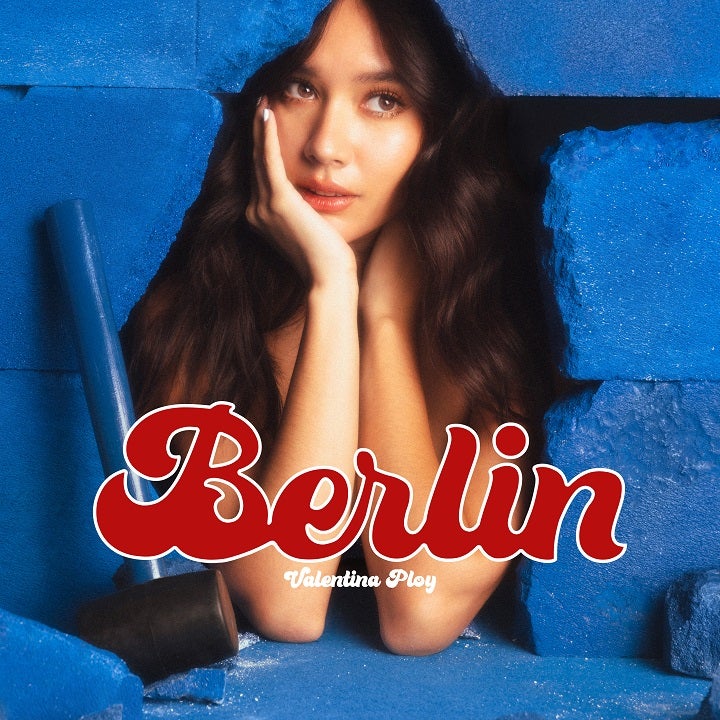 “Berlin” will be accompanied by an entertaining music video starring Valentina Ploy herself, and renowned Thai actor, Benjamin Joseph Varney. Brace yourself for an unseen side to Valentina Ploy, as she proves to be a multi-dimensional artist, and shows her relatable quirky side to fans in this visual feast. Fans can also anticipate yet another endearing dance routine in the music video as Valentina Ploy encourages everyone to step out of their comfort zone and embrace every part of themselves.

Warner Music Asia announced on 21 April 2022 that it has formed a strategic alliance with Thailand’s premier independent record company What the Duck by signing Valentina Ploy, one of its most accomplished singer-songwriters.

This deal will see Warner Music Asia add the established Bangkok-based star to its roster of prominent singers, and will serve to support the What the Duck label in its work to elevate Valentina’s career to new heights. Warner Music will be harnessing the support of Warner Music Thailand to strengthen her domestic fan base, and utilizing the Group’s regional network to introduce her work to music lovers throughout Asia and beyond. 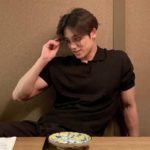 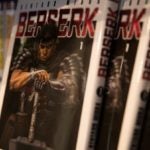