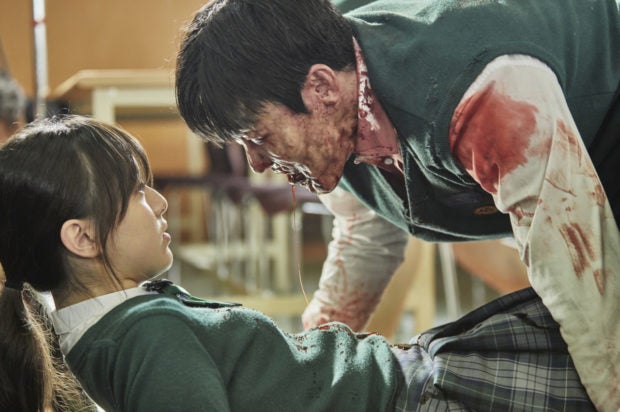 Are you ready to see the return of On-jo, Cheong-san, Nam-ra, and Su-hyeok? South Korean zombie apocalypse-thriller series All of Us Are Dead has been renewed for season 2!

This announcement of the renewal was confirmed on June 7, 2022, with a poster, as well as a “Season 2 Announcement” video where the drama’s beloved cast Yoon Chan-young (Cheong-san), Park Ji-hu (On-jo), Choi Yi-hyun (Nam-ra), and Lomon (Su-hyeok) thank viewers for their love and support for the drama.

In the video, the stars also teased what viewers may expect from the brand-new season, and of course from the video itself, we can be assured that Cheong-san is still alive after the events of season 1. (I mean, he wouldn’t be part of the ones announcing it if his character wasn’t alive, right?)

Fans of the drama all share their excitement over the drama’s renewal for a second season on social media and obviously can’t wait for it. Same here.

The casts are still the same !! Get ready to meet this powerful squad again !! ❤#AllOfUsAreDead S2 !! pic.twitter.com/CGUA0Lavi7

used to be a bunch of strangers but turned out to be someone who holds a special place in my heart now <3#AllOfUsAreDead pic.twitter.com/R7aByuUsxd

THE ALL OF US ARE DEAD SEASON 2 HAS BEEN CONFIRMED🎉🥺 AAAAAA NO MORE MANIFESTATION <3#AllOfUsAreDeadS2 pic.twitter.com/Le6tohh5HE

YES!! THE WORD IS HEALING "ALL OF US ARE DEAD" SEASON 2 IS FINALLY CONFIRMED. pic.twitter.com/9YDxdH1UNF

all of us are dead season 2 ? aren’t u all supposed to be dead ?

"If anyone lights a fire… Let's all gather together" – #AllOfUsAreDead

All Of Us Are Dead S2 is happening pic.twitter.com/TfkQiOvsVT

Breaking 🚨!! Netflix’s hit korean zombie thriller ‘All of us are dead’ is confirmed to have its second season omggg 🧟‍♂️

All I can say is cheers to more mukbangan, rawr!! pic.twitter.com/dPr3UeTHFA

All of Us Are Dead is a South Korean zombie horror series about high school students struggling to survive as they wait to be rescued by the authorities from a zombie apocalypse. The show shot up to the No. 1 spot on a popular streaming service’s charts around the globe and was the fourth Korean series to rise to the top following Squid Game, Hellbound, and Arcane.

Tags: All Of Us Are DeadZombie apocalypse 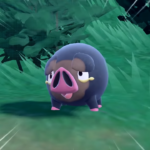 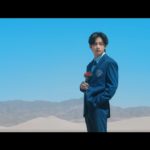