Year after year, songs with powerful political messages pop up to create space for listeners to discuss local and global issues. After all, nothing unites people like music. The common cause to find solutions eventually lead to switching sides or broadening of the mind, and Warner Music Philippines’ latest signee Dilaw offers nothing less.

Dilaw Obero and Vie Dela Rosa, collectively known as Dilaw, take a serious stance on societal concerns through their persuasive lyrics, and the two don’t shy away from the specifics. The indie-alternative duo tackle problems in ways that are more current and much more accessible for their listeners. In 2021, a short clip of the Baguio-based artist performing their would-be debut single surfaced on Facebook. The track entitled “3019” narrates the effects of corruption, emphasizing the government’s unjust ways, consistently tormenting minorities and aggravating the divide between social classes. It immediately garnered attention in their hometown and eventually, beyond. 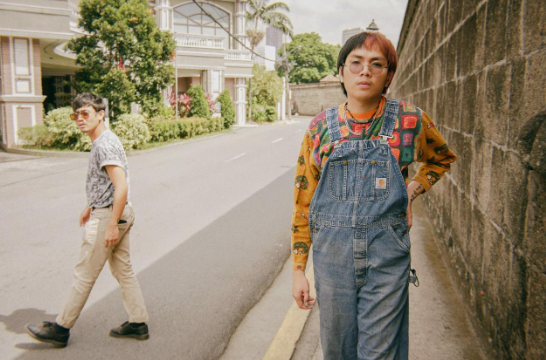 Talking about “3019”, Dilaw described, “Corruption has been a huge problem in our society. Speaking up for the oppressed and standing up to our oppressors, that is the main message of ‘3019’. With theatre elements, fused with heavy melodies, and thought-provoking lyrics, the song talks about the government and the society involved in it. The song is based on R.A 3019 also known as the ‘Anti-graft and Corrupt Practices Act’. It’s now time to be heard, time to act, and time to choose wisely.” 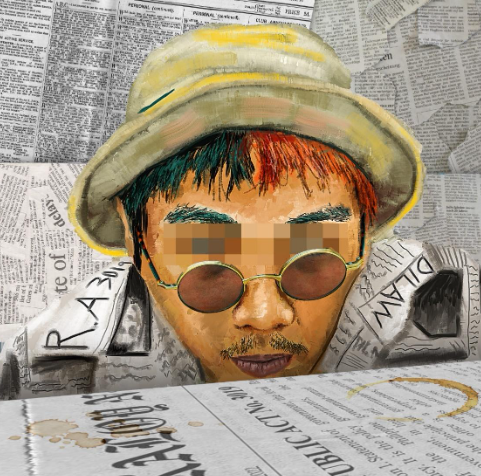 While “3019” is not the first song to criticize the state of Philippine politics, Dilaw’s listeners see it as distinct from other songs coming out of Baguio’s thriving music scene. According to their bio, their sound is inspired by the stories of Filipino jazz rock band Radioactive Sago Project and verses of the late iconic masked rapper MF Doom. These influences suggest that the growing significance of Dilaw’s music is bigger than just dishing out commentaries. The public reaction to “3019” then and now shows that Dilaw has struck a chord with their biting track. “3019” offers an outlet for airing out frustration with the government at a time when expressing collective dissent is highly constricted. 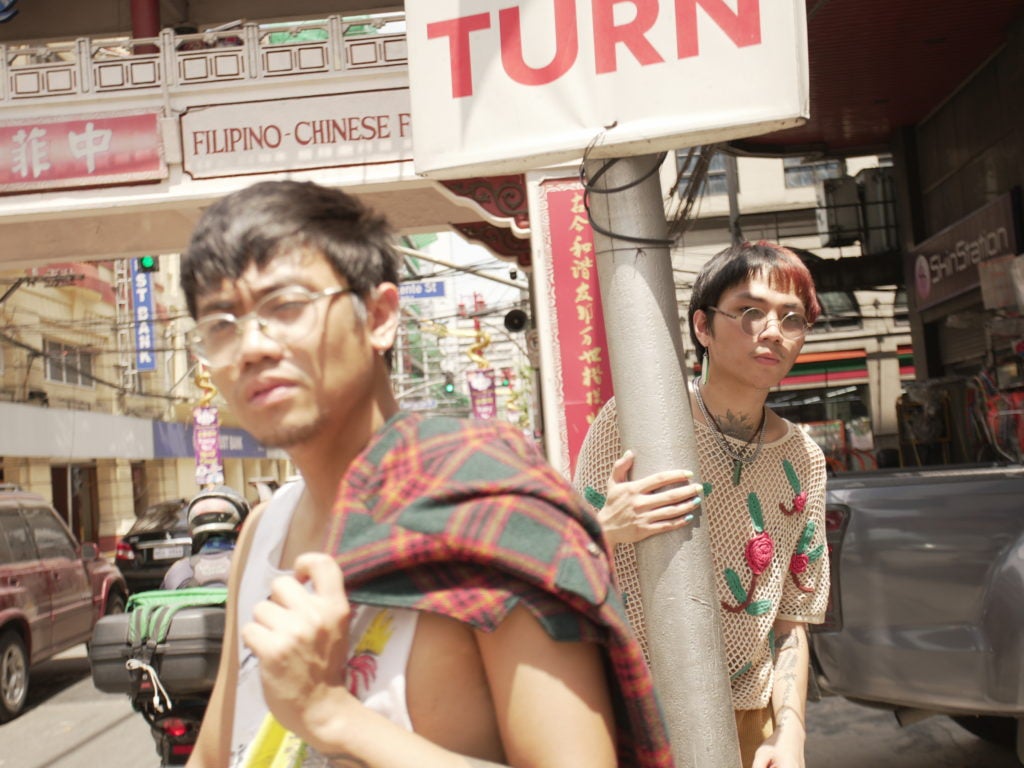 Dilaw’s “3019” is now available for digital download and streaming. For the latest updates on your favorite musicians, follow Warner Music Philippines on their social media pages. 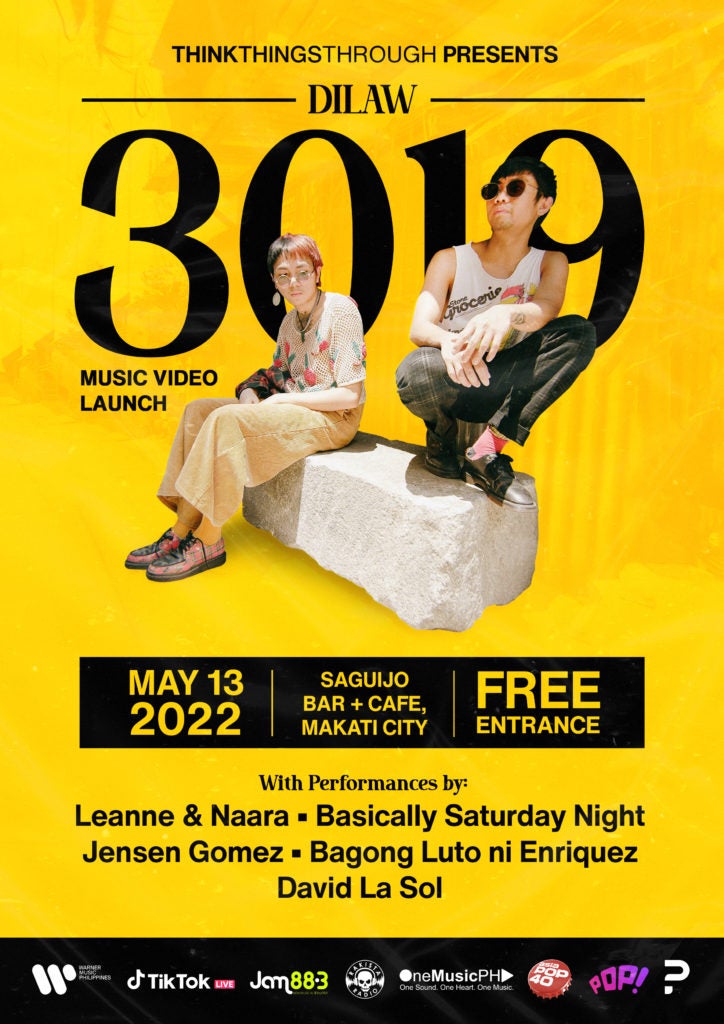 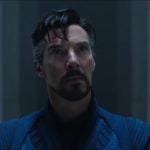 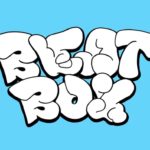