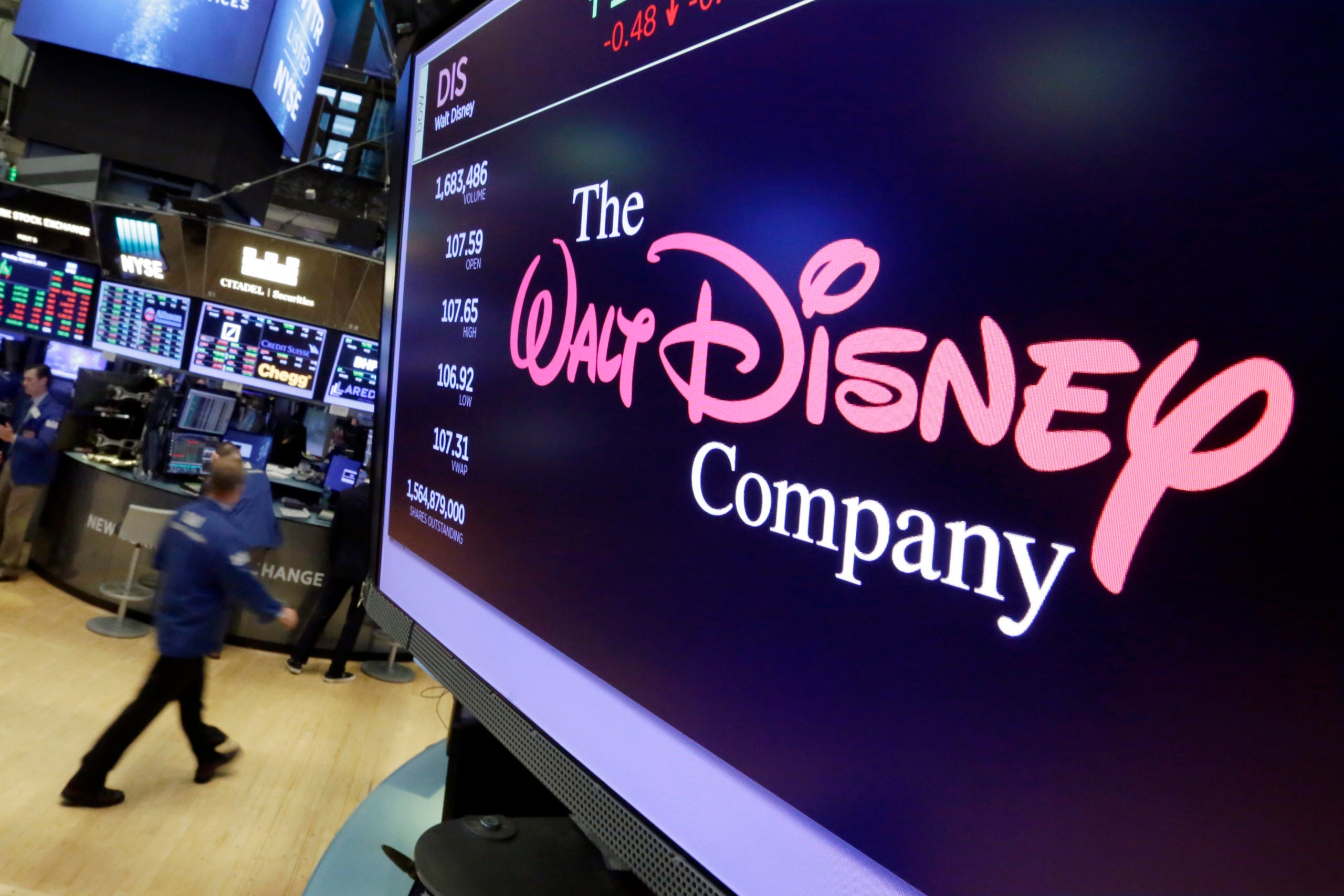 We all know that the Walt Disney Company has been dominating Hollywood over recent years, especially since it has purchased huge media companies like Lucasfilm, 21st Century Fox, Marvel, and so on. However, an article from Pluralistic reveals that Disney has not been paying the royalties of authors from those said companies.

It all started in late 2020 when the Science Fiction & Fantasy Writers of America (SFWA) called out Disney on a disgusting occurrence. Apparently, the multi-billion dollar company had told writer Alan Dean Foster (author of the original Star Wars novel) that they would not pay him royalties.

Alan Dean Foster wrote Star Wars: From the Adventures of Luke Skywalker a year before the Star Wars movie of the same name was released in 1977. His novel helped form many of the elements of the movie as well, which shows how important his contribution is to that franchise. When he wrote the book, he was guaranteed loyalties by Lucasfilm in a contract. The thing is, when Disney acquired Lucasfilm, they argued that they only acquired Lucasfilm’s assets (like the right to publish Foster’s book) but not its liabilities (like paying Foster’s royalties). They just stopped paying the man altogether.

It’s idiotic and illogical, but Foster is an older man, sick with cancer, and caring for an ill spouse. Disney took advantage of a man with no power to go against them. So the SFWA swooped in to come and help the vulnerable old man. The organization started the #DisneyMustPay campaign, which called on the company to pay what authors and creators deserve.

As the campaign gained more supporters, more creatives came forward to tell their stories. It turns out that Alan Dean Foster wasn’t the only one being mistreated. Many other writers weren’t being paid royalties, and just like Foster, the writers came from companies that Disney acquired – Lucasfilm, Fox, Pixar, etc. Disney said that acquiring those companies only transferred the right to publish content (literary assets) but not the requirement to pay those authors (obligations).

SFWA published a follow-up report noting that Disney had paid the highest-profile their rightful royalties but that it still refused to cooperate in the systematic accounting and negotiations with the SFWA. What’s worse is that Disney had still not paid low-profile writers anything at all, even if they deserve to receive their royalties.

“You still refuse to recognize your obligations to lesser-known authors who wrote media tie-in works for Marvel, for Star Wars, for Aliens, for Predator, for Buffy: TVS, and more, universes that you’ve bought the rights to, along with the obligations to those creators,” said the SFWA.

Disney takes advantage of its power and abuses copyright laws and policies as long as it favors them. In turn, they sacrifice the lives of the people who create content for them and leave them desperate for a source of income. Shameless. 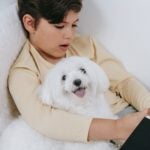 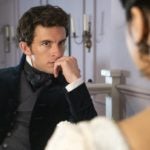