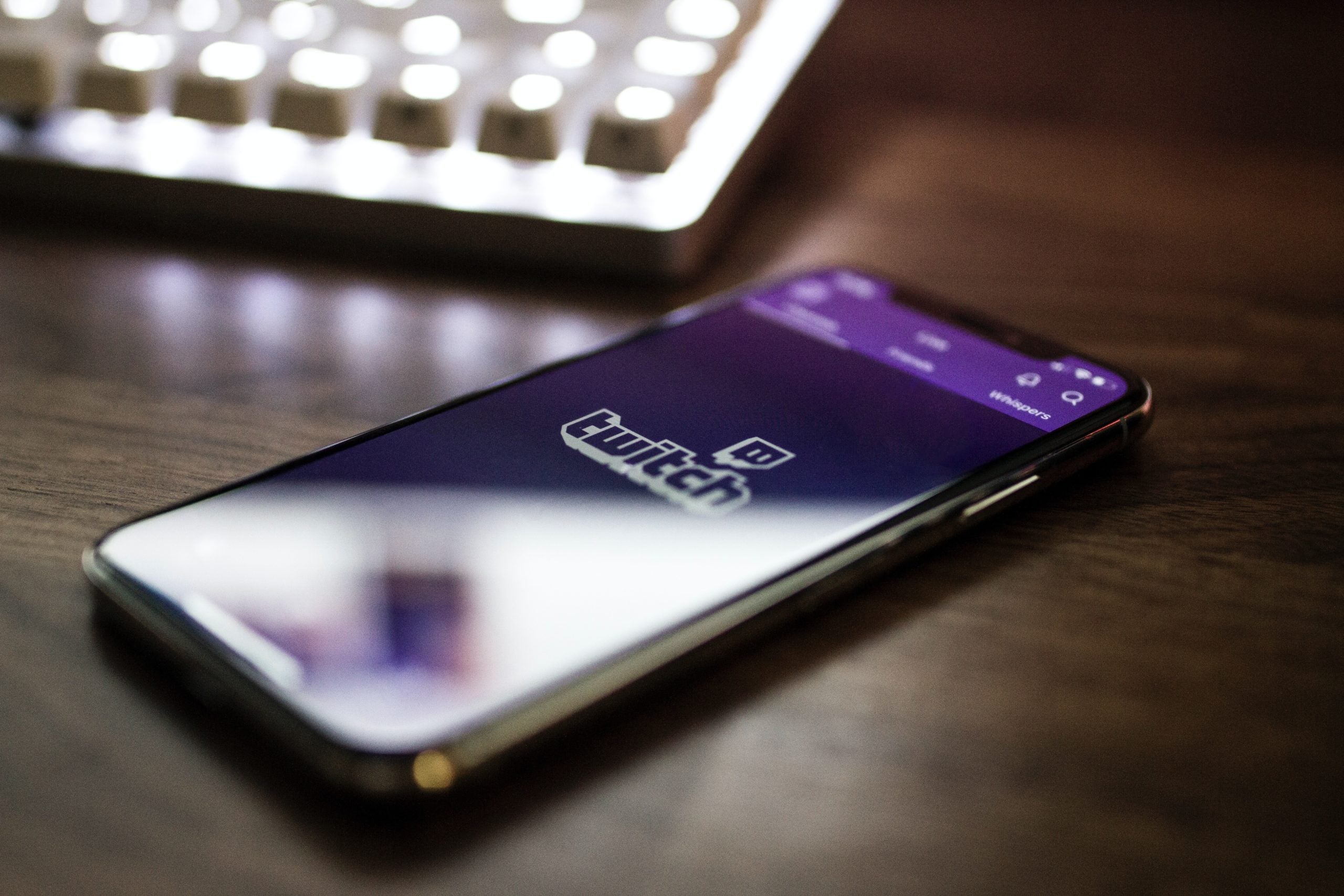 Twitch has been kind of a mess in the past year or so. The streaming platform owned by Amazon has had its fair share of issues with huge creator bans, security breaches, weird copyright rules, and so on. Now, Twitch is making a move that seems unbeneficial to the general creator base of the platform.

According to Bloomberg, Twitch is considering a pay cut for its top-paid partners, decreasing their revenue cut from 70% to 50%. Take note that not a minority of Twitch partners actually had the 70/30 split with the platform, and most others had the 50/50 split. Now Twitch is considering the pay cut option that all partners get that 50% cut of the revenue. Twitch is also thinking about introducing different “tiers” that each has unique criteria, and in exchange, Twitch would lift exclusivity restrictions, essentially allowing partners to stream on other platforms like YouTube and Facebook.

These possible changes all lead to the fact that Twitch wants to focus on ad revenue for the company’s future. They’re proposing that partners would get $100 for running 2 minutes of ads per hour, which is a huge leap from the previous $3 to $5 dollars per 1000 ad impressions. If this change is implemented, it would only truly positively affect creators with big audiences, and smaller streamers may not create much revenue at all.

Moreover, ads are said to be a controversial media on Twitch. No one likes seeing ads on Twitch, as it interrupts the live stream and possible memorable moments that the streamer encounters. It hurts streamer metrics and can lessen viewership as well. So obviously if Twitch focuses on ad revenue, many creators would have their problems with that decision.

At the end of the day, it’s quite clear that Twitch still prioritizes the business side of things when it comes to their platform. Obviously, without money, they probably couldn’t run the site at all, which has to house an average of around 90,000 live channels all at the same time – that’s a ridiculous amount of data. 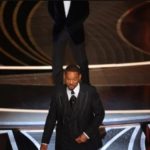 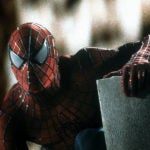