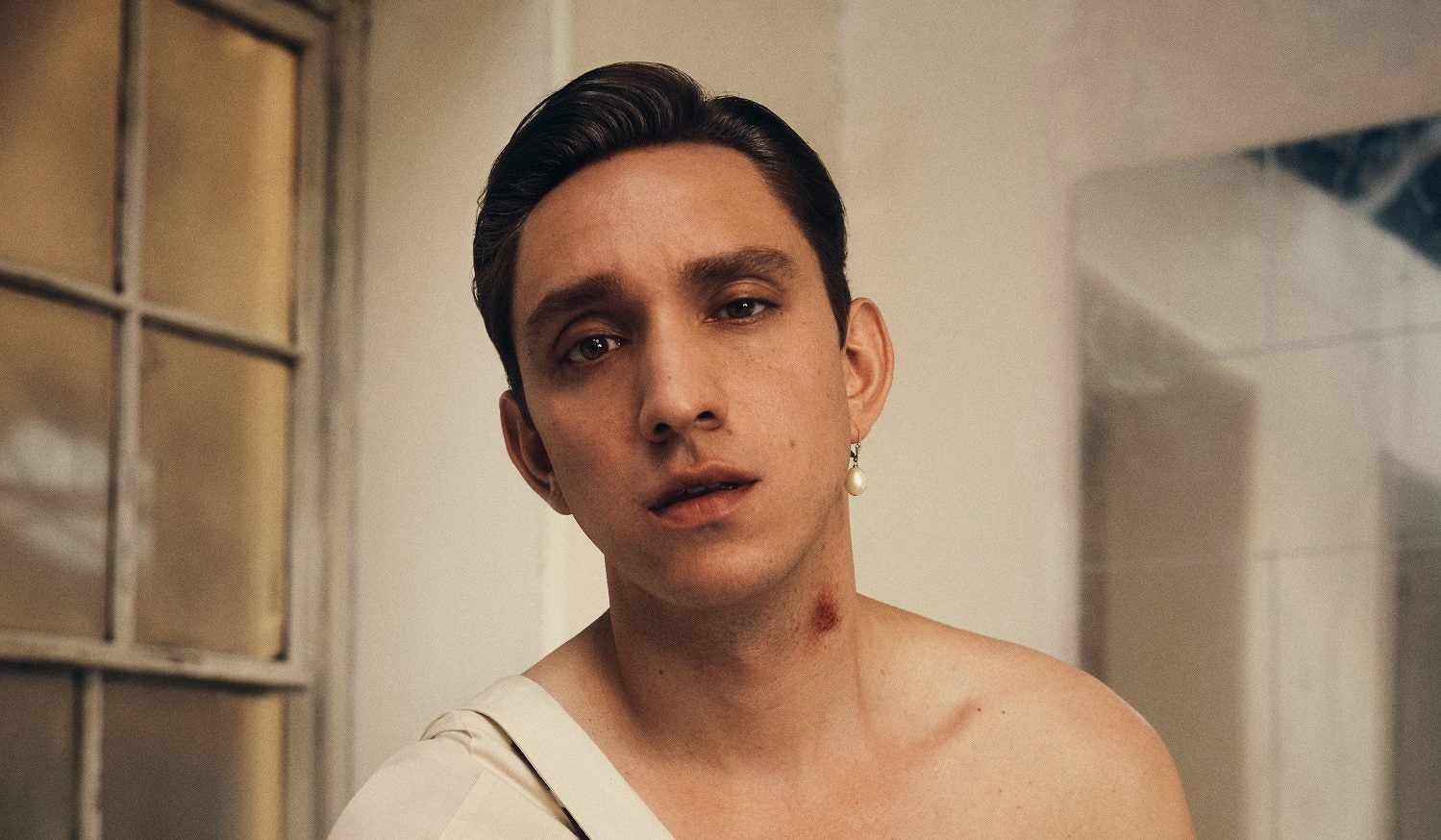 April 6, 2022—Oliver Sim—best known for his work as songwriter, bassist and vocalist for The xx—unveils a new Jamie xx-produced single, “Fruit,” today via Young with a video directed by French director Yann Gonzalez (Knife + Heart). Listen to the track, a joyful celebration of queer identity and self-acceptance penned to his younger self, here and watch the video here.

“My new song produced by Jamie xx. Music video directed by one of my absolute favourite directors: the sexy, hilarious, scary and soulful Yann Gonzalez,” says Sim. “Dig in and I hope you enjoy. In five weeks’ time I will be playing my first ever solo shows in London, Paris, Berlin, New York and L.A. Joined by some very talented new friends. I’ll be playing my extensive back catalogue of two songs and something extra 😉 Come see me.” 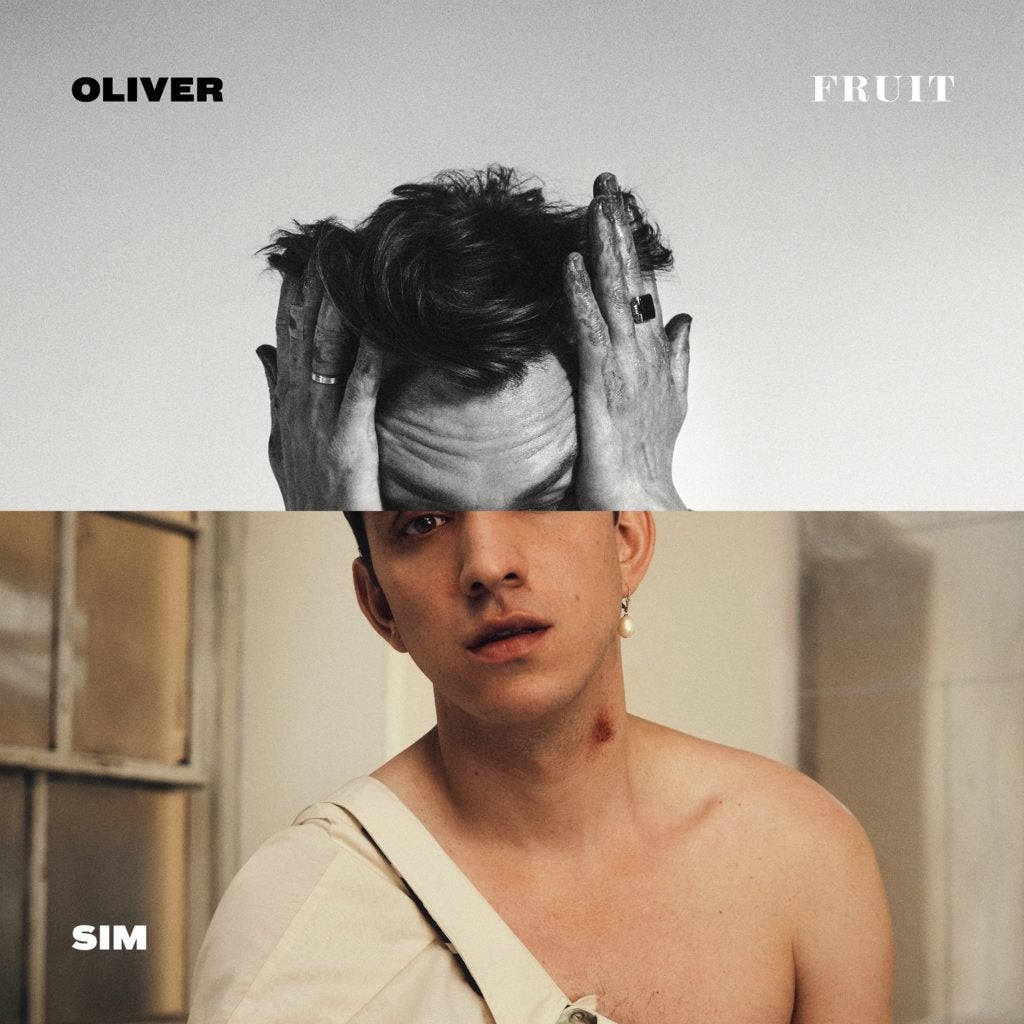 “Oliver and I have so much in common: we love pop culture, horror films and we used to be femme kids before turning into proud queer adults,” says Gonzalez. “So, when he asked me to work on his poignant solo tracks, most of the ideas popped up quite naturally and the ‘Fruit’ video became this magic tale of liberation that the lyrics and the emotionally driven music already implied. The song and the TV show here are like a multi-faceted mirror where Oliver and the kid, the live performance with its crew and flirtatious TV host, the 35mm film and the Ikegami video all shine and merge in order to create the same exhilarating feeling of being freed.”

Furthermore, Sim will play his first ever solo shows this May with very special, intimate dates in London, Paris, Berlin, New York—May 15 at Bowery Ballroom, and Los Angeles—May 17 at the Masonic Lodge at Hollywood Forever. For more information, please visit oliversim.ffm.to/tour.

Sim, born and raised in London, has been a member of The xx since its inception in 2005. After the success of their 2017 LP I See You, the band’s three members made a conscious decision to take some time to themselves. After a period of rest and reflection, and at the encouragement of friends, Sim began to work on solo material. Taking inspiration from his love of horror films and his own life, Sim put together a handful of demos and brought them to bandmate Jamie xx to flesh out. More music from Sim is imminent. 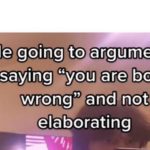 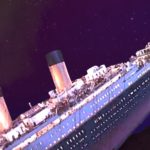