Every teen has, in one way or another, pissed off their parents.

But this brand-new Twitter trend takes a parent’s rage into a whole-new level! 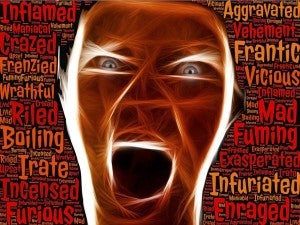 The #HellChallenge is a brand-new prank teens are doing to deliberately annoy their parents.

It involves teens asking their parents if “Hell” is considered a curse word. After getting their parents’ reply, these teens would then continue using Hell throughout their conversation… and the responses are hilarious!

For most teens, things escalated quickly with their parents. 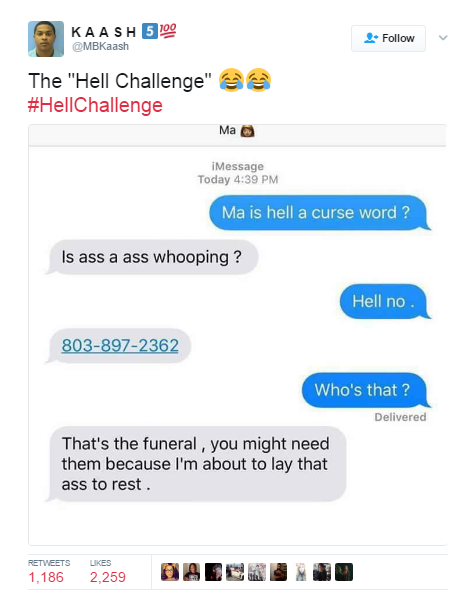 Though, some parents just went along with it. 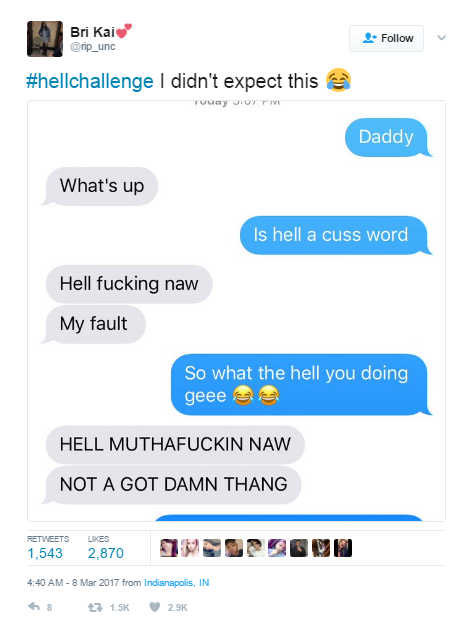 While others were definitely confused about the whole situation. 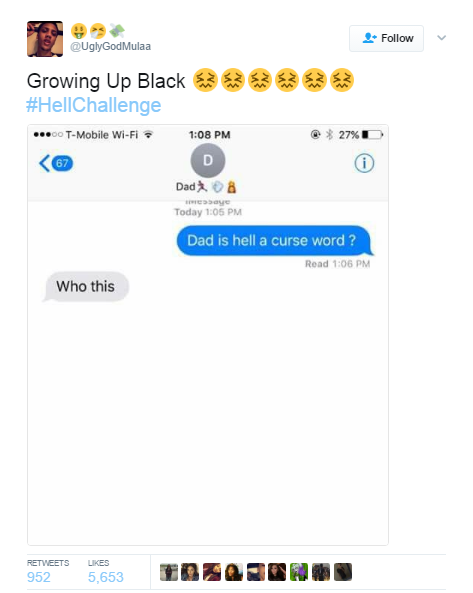 And very few parents actually knew about the #HellChallenge! 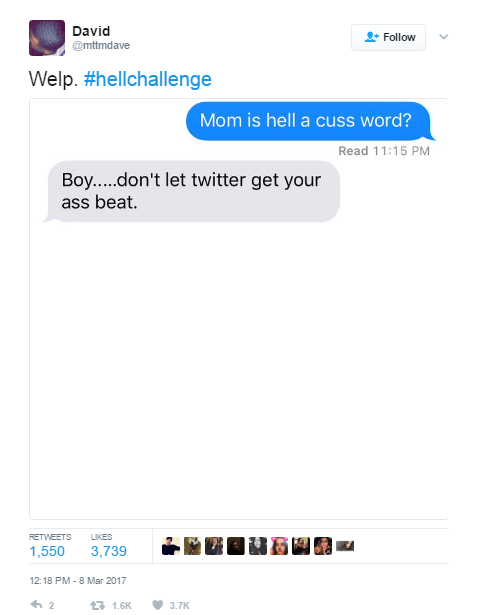 Be warned though, if you choose to do the #HellChallenge, be sure you’re ready to face the consequences if things won’t go your way!