Five of the fiercest Filipino women in history

As we celebrate International Women’s Day, let us remember some of the Filipino women, who’ve upheld the matriarchy and made you proud to be called a woman! 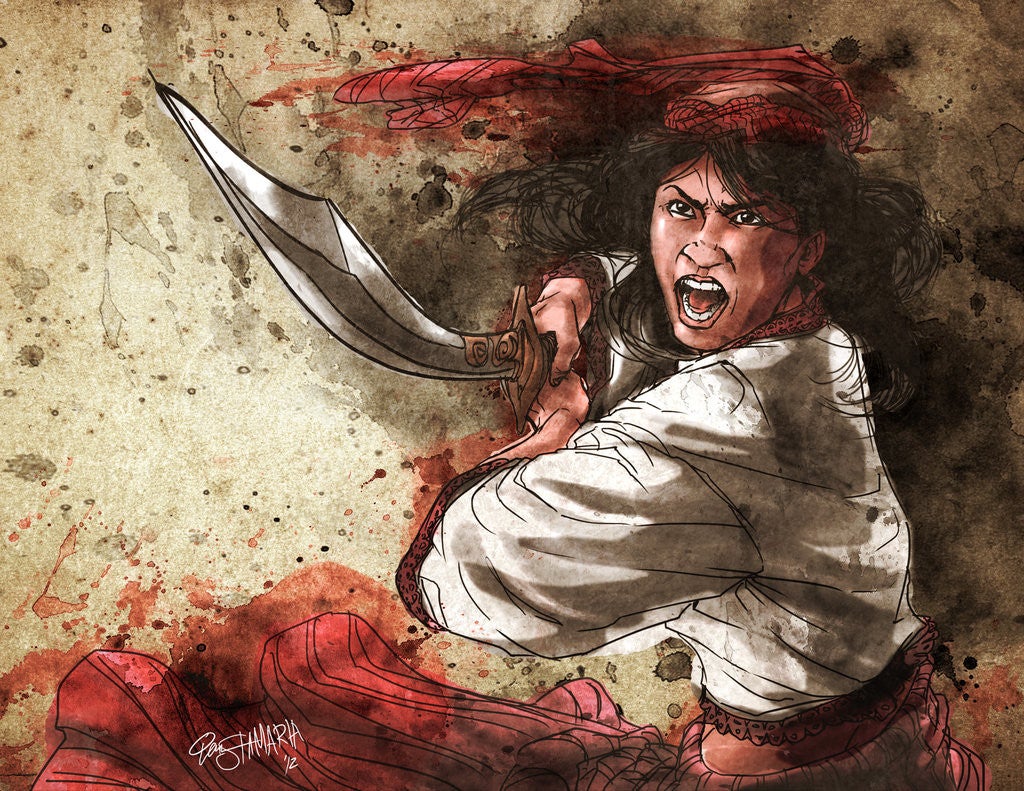 When her husband became a casualty of war, Gabriela Silang didn’t cower in fear. Instead she stepped up and led the revolution, as a female general. 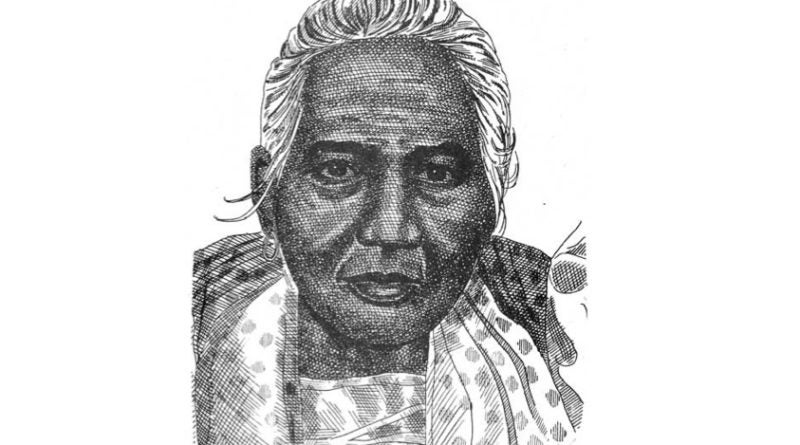 Later, she was named the Mother of the Katipunan. 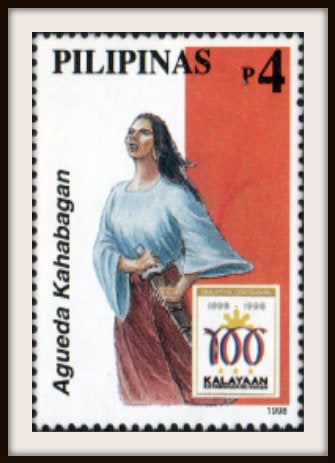 Although she wasn’t a soldier in the Filipino-American war, she risked her life greatly.

Agueda Kahabagan was not only entrusted to keep the secret documents of the Filipino rebels, but she was also tasked to transport General Artemio Ricarte’s important messages to other revolutionary camps. 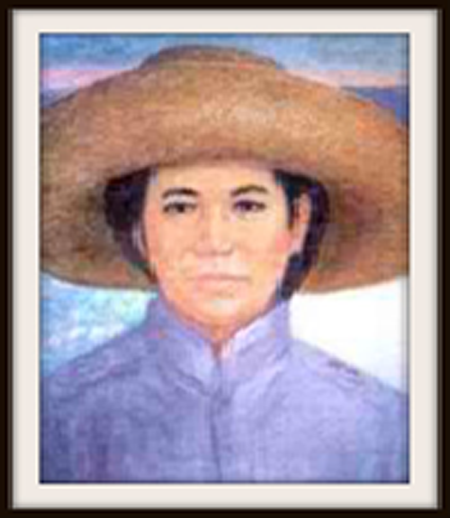 Via Lifestyle in the Sun

Given the title Ina ng Biak-na-Bato, Trinidad Tecson was the first-ever Filipino woman to undergo sacred rites of Sandugo.

In addition to that, she fought alongside many male generals during the Spanish attacks and even nursed numerous Katipuneros back to health.

She was later awarded the title, Mother of the Philippine Red Cross, for her efforts during the Spanish occupation. 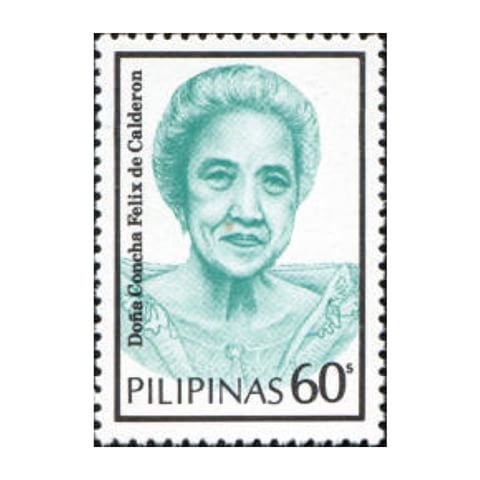 These are the women we should all seriously look up to!