IN PHOTOS: You can never have enough Goo

Goo Goo Dolls storms Smart Araneta proving that 30 years was worth the wait. 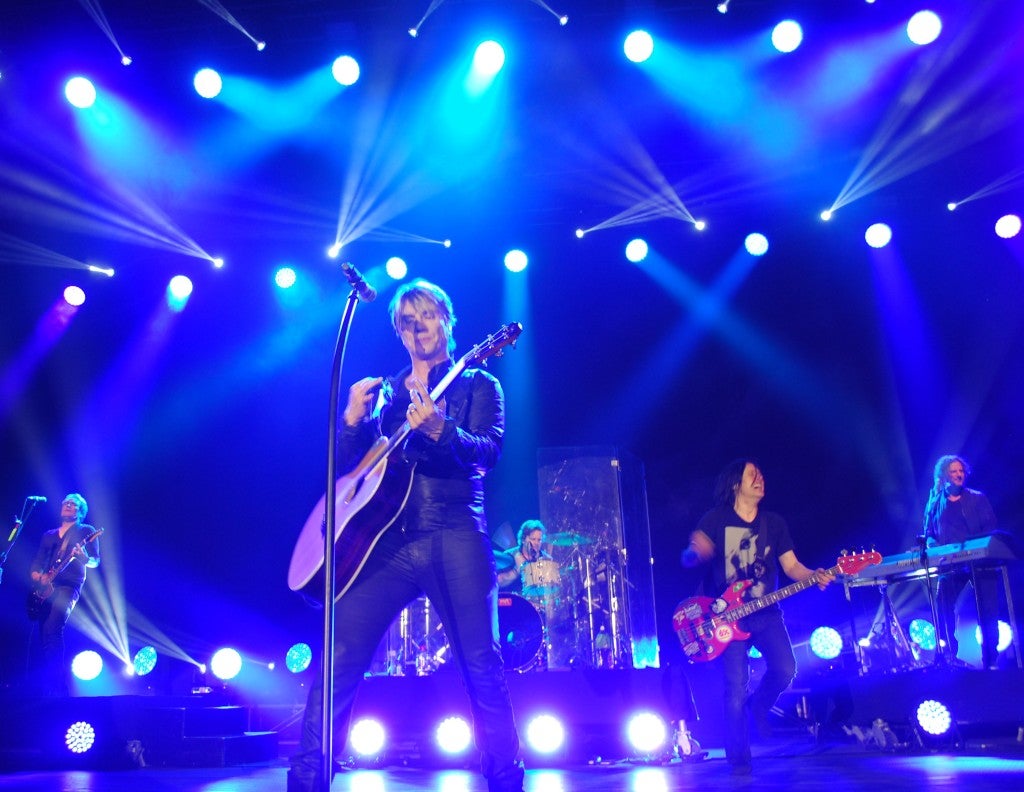 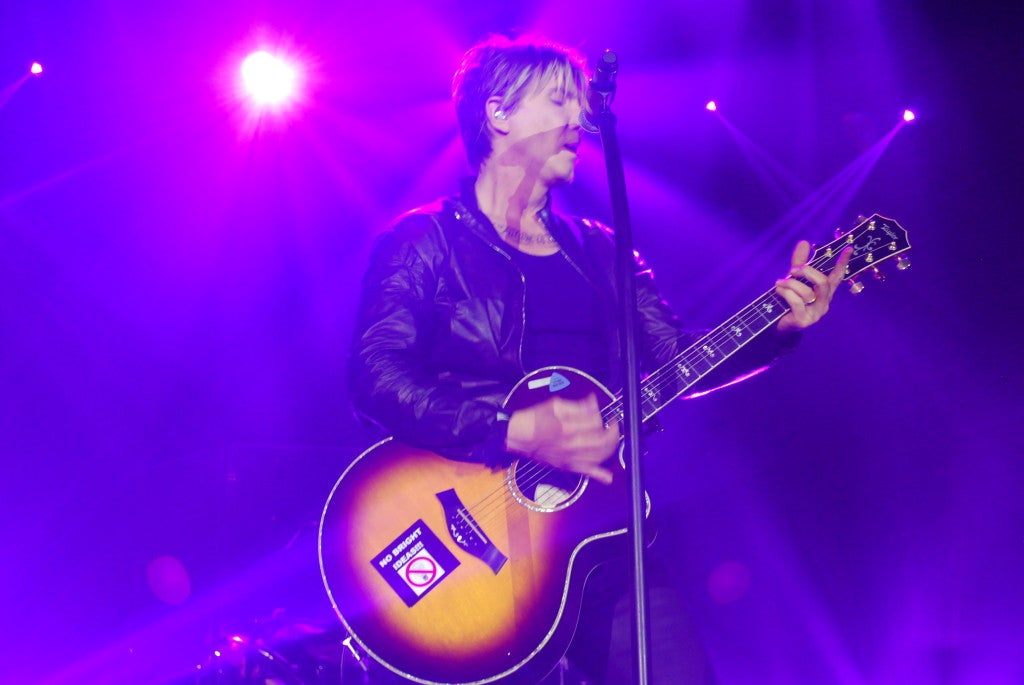 Vocalist Johnny Rzeznik and bassist Robby Takac did not disappoint their fans when they played over 20+ songs in a single night. 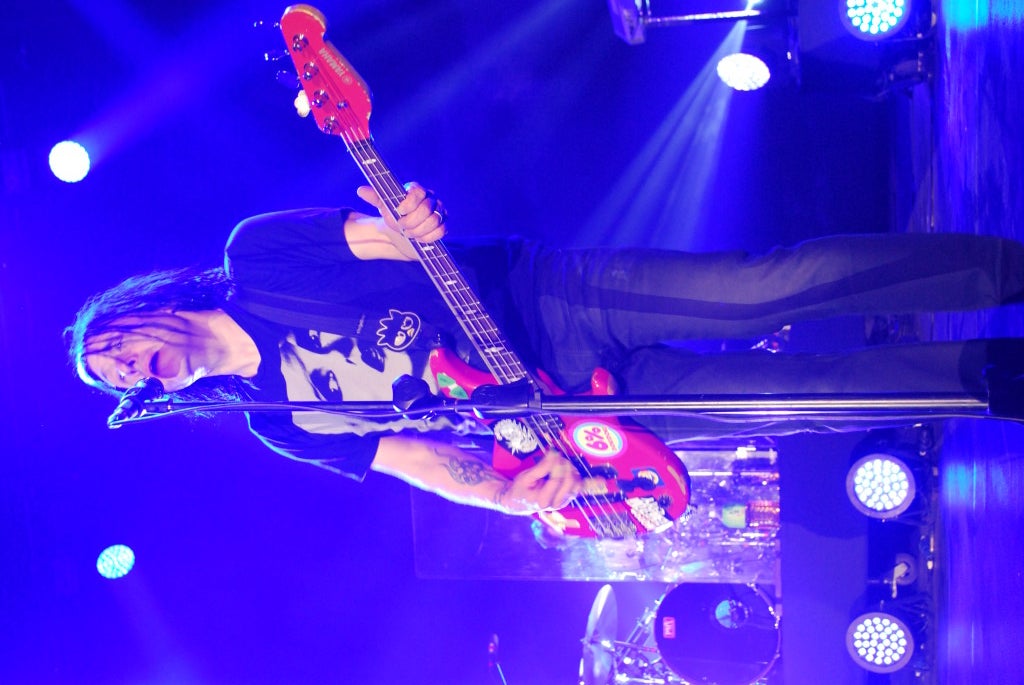 They performed some of their greatest hits: Name, Here is Gone, Iris, Slide, Better Days, Rebel Beat, and Black Balloon that got the crowd really stoked.

Who wouldn’t? After all, this concert was three decades in the making!

Takac even joked why it took them this long to come to the Philippines: “We just wanted to make sure we were very well-practiced, so we took 30 years and we’re all practiced up for you guys.”

These guys also treated their fans to some of their latest hits from their album, Boxes: Over & Over, The Pin, and Long Way Home. 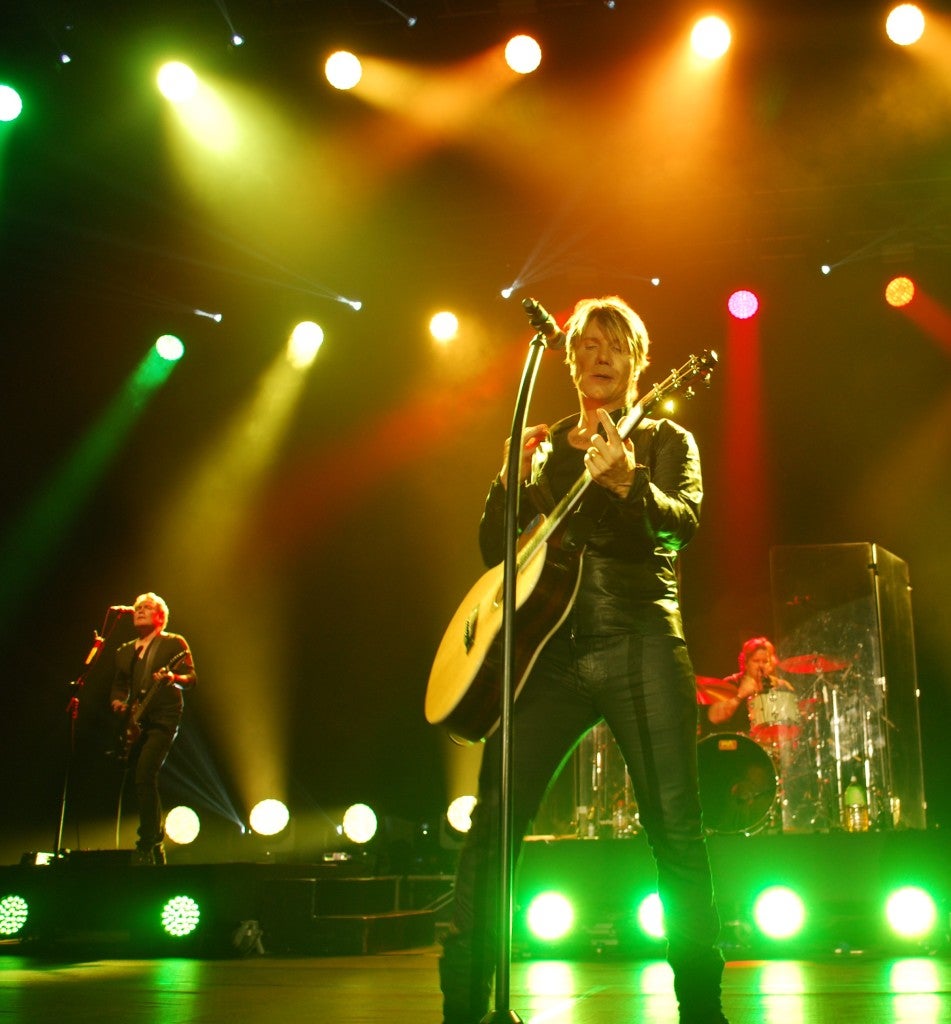 They also wowed their fans with some solo performances: Rzeznik serenaded the ladies with Come To Me, a song dedicated to his wife, Melina, and Sympathy. While Takac, moving up and about the stage in his socks, belted Smash, Free of Me, and Bringing Light. 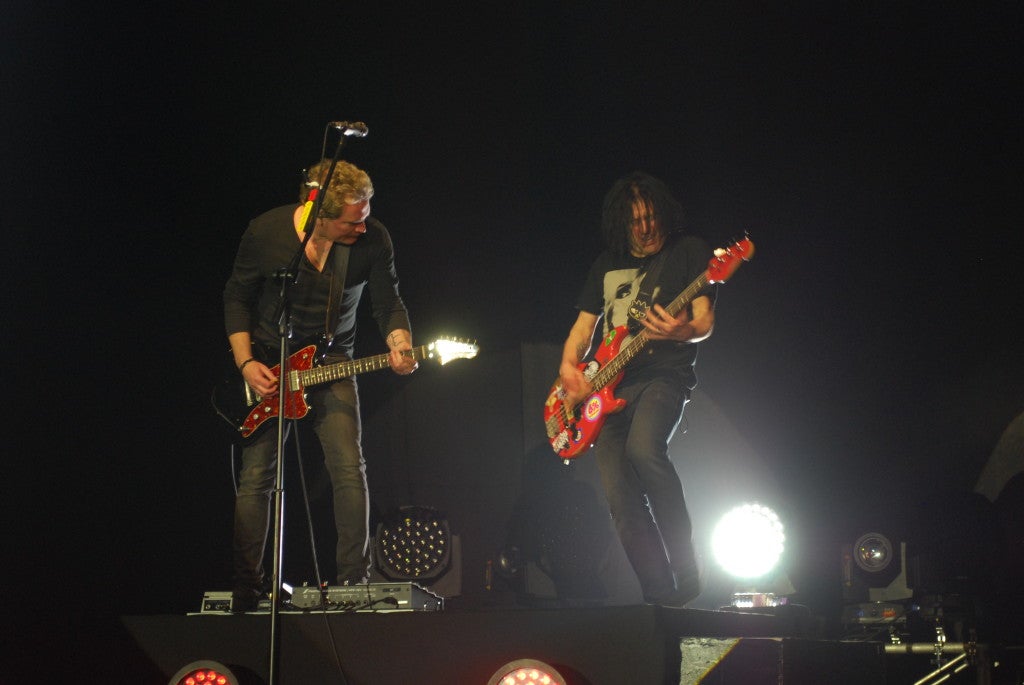 Goo Goo Dolls gave one of the best rock concerts Manila’s ever experienced, and if we’re to believe their Instagram post–they’ll be back!

Thank you sooooooooooo much Manila!!!! We’ll be back!!!!