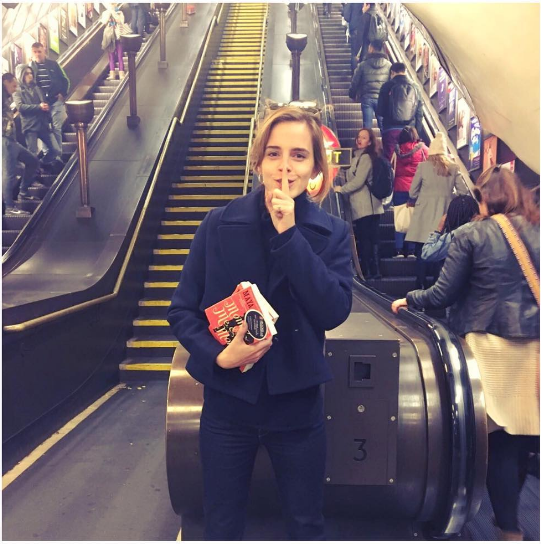 It’s a surprising paradise for travelers and book lovers!

Have you heard of Books On The Underground? This movement will make you want to wish that our train stations are just like London’s Underground!

Since 2012, the people behind Books on the Underground have made it their weekly goal to leave behind 150 new books on the underground, on seats, on benches, and around ticket areas — accompanied by social media updates for people to know and share. As of this moment, they have shared 2000 books in total!

These books were placed there for people to pick up, read, and hopefully, share through social media. Then when they are done reading, they have to leave it again somewhere in the Tube (British locals’ nickname for the London Underground) for others to read in turn.

In order for you to identify that the books were from Books on the Underground, it is marked by a sticker on the cover. Further, they have collaborated with publishers, authors, actors, and film promoters that have contributed diverse selection of new and used books for London travelers to read.

One of their latest ‘book fairy’ is actress Emma Watson. The UN Goodwill Ambassador posted on her social media accounts that she is leaving behind 100 copies of Maya Angelou’s Mom & Me & Mom for Books on the Underground from November 1 to November 2.

And she even recorded a video of actually leaving a book on the tube’s escalator last November 1!

That’s not all! Emma even penned a special note for the reader too, which read:

Now who wouldn’t want to read that?

Yup, we have our very own version here in the Philippines although the rules are a lot different than theirs. Books left in the Metro are not limited at the train stations only. It can be anywhere – ATM machines, bus stop, lamp posts, etc. And the books you get to pick up, are yours! If you want to know more details about this homegrown community project, go ahead and flip through their site and Instagram!

Truly, this community project is a great and effective way to encourage people to read books during this age of technology. And to remind them that they can make time to read while travelling. 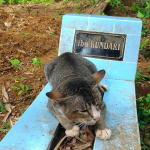 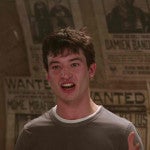