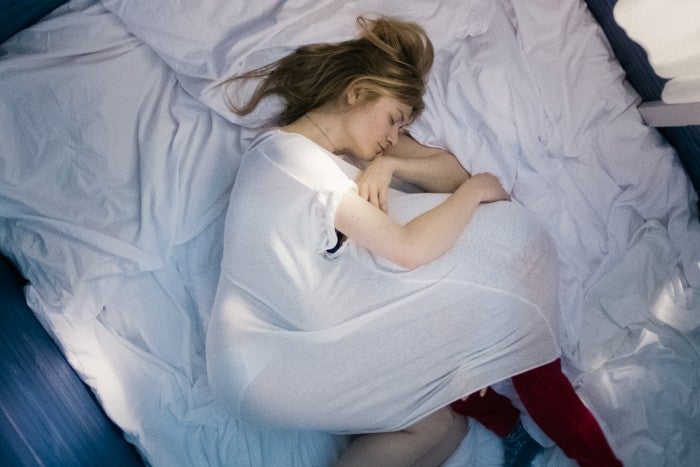 (Warning: This article discusses some elements of the film — may contain spoilers.)

24 Weeks presents an emotional and socially-relevant drama that left us with several thoughts to ponder on:

1. Mercy killing or ruthless living?
Astrid and Markus initially decided to pursue the pregnancy, but Astrid started having doubts when they found out that apart from having Down Syndrome, their unborn child has heart defects and needs to undergo intensive surgeries as soon as he’s born. 24 Weeks explores the idea that abortion may not be as bad as people think it is, if only to prevent an unborn child from living a life full of suffering.

2. To terminate a pregnancy or not: a moral dilemma
The morality of abortion has always been the subject of debate. While some would defend that it’s considered murder, others would counter that abortion, in certain cases, is a way to free a child from a painful life ahead of them. Astrid weighs whether to let go of her child or proceed with the pregnancy knowing what the future that awaits her child.

3. The social pressure on women, particularly on mothers
Mothers tend to be judged for their parenting and decision-making. Whether they are excellent at it or not, some people will always have something to say. While the decision regarding her pregnancy inevitably lies with her, social pressure, her family, and her beliefs, made her decision all the more difficult.

4. Fame indeed has its price
Being a celebrity means that Astrid’s pregnancy became part of media chatter; there’s always a spotlight on, whatever decision she makes. Fans, as well as mothers of disabled and seriously ill newborns, encouraged her and praised her for being strong, though this only made her inevitable decision more difficult.

5. Women’s rights to consider their pregnancy options
One of the film’s goals is to present viewers the idea that women have the right to consider options on their pregnancy and not get judged for it. In Germany, late-term abortions are allowed when disabilities are involved — making it possible for Astrid to end her pregnancy even at six months. However, in most countries like ours, abortion at any stage is considered illegal.

24 Weeks (24 Wochen) was screened at Ayala Malls Cinemas in Glorietta 4 and Trinoma during the German Film Week’s run on September 22-27. Check out www.sureseats.com and Goethe Institut’s official website and Facebook page for more details. 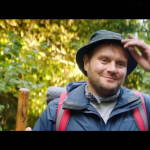 7 life lessons from Julia von Heinz’ I’m Off Then 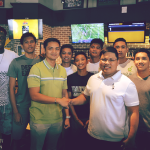