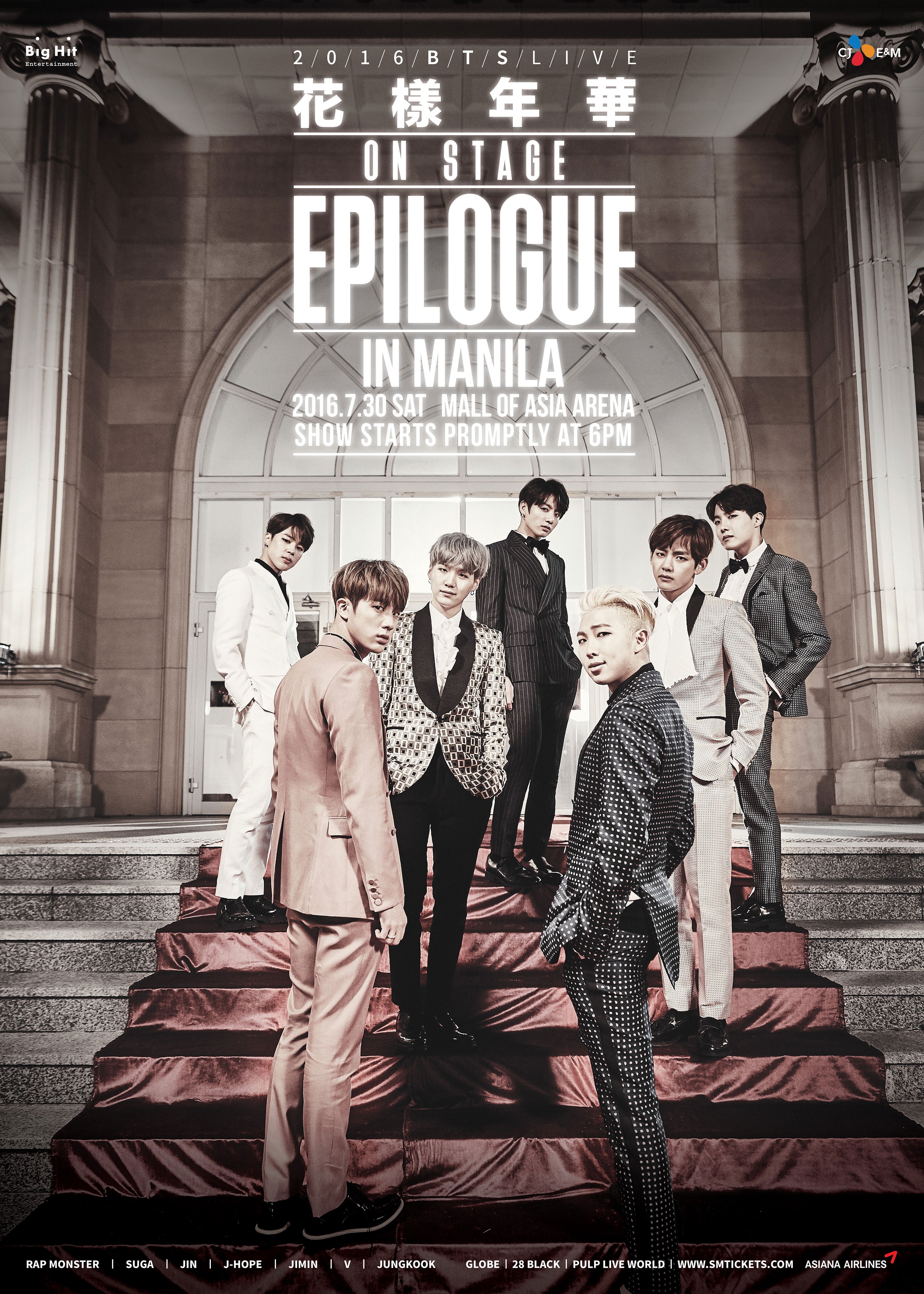 Bangtan Boys to set Manila on fire this July 30 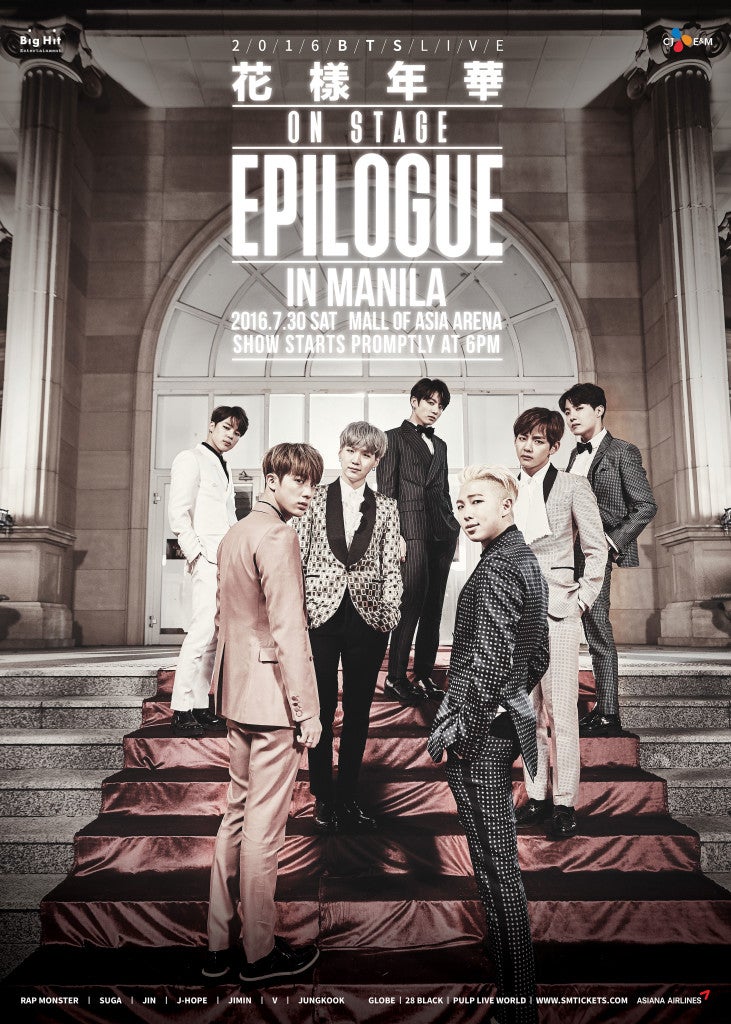 Assemble, ARMYs! Fall into the most beautiful moment of your lives as PULP LIVE WORLD, in partnership with GLOBE and 28 BLACK, set the stage for BANGTAN BOYS (BTS) as they return for 화양연화 ON STAGE EPILOGUE: LIVE IN MANILA at the MALL OF ASIA ARENA on JULY 30, 2016.

Muster all your strength to witness a show with the most explosive production, near-perfect choreography and glorious visuals — all equivocally matched with the passion and energy that only BTS can render onstage.

Making their debut in 2013, Korean hip-hop ensemble BTS composed of Rap Monster, Suga, Jin, J- Hope, Jimin, V and Jungkook proved to be a force to be reckoned with in the global world of K- pop. To date, the group has released a total of 1 studio album, 4 EPs and 1 compilation album. Known for hard-hitting hip hop tracks infused with rock and dance melodies such as “We Are Bulletproof Pt. 2”, “No More Dream”, “Boy in Luv (상남자)”, “Danger”, “Run” and their latest blazing title track “Fire (불타오르네)”, they have continued to compose songs that speak of the simplicities and intricacies of youth.

In 2015, they closed their Episode II: The Red Bullet World Tour, which rounded up sold-out shows in 18 cities across Asia, U.S. and Australia. Also presented by PULP Live World, their sold-out show at the Mall of Asia Arena on December 7, 2015 was a marvelous success. Manila was a vital part of the tour as the first stop outside Seoul and Japan, the concert instilled a lot of hype in Filipino ARMYs and K-pop enthusiasts alike.

BTS further gathered recognition with the phenomenal success of their two-part The Most Beautiful Moment in Life (화양연화) EP series which topped various music charts such as Gaon, iTunes, MelOn and even broke into Billboard 200 and Billboard’s World Album charts.

This time, they continue to break boundaries with their most recent compilation album 화양연화

Young Forever which had sold 300,000 copies during its one-week pre-sale period alone. The album also topped major Korean music charts upon the day of its release which is considered a feat in the Korean music industry. Currently, it is also at No.107 of Billboard 200, and is expected to climb higher in the coming weeks.

On May 7 and 8, the group held their Epilogue concert at the Olympic Park Gymnastics Arena in Seoul which proved to be another massive success, boasting a full-house with a 15,000-strong crowd for each day. Prior to that, the pre-reservation tickets were sold out in a matter of minutes with only a poster as teaser to draw people in. The two-hour concert, which they are slated to tour across Asia, showcased BTS’ most powerful performances yet, incorporating a live band accompaniment, grandiose stages and redefined track arrangements. Oh, what else can you expect? Fire. Explosions. And well, Bangtan — just as they are. As of now, BTS’ Epilogue Asia Tour is set to run in 9 other cities including Manila as one of its prime stops again.

This is the time, ARMYs! Experience the moment with Bangtan as it happens here in Manila for just one day. Get those ARMY bombs ready and let’s set the Arena on fire with BTS! Don’t let the moment pass and get your tickets while you still can! 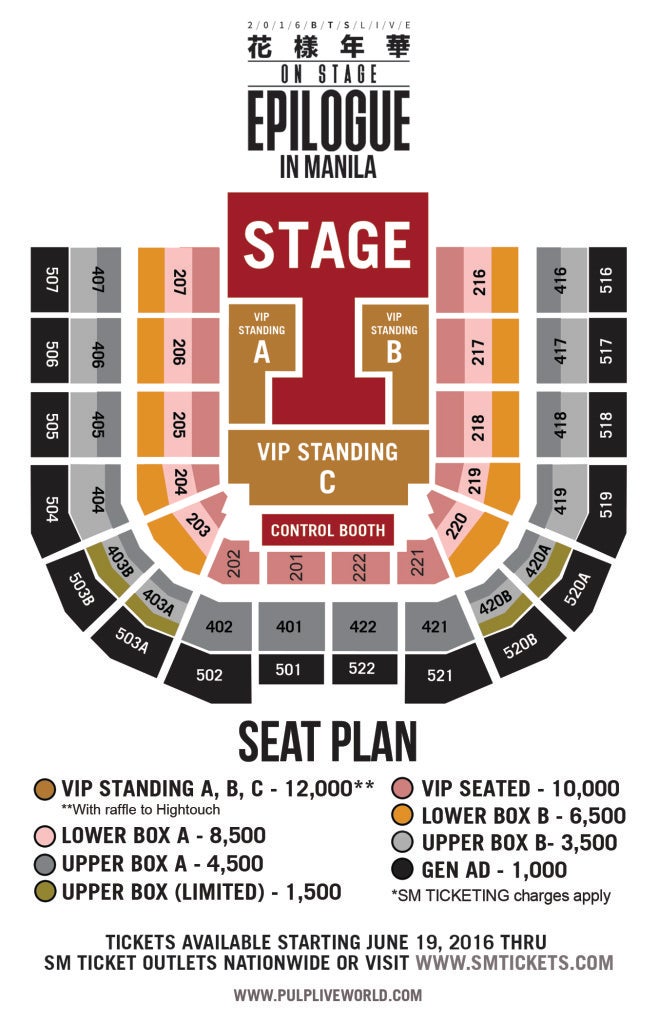 BTS THE MOST BEAUTIFUL MOMENT IN LIFE (화양연화) ON STAGE EPILOGUE: LIVE IN MANILA is brought to you by Big Hit Entertainment, Globe, 28 Black and PULP Live World. The show will promptly start at 6:00PM. Tickets will be available on June 19, 2016 at all SM TICKET Outlets Nationwide or call 470-2222 or online at www.smtickets.com! For inquiries about the PULP Royalty package with exclusive privileges, you can e-mail [email protected] or contact the PULP Royalty hotline at 727-4957. For more show information and upcoming announcements, you may visit www.pulpliveworld.com or keep your eyes glued to our social media accounts, HAPPEE HOUR & PULP LIVE WORLD, on Facebook, Twitter, and Instagram. ADVT. 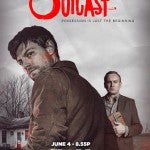 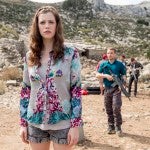 Winning the war against zombies in “Generation Z”