These limited edition Apple products will make you drool

April Fools’ Day may have already come and gone here in the Philippines but over in the US, Apple is concurrently celebrating their 40th anniversary. Over the past four decades, the Cupertino giant has created some of the most desired products — and services — on earth, eliciting cult-like loyalty from its fans and turning what was originally a garage-based business run by three people into one of the most valuable companies ever.

With the kind of reverence people confer to Apple’s products, it’s not a surprise that a hardcore collectors market has emerged. Fueling this niche are vintage computers, product prototypes, and limited edition runs. Here are some of the most memorable ones. 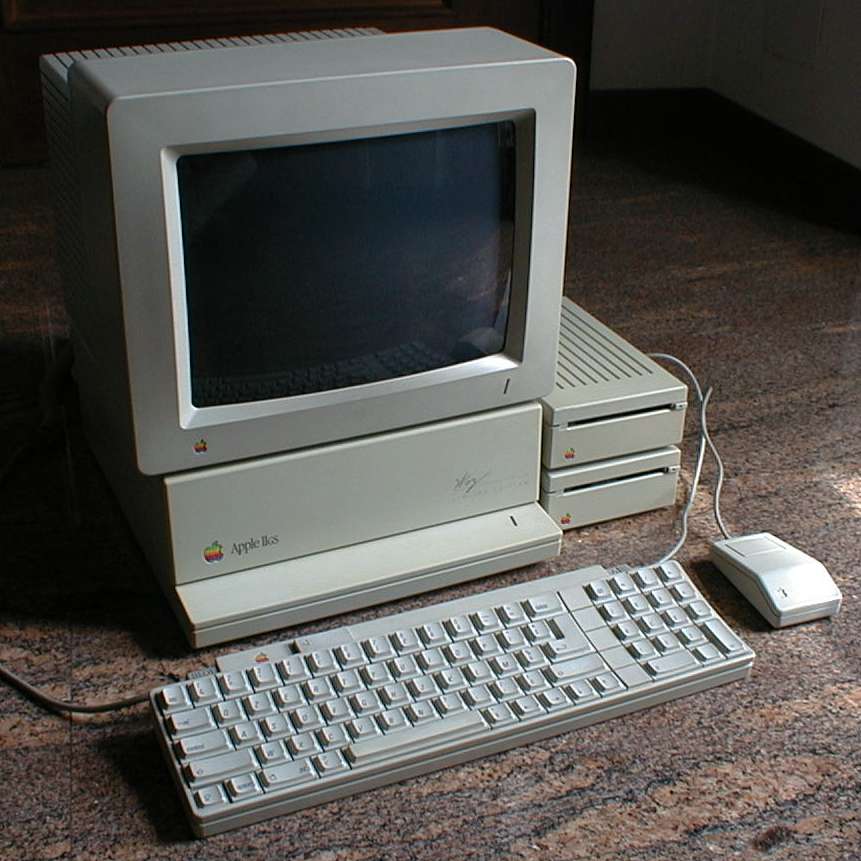 Back in 1986, Apple released the IIGS, the last and most powerful model of the venerated Apple II line of personal computers. It came with a 2.8MHz processor, 256kB RAM, and 128kB storage space. It was the first computer by Apple to use a color GUI. In its first year of production, the IIGS outsold all other Apple products.

The first 50,000 IIGSs manufactured sported a copy of Steve Wozniak’s signature at the front right corner of the case, with the phrase “Limited Edition” below it. If you mailed back the registration card it came with, Apple will send you a personal letter from Wozniak along with a Certificate of Authenticity signed by him and 12 key Apple engineers. 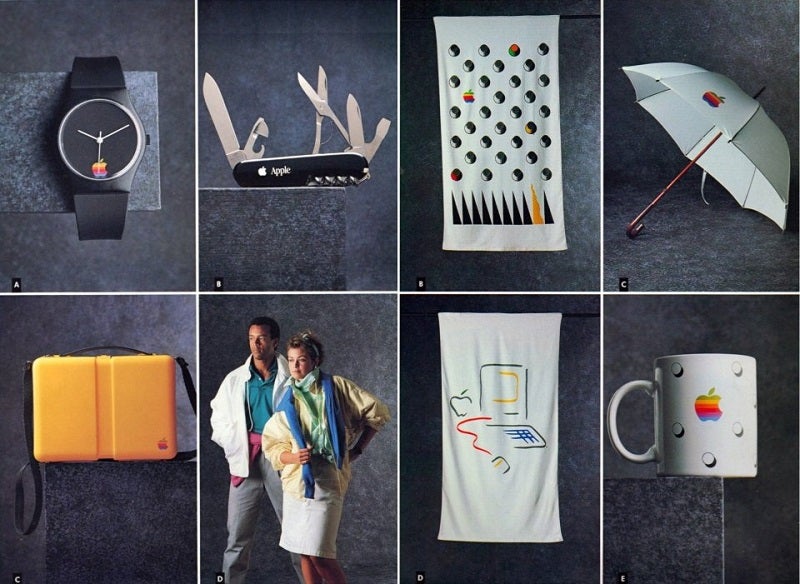 As if the eighties wasn’t a weird enough decade on its own, Apple also released a range of household products, accessories, and even a clothing line dubbed The Apple Collection. Their catalog sported an assortment of everyday items like a pocket knife, umbrella, and wristwatch (!), alongside sweatshirts, windbreakers, and polos. 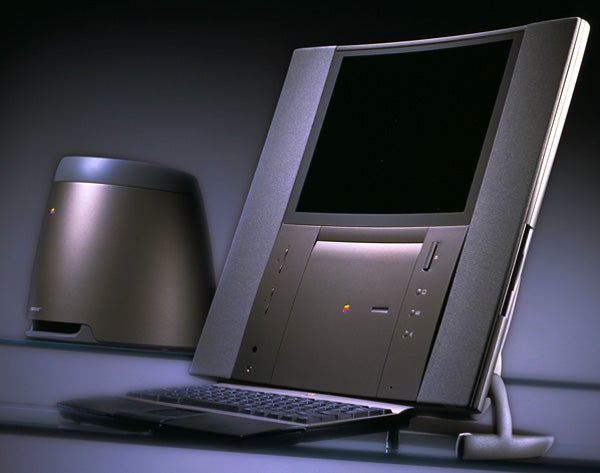 Created by a young Sir Jony Ive in 1997 to commemorate the company’s 20th birthday, the TAM cost a wallet-busting $7,500. The unique design was inspired by how he envisioned the future of computing: with devices that would integrate into people’s lives. There were only 12,000 TAMs produced, released exclusively in the US, UK, Japan, Germany, and France, making it one of the most collectible computers ever. 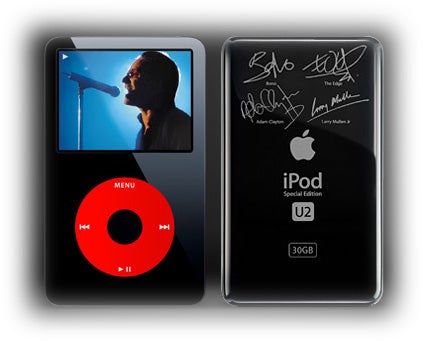 Apple released a special, $349 20GB U2-variant iPod back in 2004 and boy, was it gorgeous. It came in a black enlosure with a red click wheel and the band members’ signatures engraved in the back. It even carried a $50 discount on The Complete U2, the first-ever digital music “box set” according to the company.

Made of solid 18k rose gold, these Newson/Ive-designed EarPods are probably the most expensive earbuds ever. Sotheby’s sold these badboys for $461,000. Holy crap, that’s over P21 million in our currency! Other than it being made of solid gold, these EarPods are really no different than the ones that came with your iPhone. 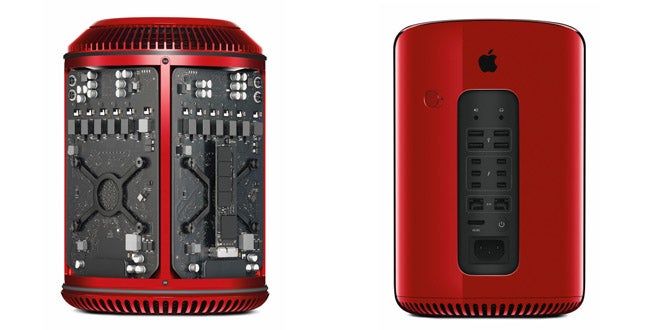 Legendary designers Marc Newson and Sir Jony Ive teamed-up to create this one-of-a-kind Mac Pro for Product Red, a licensed brand that aims to raise awareness and funds to help eliminate HIV/AIDS in Africa. It was auctioned off by Sotheby’s in 2013 for an astounding $977,000 winning bid, topping by nearly half the previous auction record holder: the Apple 1. 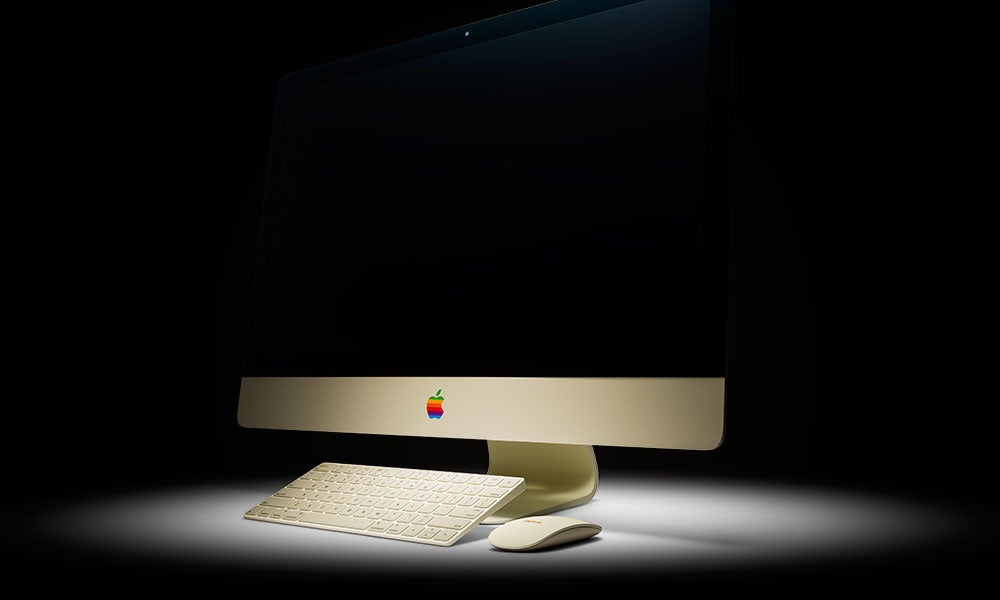 Colorware, a Minnesota-based gadget customization company known for their creative and unique designs, recently came out with an ultra-limited 5K iMac Retro edition. It comes in an 80s-throwback vanilla & putty color and incorporates a rainbow Apple logo. It even has faux exhaust vents in the back to complete the look. The Colorware iMac Retro comes with a Retro Keyboard and a matching Retro Mouse and sells for $3,800. There’s only 25 of these in the entire world so grab one while/if you still can.