Valentine’s season isn’t quite over yet as the boys of Boyce Avenue treated us to a night of their sweet serenades last February 16 at the Smart Araneta Coliseum.

A new wave of artists

The band and its opening acts are part of the new wave of artists who amassed a worldwide following thanks to their Youtube videos. First up was Australian pop-rock band At Sunset, who evoked memories of young love with the upbeat Every Little Thing and Kiss Me. Following them is Savannah Outen, who sang her single Boys and covers of Drake’s Hotline Bling and Justin Bieber’s Sorry.

Why they love coming back to the Philippines 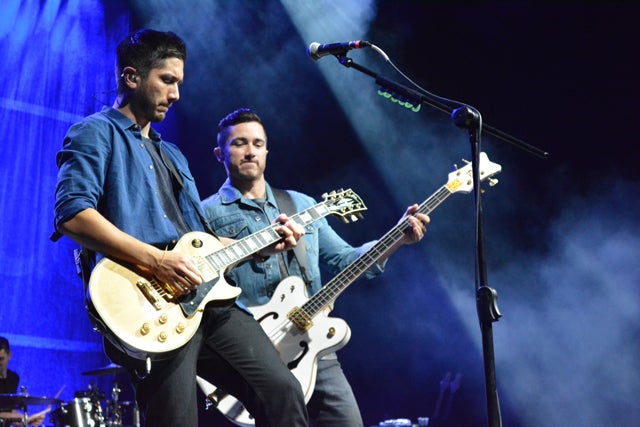 Boyce Avenue visited the country for their first ever headline tour in February 2009. Since then, they’ve been visiting almost every year. Why so? 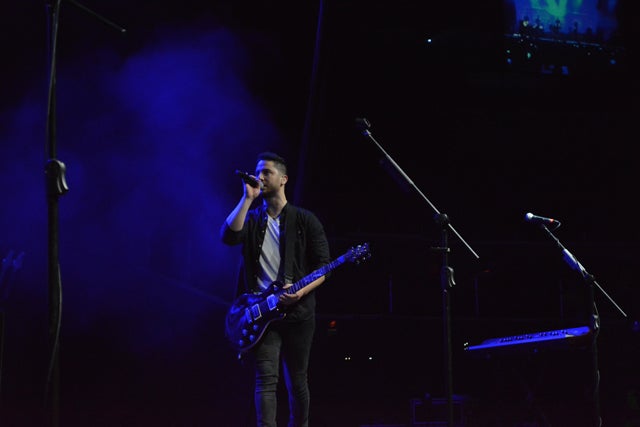 Vocalist Alejandro Manzano tells us that their Filipino fans “have been there since day one” and that we were “the first country they ever visited outside the US” to share their music. He also remarked that we “got the best singers in the world”, making fans all over the Big Dome swoon.

I’m in Manila dreaming about who we used to be 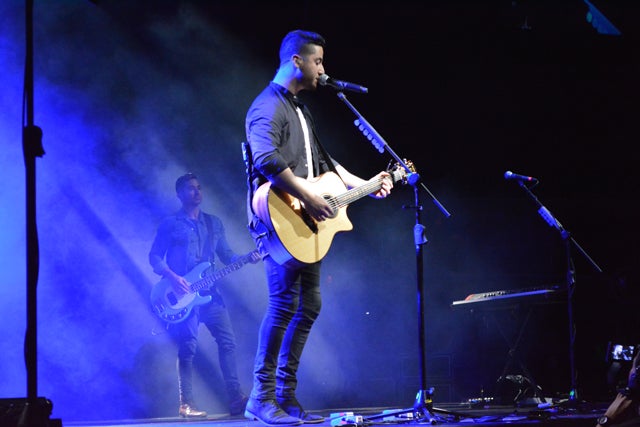 The brothers put on a show as they played original material like Every Breath and the inspiring One Life and Be Somebody from records No Limits and All We Have Left. 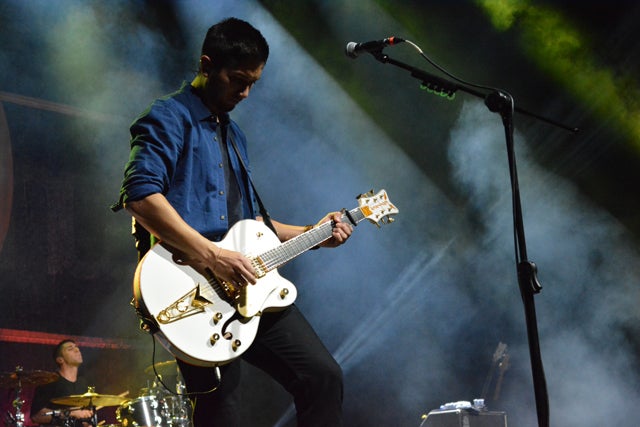 The crowd raised their glowsticks high up in the air as they covered contemporary hits ranging from Oasis classics (What’s the Story) Morning Glory and Wonderwall, Foo Fighters’ Everlong, Kings of Leon’s Use Somebody to Avicii’s Wake Me Up and Bruno Mars’ Locked Out of Heaven. They also sang Adele’s critically acclaimed Hello, to the crowd’s delight. 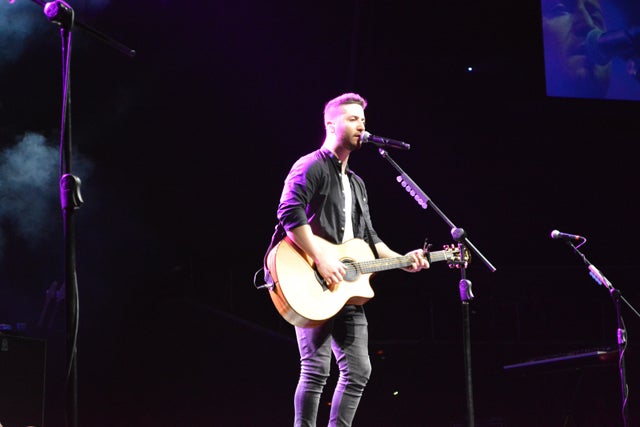 Alejandro appeared again for an acoustic encore and asked the crowd to sing along to a medley of Ellie Goulding’s Love Me Like You Do, Ed Sheeran’s Thinking Out Loud, Goo Goo Dolls’ Iris and new track Anchor. Ending the night with nostalgia, the acoustic set reminded us of the boys’ humble beginnings on Youtube. Look how far they’ve come.